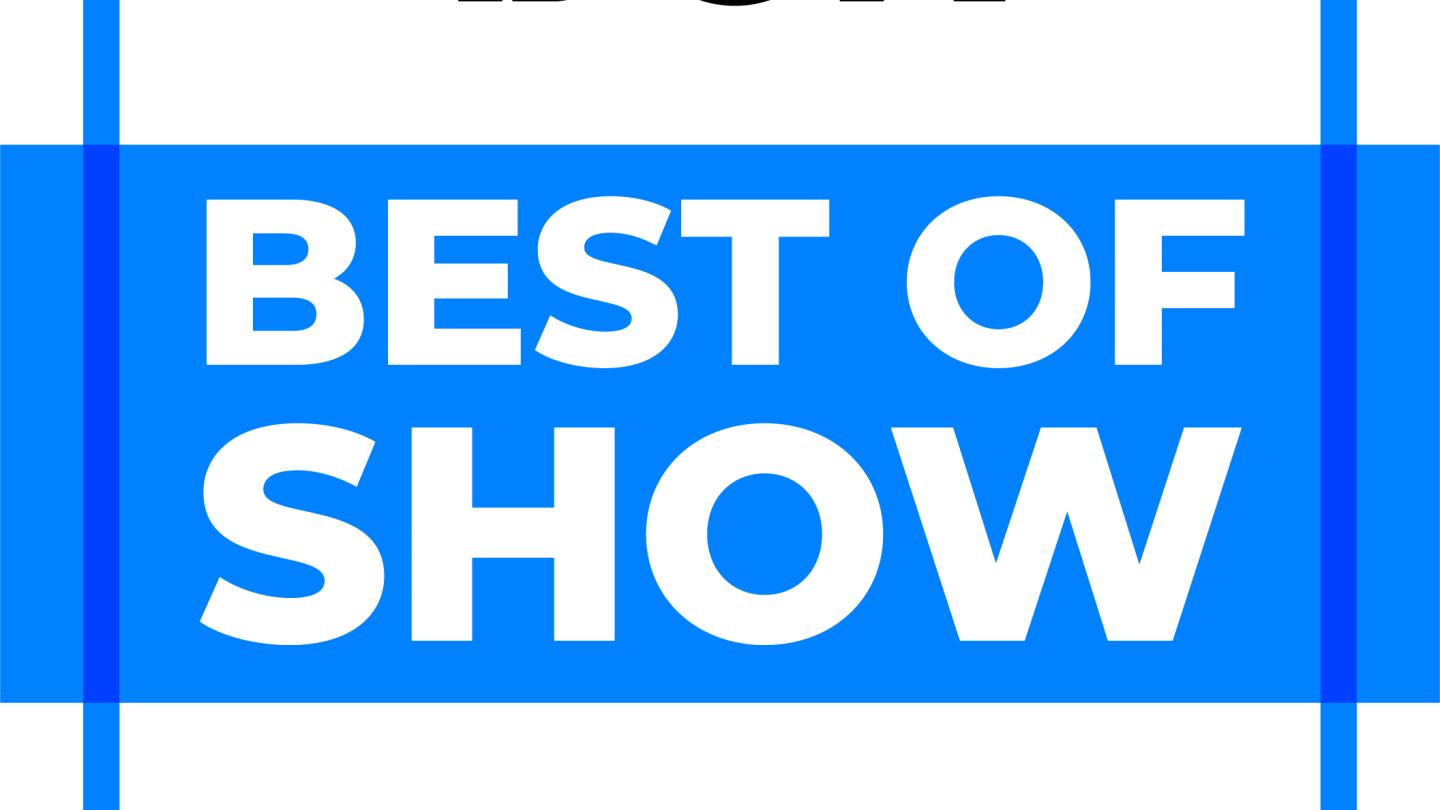 CES is back, and in a big way. While CES 2022 marked a return for the big show after a break for COVID, many companies and publications pulled out at the last minute, and as a result it was a little…subdued. Not so for 2023.

CES 2023 is where the world gets a sneak peak at many of the most exciting new devices for the year, and 2023 is set to be an exciting year. With the launch of the Matter smart home standard, the rise of electric cars, and all new TV technologies coming out, there’s a lot to cover.

Here are our favorite launches for CES 2023.

Hisense is seriously taking on the high end. While its sub-$1,000 TVs have been making headlines for a few years now, Hisense wants to offer the “best TV in the world,” and that’s what it thinks the Hisense ULED X is. The ULED X is a new line of TVs that’s built to take full advantage of Hisense’s ULED tech, with up to 20,000 mini-LEDs and a peak brightness of a massive 2,500 nits. On paper, that makes it a pretty killer option, but we’ll have to wait and see how it performs in the real world. The TVs also offers the company’s Hi-View Engine X processor for enhanced control over all the 5,000 dimming zones, and it has a new audio system with a hefty seven speakers in it. It could be a TV that actually sounds good out of the box.

Hisense is offering two sizes in this new series, however in the U.S. only the 85 inch model will be available. The other model is 110 inches, and will hopefully make its way to the U.S. eventually. Pricing for the TVs has yet to be announced.

The much-loved LG G-series is getting an upgrade. The LG G3 OLED Evo improves on the line in a number of big and meaningful ways. Notably, the TV is able to deliver a much higher brightness than the previous generation, and LG says it’ll offer a 70% brighter image than its non-evo OLED TVs. And, LG says that when mounted to the wall, customers will see “no visible wall gap.” That should make for a pretty premium-looking TV.

Unfortunately, we don’t yet know about pricing and availability for LG’s new TVs. Hopefully that will be announced soon — but you can expect it will probably start between $1,500 and $2,000, since that’s where the G2 OLED is.

Perhaps one of the most interesting TVs at CES was LG’s new wireless Signature OLED M TV. This TV connects wirelessly to a breakout box nearby — meaning that the only wire coming from the TV itself is for power. The TV that LG built is a hefty 97 inches, but the concept could come to other sizes in the future — and in fact, for now the TV isn’t actually available for purchase.

LG says that the TV is able to wirelessly receive full 4K images at 120Hz — and the latency is low enough to game on. We’ll have to wait and see if that pans out in the real world, but for now it’s a pretty cool concept.

TCL has launched a new series of TVs in its lineup — called the Q-Series. The TCL Q-Series is designed to sit atop TCL’s TV lineup, and it’s lead by the TCL QM8 TV. The QM8 comes in 65, 75, and 85-inch sizes, and offers Mini-LED backlighting with up to a massive 3,000 nits peak brightness and 5,000 dimming zones, depending on the size of the TV. That should make for a pretty compelling viewing experience — though without pricing, it’s hard to say just how worth it the TV is.

In general, TCL is re-organizing its TVs into two main lines — the S-Series and Q-Series. Those will replace the numbered TV models, like the TCL 6-Series.

Eve is acting quick to get into the business of making Matter-certified devices. The company announced a few Matter smart home products at CES, including a new window and door sensor, smart plug, and motion sensor. On top of that, the company has announced new Matter-compatible Eve MotionBlinds Upgrade Kit for Roller Blinds, which allows customers to retrofit compatible blinds with a smart motor that allows for remote control and integration into a smart home.

Eve’s new Matter-compatible smart home devices will be available starting in March. The sensors range from $40 to $50, with the MotionBlinds kit coming at $200.

Presence sensing has long been one of the most elusive but also most important components to a smart home. When presence sensing becomes a reality, your entire home can be automated based on the presence of an actual human — so you can set lights to turn on automatically, for example, when humans are in the room. The Aqara FP2 is USB-C powered and costs $60, but it can track movements in a home as minute as your chest moving when you breathe, using millimeter wave radar. The device will be available for purchase later in the year.

Withings wants to increasingly play a big role in tracking your digital health, and the U-Scan is an important step in that. The U-Scan is a device that sits in your toilet, and, you guessed it, it tracks your urine. The device is actually pretty smart — it can track daily ketones, vitamin C, and more. It can also track ovulation, making it great for those who want, or don’t want to, conceive. The U-Scan only supports tracking for one person right now, but thankfully it can tell when the urine isn’t yours — so you won’t track other people’s.

The Lenovo Yoga lineup of laptops has long offered powerful performance in a thin and light design — but for CES 2023, Lenovo is making it a little…weirder. The Yoga Book 9i will soon be available in a dual OLED screen configuration, which allows you to use it as a dual screen setup with a detachable keyboard, use the bottom screen as a keyboard, and so on. There are tons of ways you can use this laptop, and it’s a pretty cool concept. The dual OLED Yoga 9i will be available for $2,099.99 starting in June.

Chromebooks are getting increasingly powerful, and the ASUS Chromebook Vibe CX34 Flip is a perfect example of that. The laptop is being billed as a great laptop for cloud gaming services like Nvidia GeForce Now, and it’s pretty beefy in terms of performance. The laptop offers a 14-inch display with a 144Hz refresh rate, along with a 12th-Gen Intel Core i7 processor and up to 16GB of RAM. Safe to say, this is easily one of the more powerful Chromebooks currently available. And, as you would expect from a Flip, the laptop can fully rotate for a more tablet-like experience. ASUS even includes a SteelSeries gaming mouse in the box.

ASUS has yet to announce pricing and availability for the laptop.

Samsung is poised to better take on Apple. The company has announced the new Samsung Viewfinity S9 monitor, which is built for creative professionals. It has a 5K resolution, along with an anti-glare finish, and a sleek and stylish design. It also has speakers and a webcam built into it, though we’ll have to wait and see how those perform in the real world. Pricing and availability for the monitor has yet to be announced.

Dell’s Alienware has unveiled its thinnest and lightest slate of gaming laptops yet. The Alienware x14 R2 and x16 R2 are built for ultimate gaming without sacrificing portability. The x14 in particular is what Dell calls the “thinnest gaming laptop in the world,” at 0.571 inches, while still boasting support for up to an Nvidia RTX 4060 GPU. The x16 R2 isn’t quite that thin, but you will get a larger display, plus up to an RTX 4090.