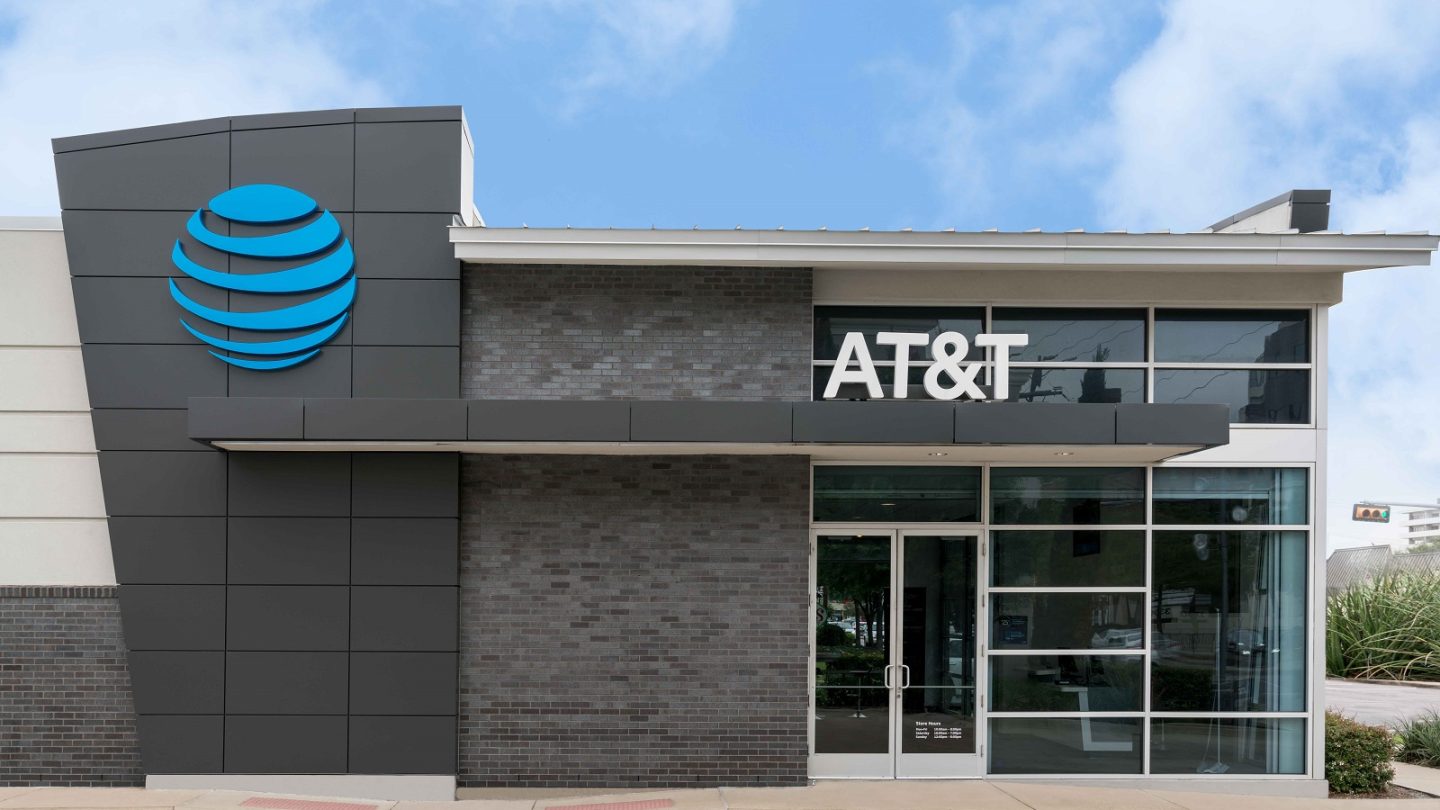 We frequently cover new and unreleased phones here at BGR, but not everyone is concerned about staying up to date with the latest hardware. Even ancient smartphones are still able to make calls and send texts. For some people, that is plenty. Unfortunately, time comes for us all, as well as our phones. On February 22nd, 2022, AT&T is retiring its 3G network for good, which means that a number of phones will no longer get service.

For the vast majority of you, this change will have zero effect on your life, but if you haven’t upgraded your phone in six or seven years, you might want to read on.

AT&T is shutting down its 3G network

As we discussed last May, talk and data services will stop working on phones, tablets, and smartwatches that don’t support 4G LTE and HD Voice as of this week. The mobile carrier also shared a comprehensive list of all the phones that will continue to work on its network after February 22nd, including Apple’s iPhone 6 and newer, Samsung’s Galaxy S4 mini and newer, and Google’s Pixel 2 and newer.

If you’re an AT&T subscriber and you can’t find your phone on that list, we’ve got good news and bad news. The bad news is that you won’t be able to make calls, send texts, or browse the internet by the end of the week. The good news is that you might be eligible to get a new phone from the mobile carrier free of charge. Go to acceptfreephone.att.com in your browser of choice, input your phone number, and you will be on your way to getting a free cell phone that will work on AT&T’s 4G LTE network.

“We’re upgrading our wireless network to bring you better quality and faster speeds,” AT&T explains on the website where it is giving away free phones. “In February 2022, your current cell phone won’t work anymore. That’s why we’re offering you a free cell phone – so you can continue enjoying your service on our faster network. And the phone itself is free!”

What free phone will you get?

As always, there’s a catch. The phone that you will be receiving is not a modern flagship with a bunch of bells and whistles, but rather the 2019 AT&T Radiant Core. This phone features a 480p display, 16GB of internal storage, 1GB of memory, a 2,500mAh battery, a 5-megapixel rear camera, and 2-megapixel selfie camera. It runs Android P (Go Edition) and currently retails for well under $100.

Admittedly, a free phone that actually works on AT&T’s network is far better than no phone at all, but there are plenty of options on the list of compatible phones above that cost far less than a new iPhone 12 or Galaxy S21. At least scan through the list to see if any of the phones stand out before you decide if you want to take advantage of AT&T’s less-than-thrilling free phone offer.