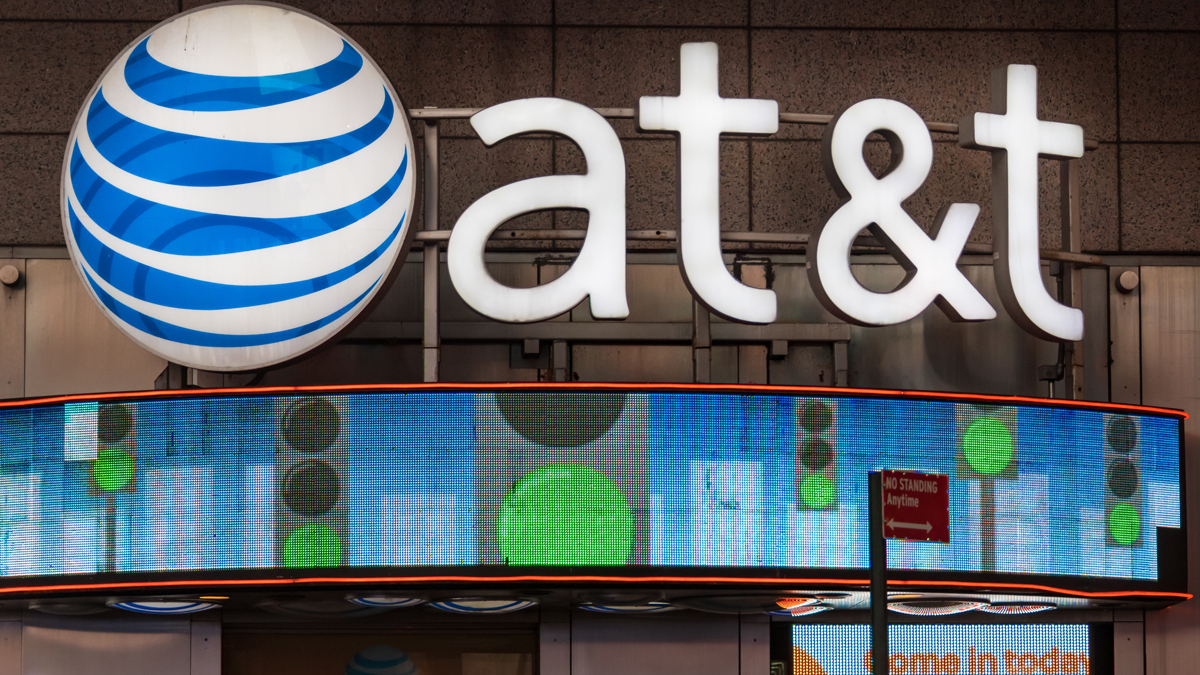 It’s always frustrating when you receive a phone call from a strange number only to find out that it’s a robocall trying to sell you on the fact that you just won a cruise to the Caribbean. Even more problematic are the rash of even more egregious spam and fraud calls which now seem more commonplace than ever before.

In an effort to combat this trend, AT&T earlier today launched AT&T Call Protect, a new service designed to automatically block suspected fraud calls and to provide warnings for any suspicious calls thought to be spam. The service will be provided free of charge for AT&T customers who have AT&T’s HD Voice feature.

“Nuisance calls are an industry-wide problem that unfortunately affect many people,” AT&T senior VP Jeff Bradley said in a press release. “We’ve listened to our customers and know they want a network that provides tools to proactively assist in blocking nuisance calls. AT&T Call Protect, along with others, will help put customers more in control of the calls they receive.”

All in all, stopping fraud calls within the network is a great idea that will hopefully help stem the tide of organized fraud campaigns like the rash of fake IRS calls that sprouted up again this past summer.