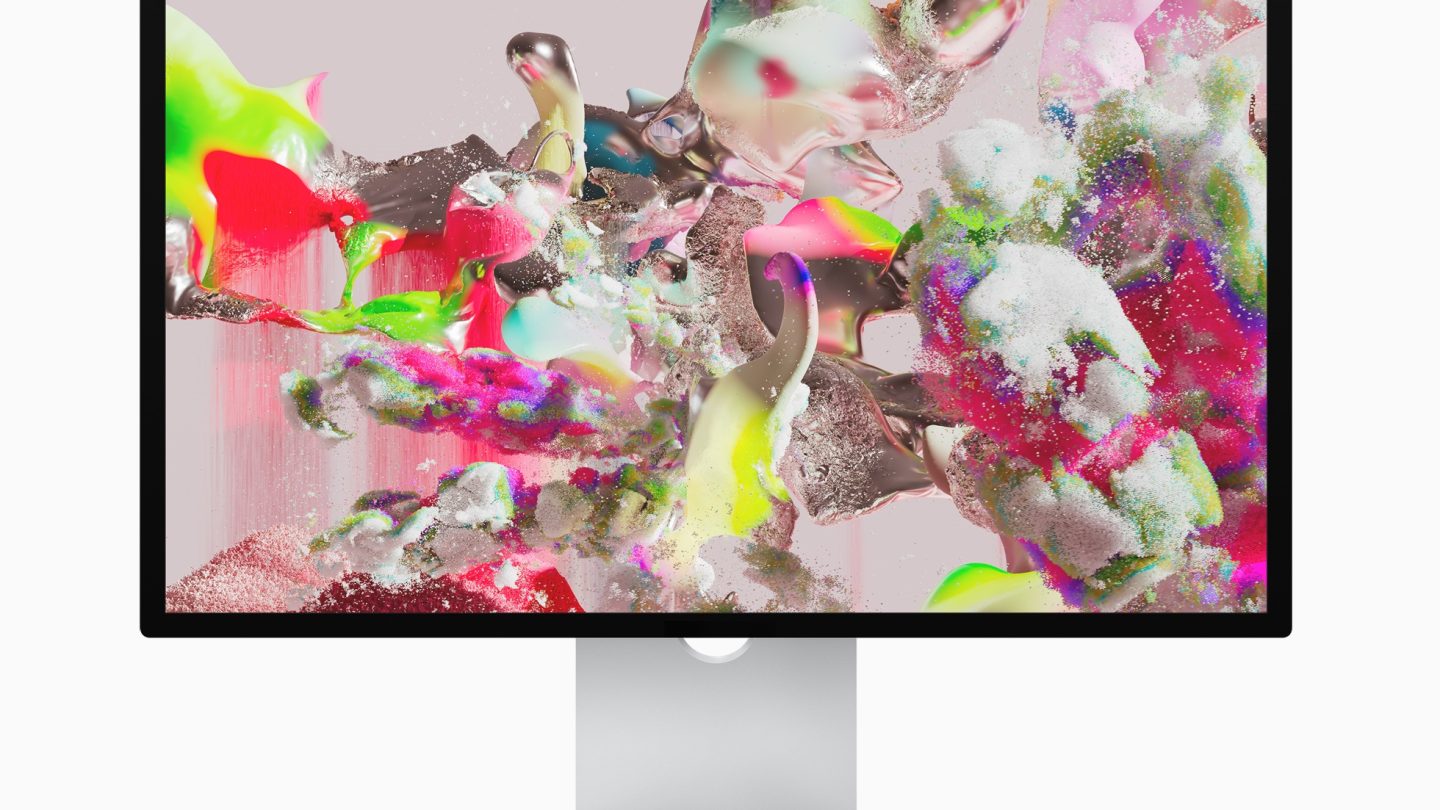 Studio Display is the brand new Apple standalone display that the company unveiled during the Peek Performance event last week. It can be used with the new Mac Studio desktop or any other computer. But the screen runs on the same iOS 15.4 software that’s available right now for most iPhones. That’s because iOS 15.4 is compatible with devices as old as the 2015 iPhone 6s, not just the 2021 iPhone 13.

Getting back to the Studio Display, it’s certainly surprising to hear that the entire display runs the full iOS release. However, Apple did explain during the press event last week that the display also packs the A13 Bionic processor. That’s the System-on-Chip (SoC) that powers the iPhone 11 series, the iPhone SE 2, and the iPad 9.

Why does the A13 Bionic chip power a screen?

That high-end chip was a big surprise during the event. Apple explained that the Studio Display features an A13 SoC so that it can deliver an amazing experience. Apple referred to the camera experience and the display’s audio.

The brand new 27-inch Studio Display is Apple’s first display since the Pro Display XDR that Apple launched in 2019. At $1,599, the screen is a lot more affordable than the $5,000 Pro Display XDR. And it’s the kind of screen that Mac Studio buyers will consider buying.

The screen is already sold out online at the time. You’ll have to wait a few weeks to get yours delivered. The Mac Studio also sold out quickly after Apple opened preorders last week.

Apple fans didn’t even wait for reviews to come out before getting the new display. It turns out Studio Display does have an issue. People who frequently use video conferencing software should be aware of it the camera issues. The 12-megapixel Ultra Wide camera at the top of the screen, should deliver Center Stage functionality like the iPad. But the camera has seen some criticism in reviews.

Speaking of software updates for the Studio Display, you can check the “display firmware version” in System Information, under “Graphics/Displays”. There, you can see that not only does the Studio Display run iOS, it literally runs iOS 15.4: “Version 15.4 (Build 19E241)”. That’s iOS 15.4 right down to the build number — 19E241 is the same build number as iOS 15.4 and iPadOS 15.4.

The finding gives further credence to Apple’s claims that a software update can fix the camera experience on the Studio Display. Given the iOS 15.4 software discovery, the Studio Display is practically a giant iPhone or iPad that lacks a touch layer. A giant iPad that you can’t use as a tablet. What really matters is that iOS bugs are fixable via updates.