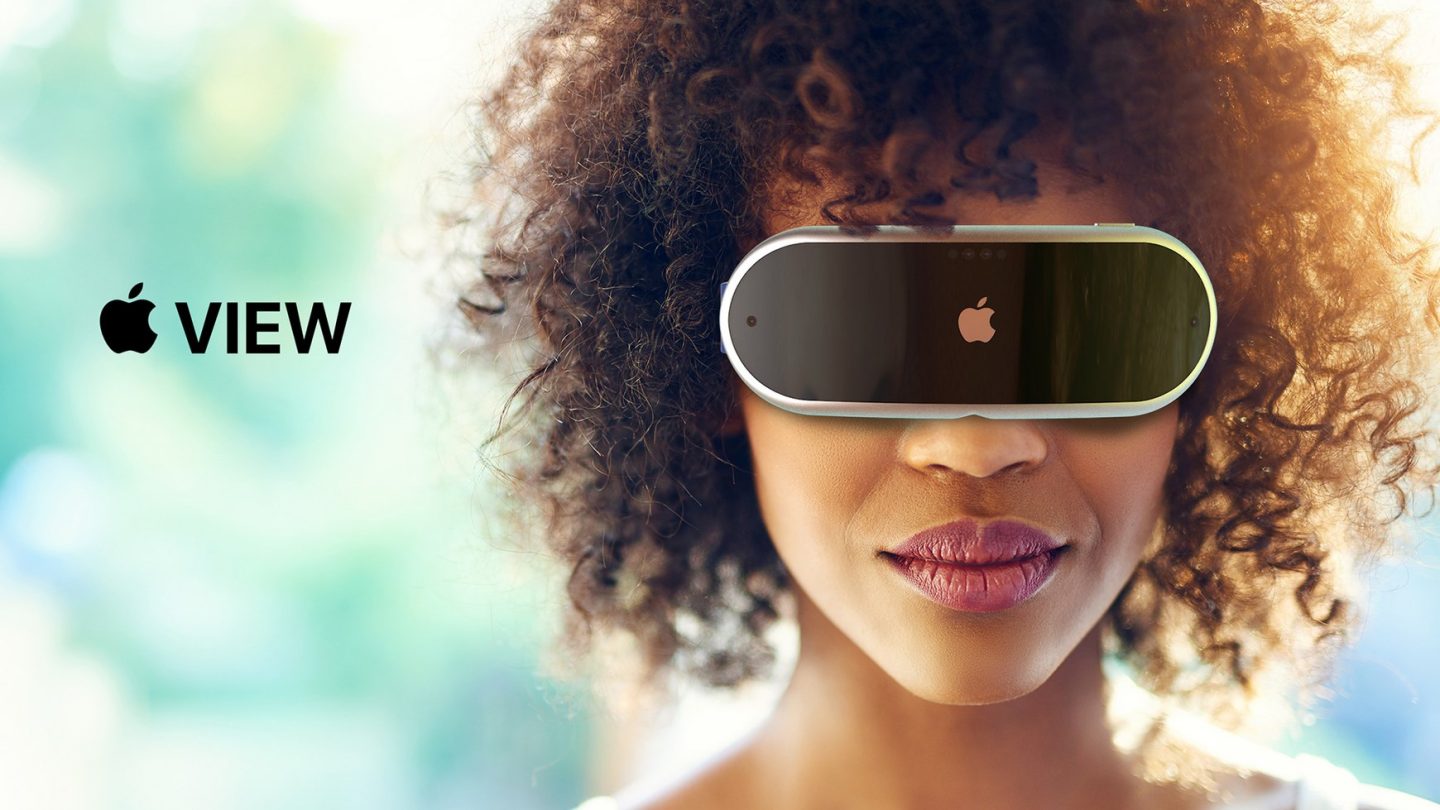 If you were looking forward to Craig Federighi walking up on stage at WWDC 2023 and introducing realityOS, you may be in for a disappointing moment.

As reported by Bloomberg, the company could introduce its long-rumored mixed-reality headset as soon as next year, but it has apparently changed the name of the operating system that will power it. According to Mark Gurman, Apple has replaced realityOS with…xrOS.

The company plans to introduce the headset as early as next year, along with a dedicated operating system and app store for third-party software, according to people with knowledge of the matter. Internally, the company recently changed the name of the operating system to “xrOS” from “realityOS,” said the people, who asked not to be identified because the project is still under wraps.

According to the report, the mixed-reality headset will take apps like Messages and Maps, which are featured across most of Apple’s other products, and create new experiences in mixed-reality for users to enjoy.

The mixed-reality operating system will offer new versions of core apps — like Messages and Maps — and will work with a software development kit that third parties can use to create their own apps and games, Bloomberg News has reported. The headset and its accompanying operating system and apps are developed within what the company calls its Technology Development Group, or TDG, a secretive unit led by executive Mike Rockwell. The operating system has been overseen by Geoff Stahl, a senior engineering manager and nearly 24-year Apple veteran who has led work on gaming and graphics software.

The headset could even feature a VR version of FaceTime, taking on similar experiences to Meta’s Workrooms app that lets users attend a virtual meeting together.

Recent job listings revealed that Apple is looking to create its own 3D-based “mixed-reality world.” People with knowledge of the company’s plans have said the device will offer virtual collaboration tools and a VR version of FaceTime, rivaling services like Zoom and Meta’s Horizon Workrooms. Apple recently enlisted the head of engineering for its iWork productivity apps, Notes app and Apple News to work on the headset.

Meta recently launched the Meta Quest Pro to lukewarm reviews. While the hardware was impressive, the experience seemingly fell apart when it came to the software. With Apple potentially only months away from launching its own headset, which could cost as high as $3000, Meta is surely trying to get in the game as much as possible before the bigger tech giant unveils its headset to the world.

Don't Miss: Gurman: Apple focusing on xrOS instead of iOS 17