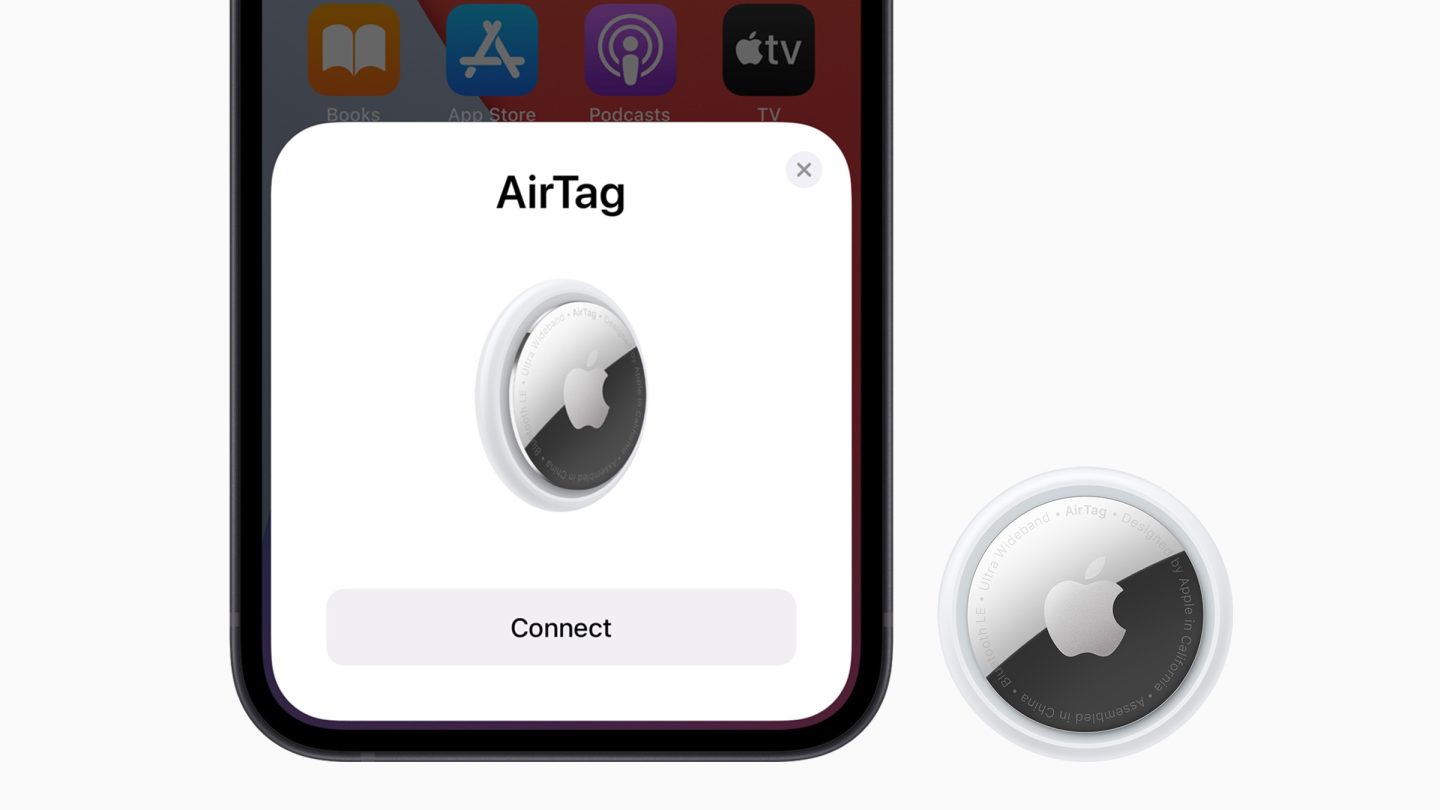 Apple wasn’t the first to market with a Bluetooth tracker, but its product was always going to thrive. From Apple Watch to AirPods, Apple has dominated nearly every market it has entered. That’s exactly why privacy groups were so concerned about AirTag owners finding nefarious ways to use the tracker when it launched earlier this year. They were specifically worried that Apple was not doing enough to protect users from being stalked with an AirTag. In the new iOS 15.2 beta, Apple is addressing those AirTag concerns. Users can now scan for nearby items that could track them.

Apple rolled out iOS 15.2 beta 2 to developers on Tuesday and the public on Wednesday. If you’d like to know more about the beta and how to download it, check out our article here.

Shortly after the update dropped, MacRumors detailed a notable change to the Find My app. In iOS 15.2 beta 2, Apple added a unique feature to the app that allows users to detect any AirTags or other Apple devices that are capable of tracking them in the area. After you download the beta, head to the Items tab in the Find My app. At the bottom of the list, you’ll see a new option that reads “Items That Can Track Me.” If you tap that button, your iPhone will start searching for unknown items. If a device that belongs to someone else is nearby, the app will alert you to its presence.

If the app does detect an unknown item, it will provide instructions on how to disable the device so that it can no longer track you. This is an important step in the right direction. If you are suspicious that someone might be attempting to track you without your permission, you’ll be able to press a button to confirm those suspicions. This feature should have been around from the outset.

What else is in Apple’s latest iOS beta?

Making it harder for stalkers to track your whereabouts is just one addition in iOS 15.2 beta 2. Apple added the Legacy Contact feature that was unveiled at WWDC 2021 over the summer. This will allow trusted contacts to access your account in the event of your death. Apple also debuted the communication safety feature that will blur sexually explicit images sent to children. To be clear, this is not the controversial anti-CSAM feature that Apple has shelved for the time being.