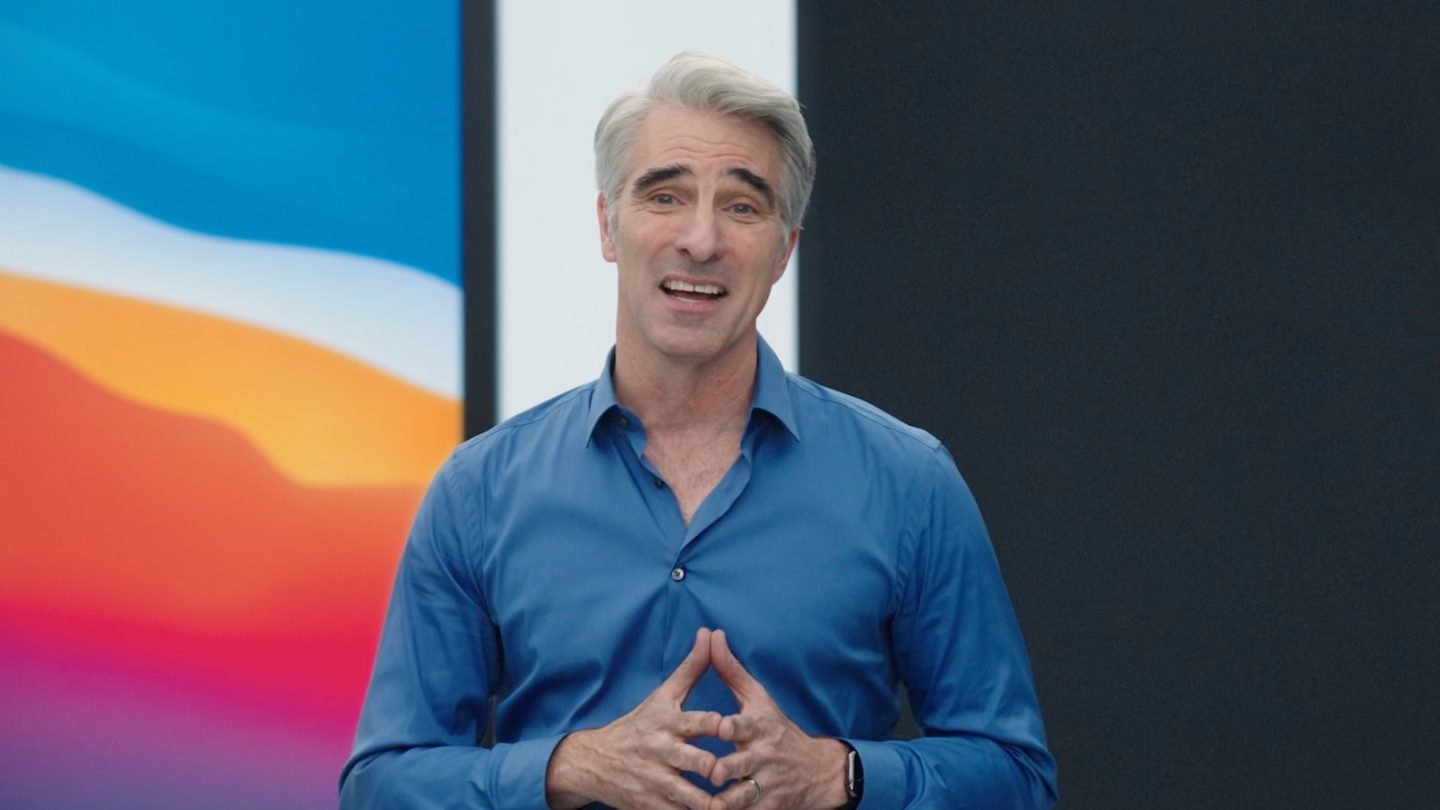 With just days to go before the reveal of the iPhone 13, Apple has made a stunning reversal. Apple will no longer roll out its new child safety features alongside iOS 15 later this month. Initially, Apple intended to include a number of new features to protect children in iOS 15 — most notable of which is a feature that scans photos and videos in iCloud for Child Sexual Abuse Material (CSAM). This triggered a swift backlash from users and privacy advocates alike, and now Apple has decided to delay CSAM detection and other features altogether.

CSAM detection was just one part of the suite of safety tools Apple planned to release. The company also planned to implement a chat safety feature in the Messages app that would warn children when they receive or attempt to send sexually explicit material. Additionally, Apple was upgrading Siri and Search with more resources to help parents keep their children safe online.

Here’s the full statement that Apple sent to publications regarding the delay of the rollout:

Last month we announced plans for features intended to help protect children from predators who use communication tools to recruit and exploit them, and limit the spread of Child Sexual Abuse Material. Based on feedback from customers, advocacy groups, researchers and others, we have decided to take additional time over the coming months to collect input and make improvements before releasing these critically important child safety features.

Why did Apple delay CSAM detection?

Clearly, the intent behind these changes is not controversial. Keeping children safe from predators is a high priority, and the internet is an increasingly dangerous place.  Apple just could not take control of the narrative. The focus of every headline, somewhat understandably, was the fact that the company that claims to take our privacy more seriously than any of its competitors planned to start snooping through all of our private photos. What would come next?

Apple tried to provide more context with the publication of a lengthy document, but it clearly wasn’t enough. The last thing that Apple wants is for this controversy to overshadow the upcoming launch of the iPhone 13. Once the dust settles and Apple has a chance to explain the new features in more detail, the company will undoubtedly try again. In the meantime, Apple is expected to host a hardware reveal event within the next two weeks. All signs are pointing to Tuesday, September 14th, but we’ll have to wait for an official announcement.