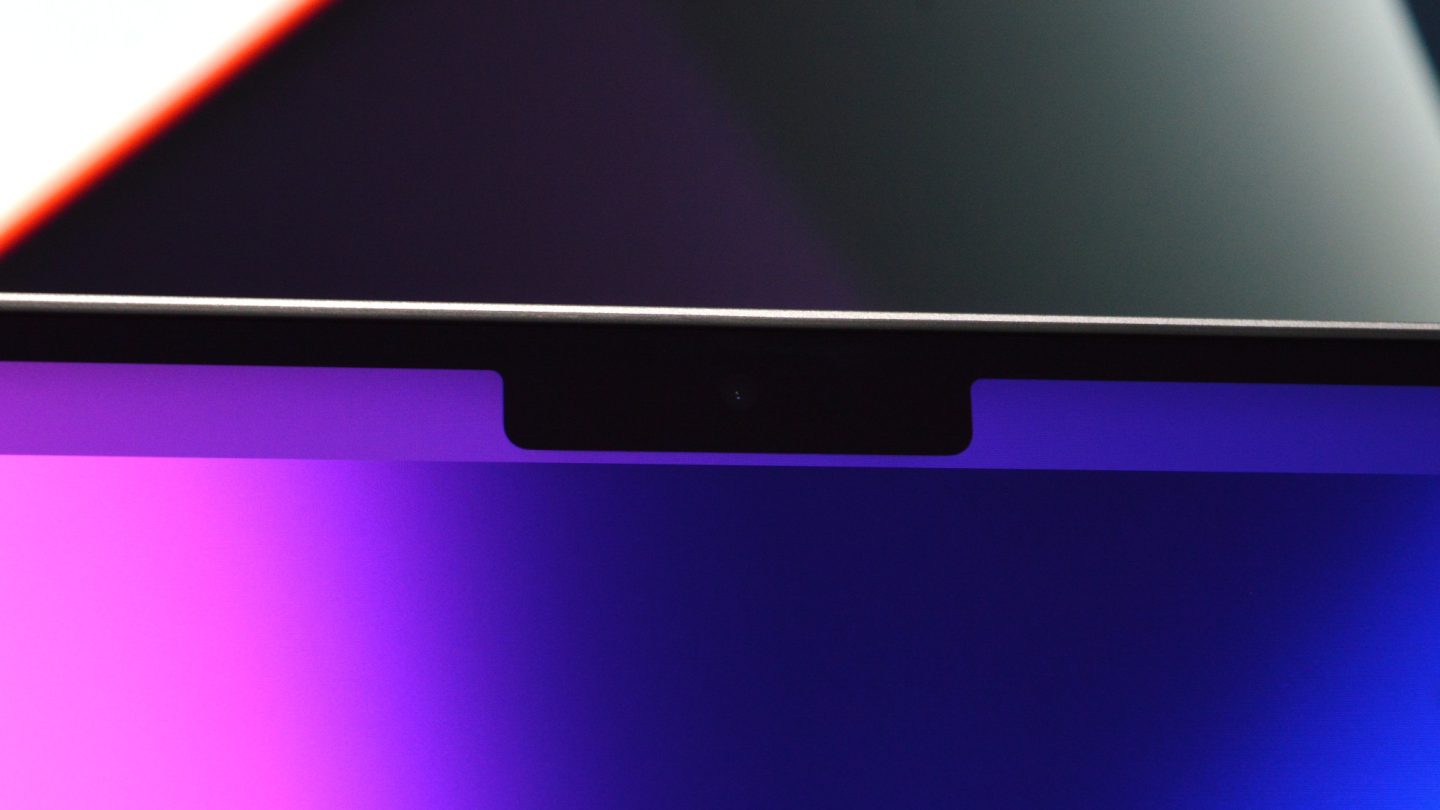 Early this year, DSCC Ross Young and Bloomberg‘s Mark Gurman reported that Apple was planning to create a mix of a foldable MacBook or foldable iPad in the future as the company started experimenting with two touchable displays. A report indicates that the Cupertino firm has prompted the development project of a 20-inch foldable device.

According to a report by The Elec, Apple has started the development project of a device with around 20-inch display. While this project doesn’t have a concrete commercialization plan, Apple could aim for a 2027 release.

The publication says that first, Apple needs to apply OLED panels to its range of products before it can start selling foldable devices. Since iPads and Macs still use LCD (or miniLED) technology, OLED displays are expected to roll out in these lineups two to three years from now. This foldable MacBook – or iPad – could only become a reality in 2027.

The Elec says this MacBook has a 20.25-inch display when unfolded and a 15.3-inch screen when folded. While Apple currently doesn’t offer a MacBook with a 20-inch display or a 15-inch iPad, the company needs time to understand what its real-world applications would be.

Apple is actively working with foldable devices, maybe an iPad, perhaps a MacBook, but not an iPhone

Interestingly, this report says that Apple is actively working on a foldable iPad to replace the iPad mini with less than 10 inches by around 2025. If that’s the case, this iPad will arrive a year after the first OLED tablet by the company.

While we are still a few years away from the first foldable Apple device, BGR will keep reporting on how these projects develop in the future.