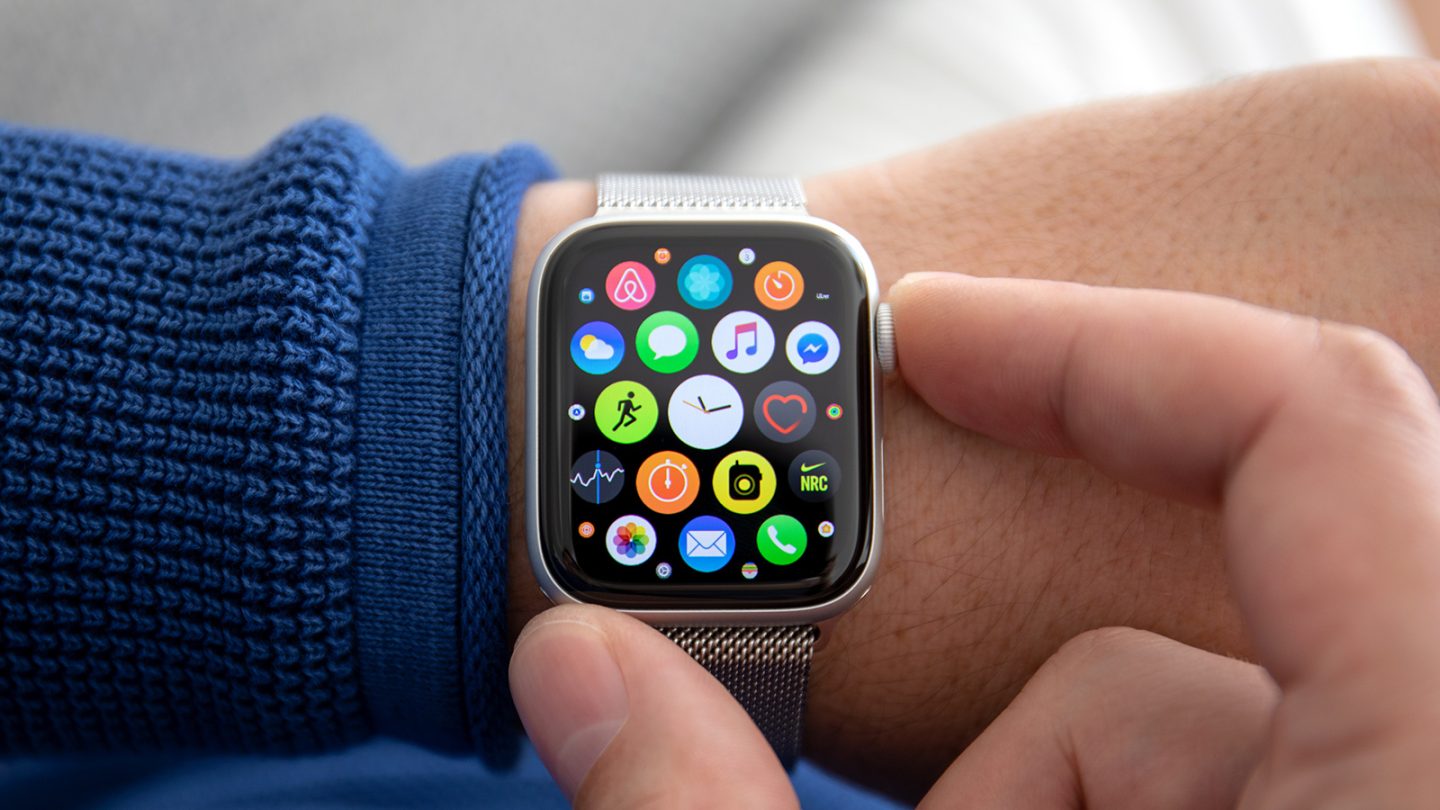 If you’re one of those people who fit neatly in the Venn Diagram intersect that includes Apple Watch owners as well as Facebook loyalists, the social networking giant has released a new messaging app today just for you.

More specifically, it’s an R&D unit within Facebook (the company’s NPE Team) that’s released the experimental app, which is called Kit and stands for “Keep in Touch.” The idea here is to provide more Watch-specific functionality for users of Facebook’s Messenger service while using the app’s features — many of which can be activated with a single tap — to stay in touch with close friends. We should note that this is the NPE Team’s first app to launch on Apple Watch, and it’s free to download.

“Kit makes keeping in contact from your watch easy,” the app’s App Store description reads. “Everything you need to compose a message is just one tap away. No more struggling to navigate a tiny screen to find the right option. To get started, just scan the QR code on your watch and pick a contact. One tap lets you send a voice message, your location or an emoji. You also have easy access to speech-to-text.”

Those one-tap features include the ability to send a message with an audio recording, as well as emoji, location data, scribbles, or dictations. You swipe to see your contact’s messages on the right, and you can receive and respond to notifications from your top Messenger contact.

Of course, there’s already a Facebook Messager app for Apple Watch — where this new app is different is that it’s more about having a dedicated space for a tighter circle of contacts. Like a few family members and, say, your best friend or significant other. The thinking is that it might feel a little too cluttered to have to interact with everyone you know and talk to inside of one app on the Apple Watch.

That is, in a nutshell, the whole philosophy behind apps that stem from Facebook’s NPE Team. “This is a way for Facebook to develop new types of experiences for people and to try different ideas by creating small, focused apps in order to see whether people find certain features useful or engaging,” the company has said in previous communications about the team. “We may use what we learn to help inform our thinking and product strategy moving forward.”