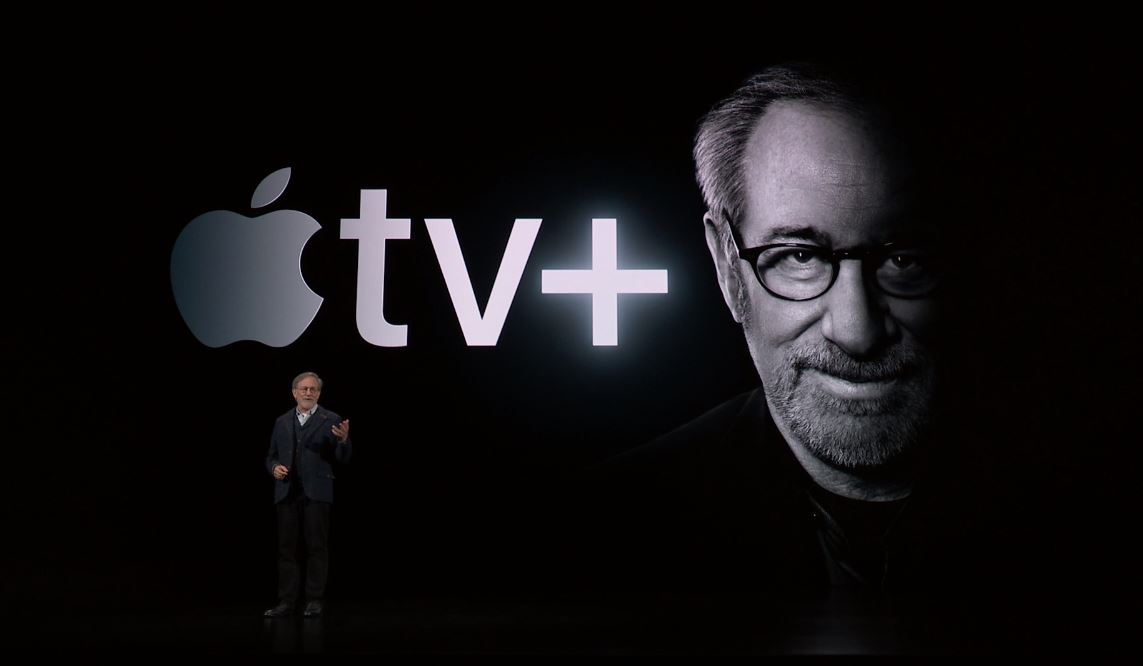 If we’re being honest, it’s easy to scoff at Apple’s ambitions in the TV space. Aside from the fact that the company has little to zero experience when it comes to rolling out media content that people actually enjoy watching, Apple’s media event this past Monday lacked a “wow” factor. I’m sorry, but Oprah’s surprise appearance simply doesn’t do the trick. Indeed, the majority of Apple’s TV pitch on Monday was largely comprised of Hollywood stars droning on about the shows set to arrive on + later in the year.

What’s more, Apple didn’t even reveal a price for its nascent TV subscription service, prompting many to assume it won’t be significantly cheaper, if at all, than Netflix or Hulu. Interestingly enough, much of the narrative surrounding + centers on whether or not the service can put a dent in a streaming landscape already populated with a number of established players, with Netflix, Hulu, Amazon, and HBO being the four most prominent examples today.

This comparison, however, misses the point entirely.

Sure, Apple’s TV subscription service will be competing against the media behemoths listed above, but it’s not exactly fair to compare + — which is still in its infancy — to more seasoned companies like Netflix. It’s important to remember that every single major streaming service — with the exception of HBO — needed some time before figuring out how to consistently deliver compelling original content that resonates with viewers.

Take Netflix, for example. House of Cards and Orange Is the New Black are widely considered the streaming giant’s first breakout hits. Both shows debuted in 2013, but it wasn’t until 2015/2016 that we noticed a discernible increase in the number of hits coming from Netflix. Narcos? That debuted towards the end of 2015. Stranger Things? That debuted in late 2016. Indeed, the vast majority of Netflix’s more popular content arrived a solid two-plus years after the company started taking original programming seriously. For as many hits as Netflix currently has, they have had an even bigger number of flops along the way.

Hulu is perhaps an even more instructive example. Hulu has been churning out original content since 2012, a fact most people aren’t aware of since most of their original content has been somewhat forgettable. That all changed, though, in April of 2017 when Hulu rolled out the Emmy Award winning The Handmaid’s Tale.

In one fell swoop, Hulu became a force to be reckoned with. The lesson here is that all it takes is one breakout hit to put a streaming service on the map. And looking at the roster of talent Apple has assembled thus far, it’s possible that they already have such a show brewing in the pipeline.

The objective of this look back in time is to point out the futility of categorizing + as an uninspiring bore when Apple’s just getting its feet wet. As we saw with the Apple Watch, Apple has no problem playing the long game, which is to say we can expect Apple to throw a lot of money at a lot of talented people in an effort to make its TV streaming service all that more compelling.

There’s no question that Netflix today provides a much more appealing value proposition than an + subscription hypothetically priced at $5. But we might all be singing a different tune in a few years when Apple has a big stable of original content. And as we saw with The Handmaid’s Tale and House of Cards, you only need one breakout hit in order to be taken seriously.

Broadly speaking, every streaming service with compelling original content needed some time to hit its stride, which is to say let’s see what Apple brings to the table over the next two years before making lazily dismissing + as a bust.