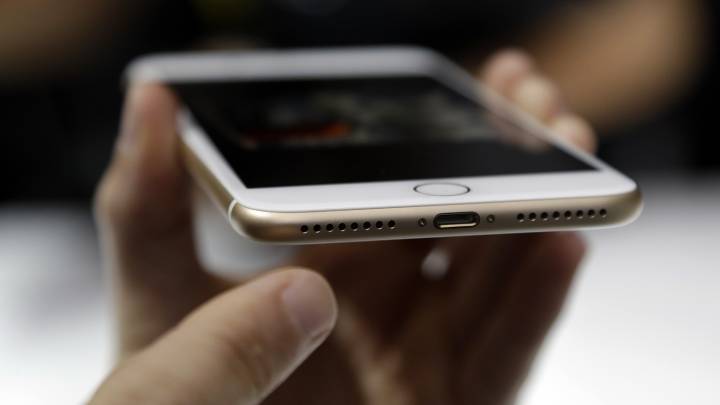 Over the past couple of weeks, the internet has been abuzz over a startling revelation: Apple really has been slowing down old iPhones. What was once a conspiracy theory was suddenly fact, as Apple confirmed that it quietly rolled out a new feature in 2016 to keep old iPhone models from unexpectedly powering down by limiting their performance.

Apple stressed that the feature was not a ploy to force iPhone owners to upgrade, but rather an attempt to keep older iPhones with aging batteries from running into serious issues. But that didn’t stop consumers from questioning Apple’s decision to not only limit the performance of their phones, but to do it without any warning or explanation. And with the outrage growing, HTC and Motorola are seizing the opportunity to stoke the flames.

In an email to The Verge, an HTC spokesperson said that designing phones to intentionally slow down as the battery ages “is not something we do.” A Motorola spokesperson chimed in regarding the practice as well in a separate email with the following quote: “We do not throttle CPU performance based on older batteries.”

These quotes from two relatively large smartphone makers add even more intrigue to a story that has dominated the news cycle in a very important quarter for Apple. After all, the iPhone X launched less than two months ago, and the company would much rather be focused on discussing the radical hardware redesign and software updates.

Instead, Apple is staring down the barrel of multiple lawsuits from dissatisfied customers, and a recent story even suggests that Apple executives could face jail time (although the chances of that actually happening are slim to none). Nevertheless, it appears that slowing down phones to account for aging batteries is not common practice in the industry, which will make it even more difficult for Apple to explain its way out of this one.