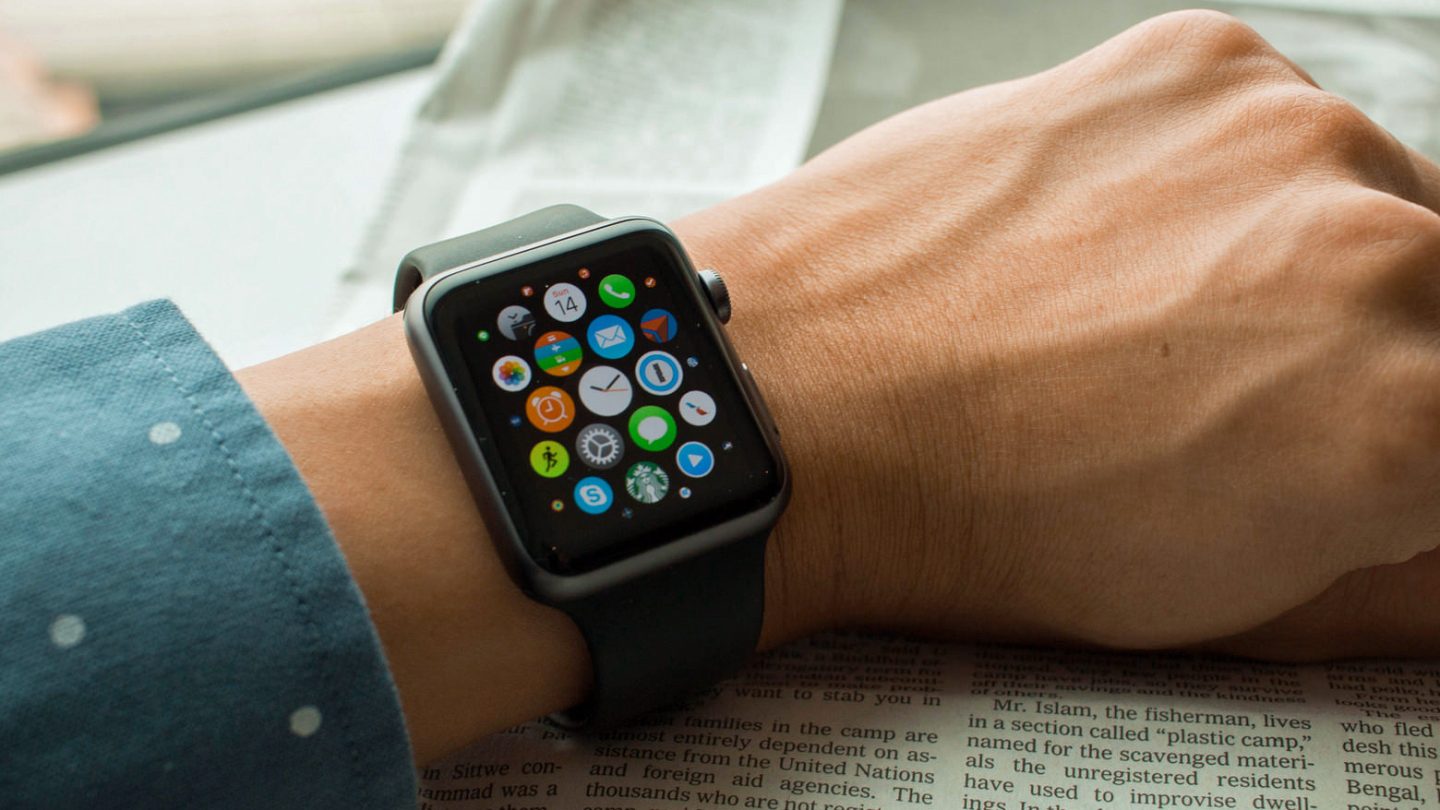 Beyond things like monitoring your heart health and spurring you to exercise more, future iPhone and Apple Watch models might literally save your life one day in an even more dramatic and urgent way. That’s thanks to the fact the company has been granted a patent for sensors that could detect the presence of harmful gases like carbon monoxide and which could be included in future phones and watches, among other products from the company.

Via PatentlyApple, which spotted the published patent application, we learn that these sensors from Apple could someday be deployed in smart home and Internet of Things devices as well.

The site goes on to use the presence of carbon monoxide to show off these sensors’ potential applications. CO is a poisonous gas that kills many people every year, PA notes, without them ever being aware of its presence, as the gas is odorless, tasteless and invisible.

“Having a miniature gas sensor built into an iPhone or Apple Watch will be able to notify a user that they could possibly be in a dangerous environment at home, at work or in the public,” Patently Apple explains. “Apple’s solution is producing robust miniature gas sensors that include advantageous features such as improved stability, enhanced poisoning resistance, and reduced signal interference.”

It’s hard not to think that this is the kind of life-saving technology Apple CEO Tim Cook had in mind when he made headlines earlier this month for speculating that the iPhone maker’s future work related to personal health care will be its “greatest contribution to mankind.”

The technology Apple is envisioning here, again via PA, would enable the removal of poisonous and “interfering species” from an incoming gas stream while at the same time helping the sensor get better at poison-resistance. It’s worth bringing up the example of carbon monoxide again here, because that’s a gas where there’s generally no way for you to know that it’s present without help from technology of some kind — and, what’s more, exposure to high levels of the gas can potentially kill you within minutes.

Apple filed this patent back in 2018, and while it’s certainly interesting to see that the company is thinking along these lines, as always remember that patents in and of themselves aren’t guarantees that a particular product or technology will ever see the light of day.