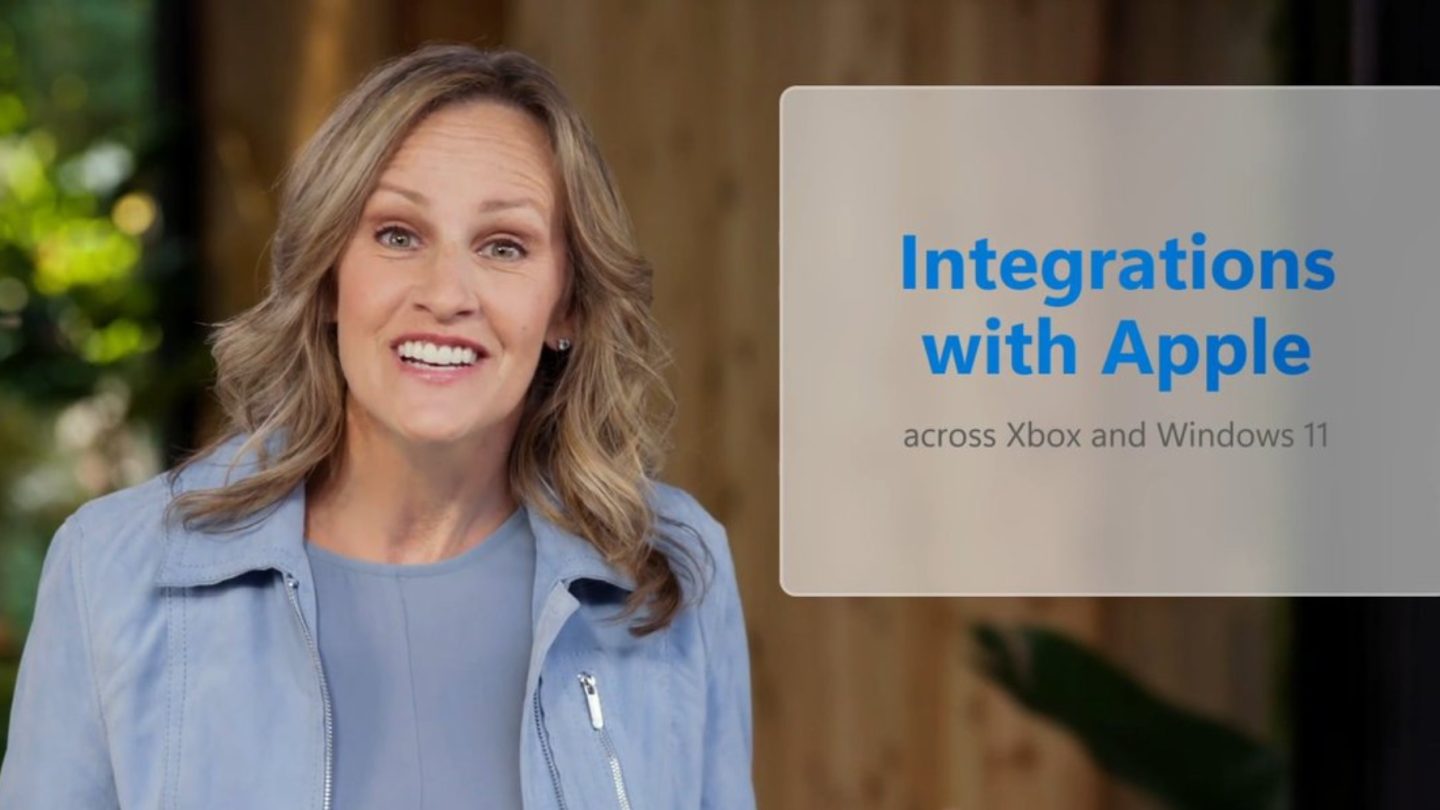 Microsoft announced today it’s partnering with Apple to bring long-awaited apps from the Cupertino company to the Windows 11 and Xbox ecosystems. With that, Apple will be expanding its service offerings further than just its own devices.

In a Microsoft Event being broadcast this morning, the company announced that at least three apps – with iCloud integration – will be available from now until 2023 to Windows 11 and Xbox users. Apple Music, Apple TV, and Apple’s Photos app are set to release on these platforms soon.

Early today, BGR reported that Apple Music is now available on Xbox gaming consoles. Apart from that, the Apple TV app was already available there. Now, Apple is planning to expand these two apps as built-in solutions for Windows 11 users.

Currently, iPhone users that have a Windows PC need to download iTunes to manage their iPhones, music, podcasts, and movies. What’s been weird about this is the fact that Apple killed iTunes a couple of years ago by separating the platform on a few apps, such as Apple Music, Apple TV, and Podcasts, and only now it has decided it was a good time to do the same for Windows PC users.

In addition to that, iCloud Photos will finally properly work on Windows. Currently, users can download a copy of their library using the iCloud for Windows app. In the coming months, all Windows 11 users will be able to take advantage of the iCloud Photos app that works similarly to the one found on the Mac ecosystem.

With that, Apple Music will finally be available in all main operating systems, as it can be found on iOS, Android, macOS, and soon Windows PCs. The music streaming service is also available on PlayStation, Xbox, smart TVs, and other set-top boxes.