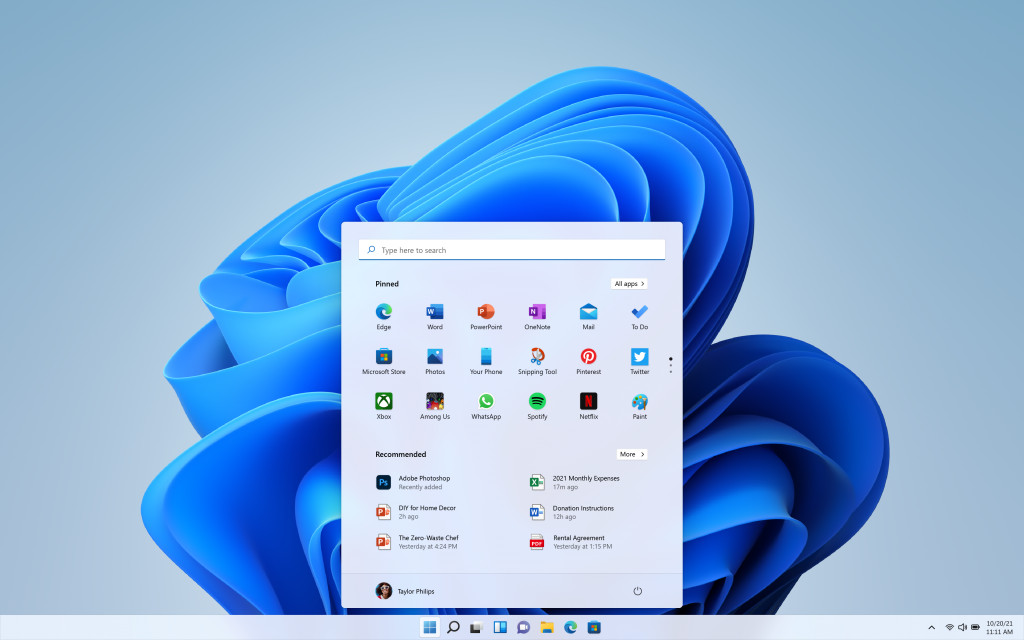 When it comes to bizarre ad placement, few companies can top Microsoft. We have written about Microsoft’s Start menu ads in the past, but its latest ad placement is among the most peculiar we can remember seeing. Some Windows 11 users are now seeing ads in the sign-out menu that pops up when they click on the user icon in the Start menu.

On Sunday, Albacore on Twitter (via Bleeping Computer) posted screenshots of the menu with a new option at the top: “Back up your files.” Sounds like good advice!

The only problem is that when you click on the menu option, it opens up OneDrive — a cloud storage service with premium subscription tiers. You do not have to pay to access OneDrive, but you will need to pay to get the most out of the service.

Additional screenshots show that Microsoft has several ads it can put in that space, including ads for creating a Microsoft Account.

Microsoft pushing people to use its services is not a big deal, but the way in which it chooses to advertise to its users is baffling. Apple is currently finding new ways to flood the App Store with ads, but at least that’s actually a storefront. Meanwhile, if Apple told users to sign up for iCloud every time they powered off their iPhones, the internet would go ballistic. Why in the world does Microsoft think this is going to fly with Windows users?

The good news is that this appears to be in the testing phase, as I’m not seeing the ads on my personal Windows 11 machine. We can only hope that the response from those who are seeing the ads is universally negative so that Microsoft doesn’t decide to roll them out more widely. We’ll keep an eye out for any updates in the meantime. We did see the iCloud Photos integration is rolling out on Windows 11 also.

Related: Everything Microsoft announced at the 2022 Surface event