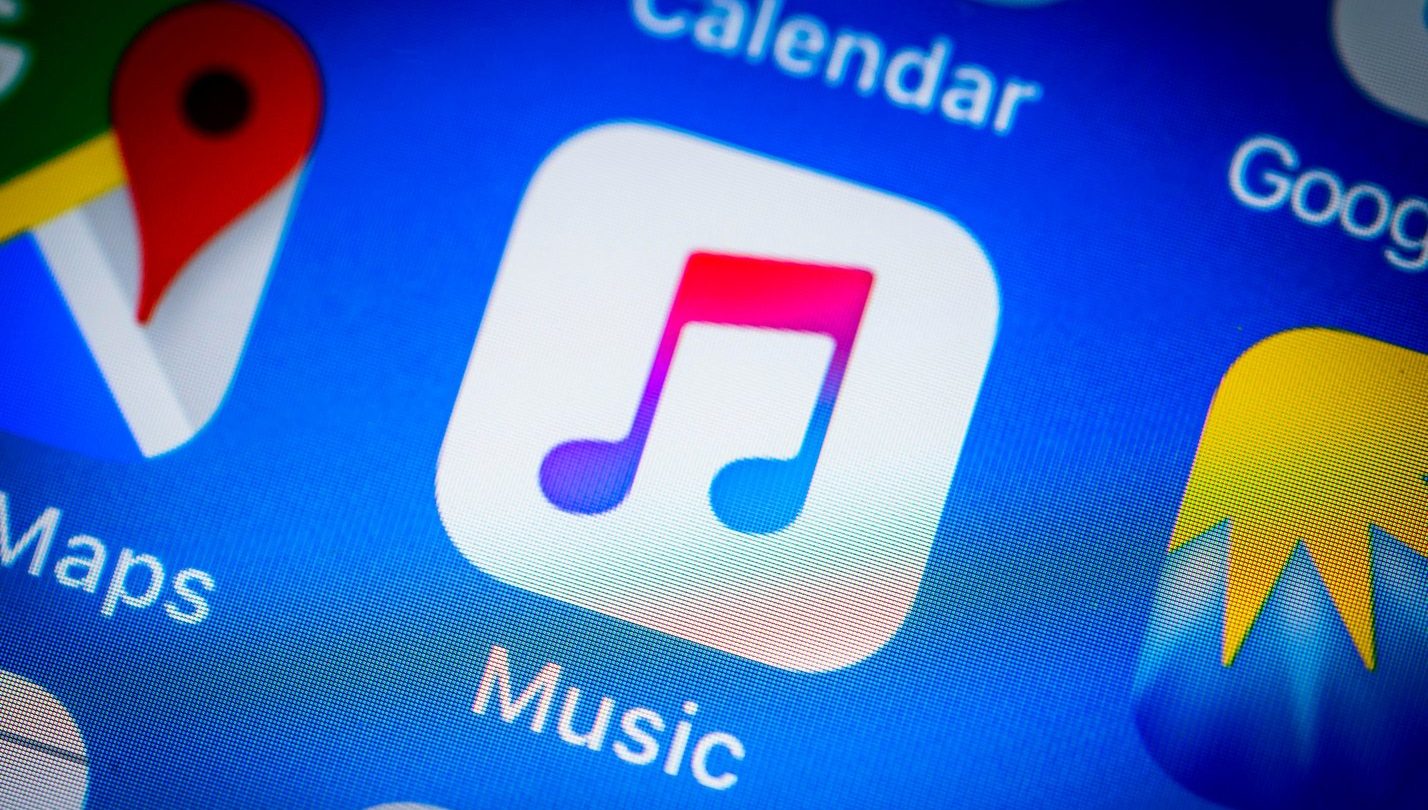 With iOS 14 coming down the pipeline in just about two months, Apple hasn’t stopped rolling out minor updates to iOS 13 in recent weeks. Just last month, for instance, Apple rolled out iOS 13.5.1, an update with a number of important security updates, Face ID improvements, and the Exposure Notification API that allows app developers to develop contact tracing apps.

Now typically, updates issued this late into an iOS development cycle tend to eliminate bugs as opposed to introduce new ones. iOS 13.5.1, however, has reportedly been causing quite a few issues for Apple Music users. Specifically, MacRumors observes that many iOS users are experiencing significant battery drain when using Apple Music. Even more worrisome is that the battery drain persists via background activity even when Apple Music isn’t open. Some other users, meanwhile, are noticing that their devices are also running extremely hot.

Over the past few days, users have flocked to various social networks and message boards to share their frustrations. Notably, the problem appears to impact a multitude of iPhone models.

One user on the Apple Music subreddit said:

I had it this weekend…Trying to download new music would just spin endlessly, and the power drain…

Meanwhile, a user on an Apple discussion board writes:

I have an iPhone 8 running IOS 13.4.1 everything is up to date and was performing well until this weekend. All of a sudden my battery started draining much quicker than previously. Looking at the battery usage it seems that Apple Music is causing it… I have turned background app refresh off for all app and yet Apple Music is still draining the battery when not in use; 53% of battery use in the last 24hrs without using the app.

If you’re noticing that the battery on your iPhone is rapidly going down on account of Apple Music, a number of users are reporting that they were able to fix the problem by resetting all of the settings on their device. This can be done by going to Settings > General > Reset > Reset All Settings. Now before you go ahead and do a complete system reset, it’s worth mentioning that the fix above only appears to work for a subset of users. A minority of users have also been able to fix the issue by deleting the Music app entirely and then reinstalling it

At this point, it seems that impacted users won’t have a real solution until we see a new iOS update from Apple.