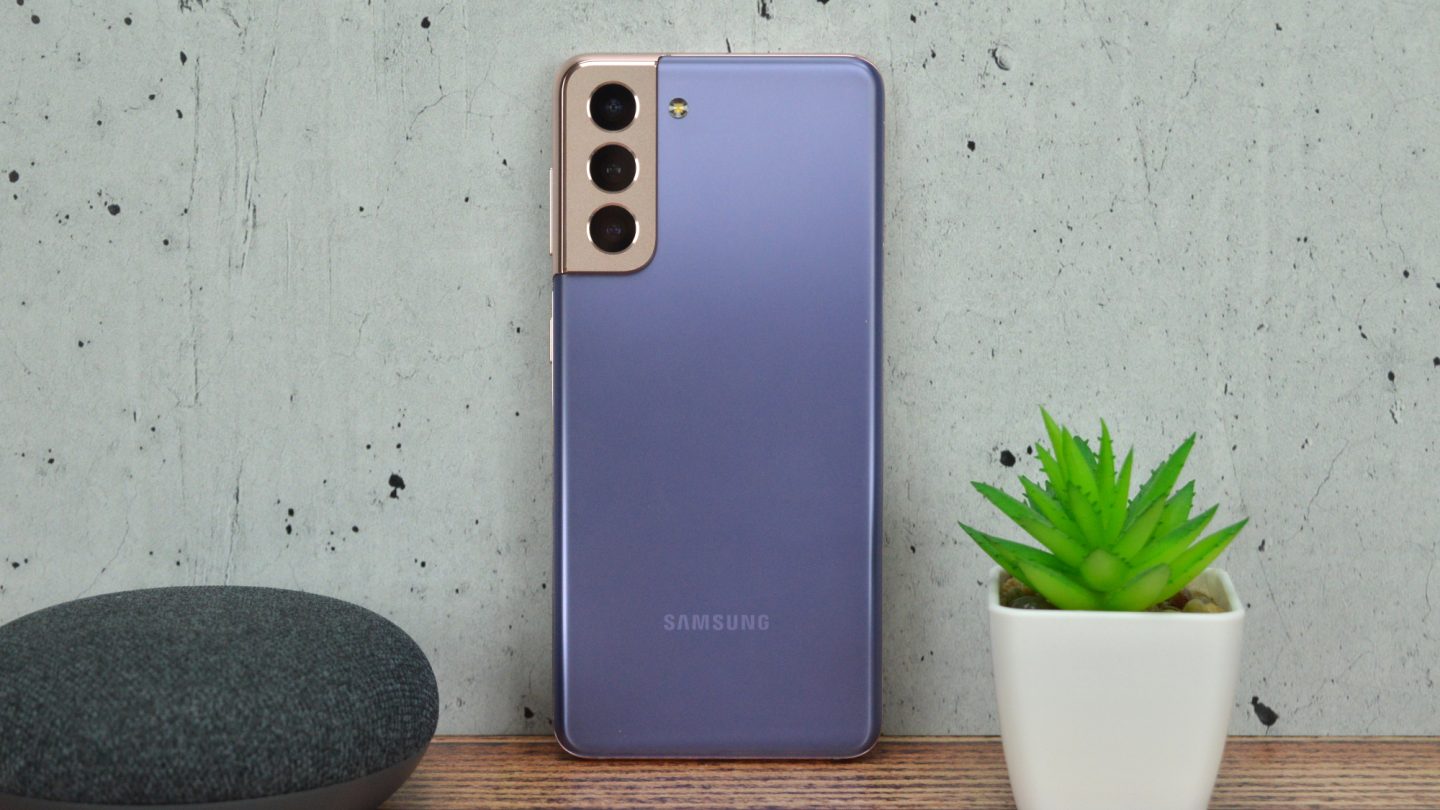 New phones are expensive. If you want the latest, high-end model from Apple, Samsung, or any other vendor, you’re going to spend close to $1,000. That’s why so many people choose to trade in their old devices when they’re ready to upgrade. Unfortunately, the companies that make your phones decide how much the old phones are worth as well. And you never know exactly when your phone’s value is going to suddenly plummet. For example, this week, Apple lowered the trade-in prices of more than 20 Android phones with no warning. Some of its own products were affected as well.

As noted by MacRumors on Wednesday, Apple has lowered the maximum trade-in prices on a number of phones from Samsung and Google. The actual value depends on the device, model, manufacturer, and condition. But the most you can receive for the devices listed below is now lower than it was as recently as last week. Here are all of Apple’s updated trade-in prices for Android phones:

As you can see, Samsung’s most recent flagship phones took the biggest hit. Apple now offers $110 less for a pristine Galaxy Note 21 Plus than before. That said, the Galaxy S21 series is nearly a year old, and reports suggest Samsung will announce the Galaxy S22 early next month. Nevertheless, trading a Galaxy device from 2021 into Apple just became far less appealing.

Mac and iPad trade-ins are also worth less

Once again, some of these price drops are far more significant than others. The latest MacBook Pro is suddenly worth over $200 less than it was just days ago, even if it’s in perfect condition. Others are far less notable, like the $10 drop for the iPad Air or $15 for the MacBook. Either way, it’s worth keeping an eye on Apple’s trade-in page, as the company doesn’t announce these changes.