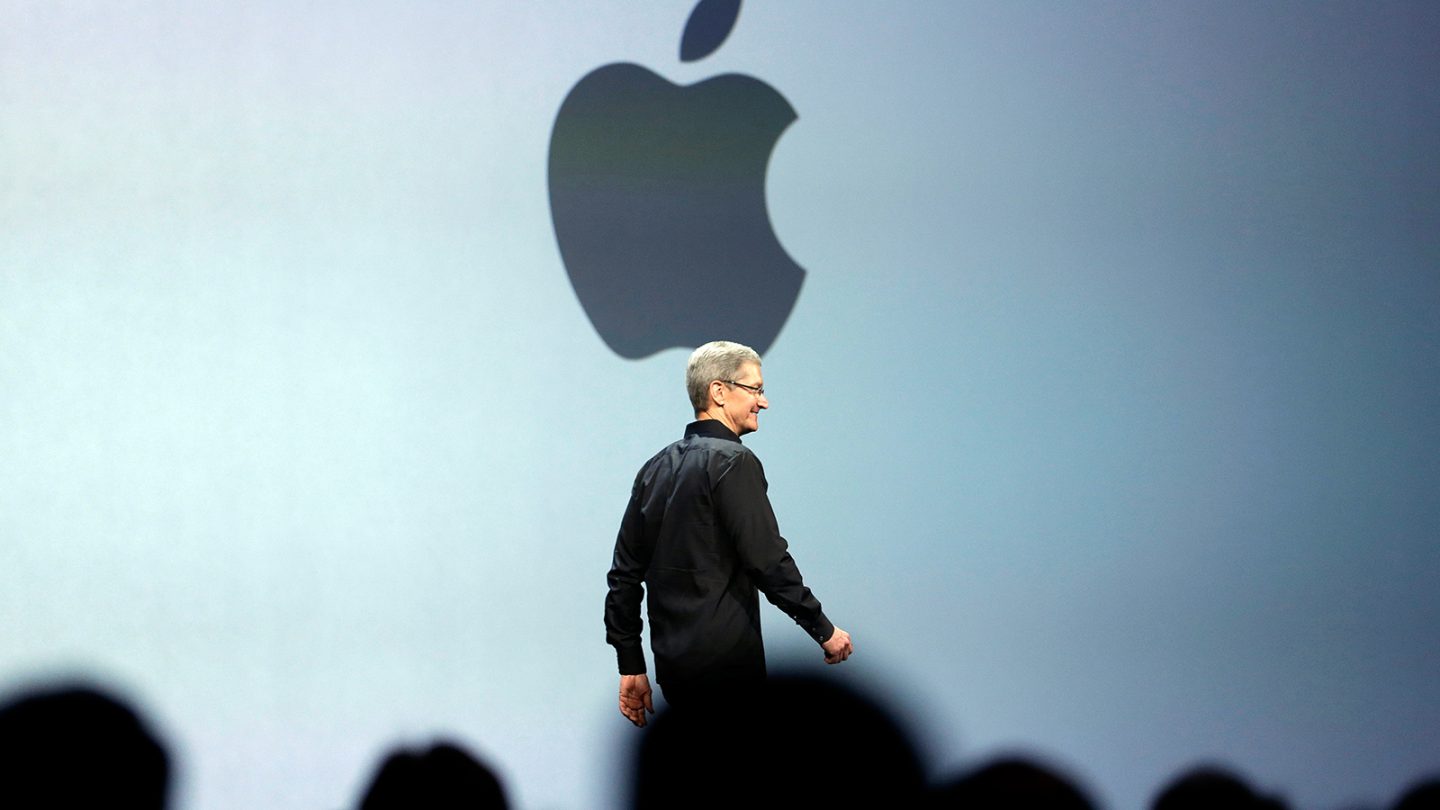 It always seems like the buildup to Apple’s annual iPhone event lasts forever, and that’s because details surrounding Apple’s next-generation iPhone models leak so far in advance. In fact, we’ve already seen the first round of iPhone 12 details leak from well-known Apple insiders. But the focus on Tuesday isn’t on what Apple has in store for us next year, it’s on this year’s new iPhone models along with all the other products and services Apple covered during today’s huge press conference.

All eyes were on Apple as company executives took the stage to unveil the new iPhone 11, iPhone 11 Pro, and iPhone 11 Pro Max. While it’s true that tons of details leaked long before today’s big announcements, Apple still managed to keep a few things under wraps to surprise us on Tuesday. There were also several big announcements that had nothing to do with iPhones during today’s action-packed press conference, so there’s a lot to catch up on if you missed it. Lucky for you, we’ve rounded up all of Apple’s biggest announcements right here so you can see everything you need to know in one place.

Apple on Tuesday announced that its new gaming service Apple Arcade will launch on September 19th with a number of exclusive titles and new games added each month. Apple Arcade will cost $4.99 per month after a 1-month free trial, which includes unlimited access to all Apple Arcade titles from top-tier studios like Konami, Capcom, and more.

Apple already announced a number of new original shows coming to its TV+ service, including Dickenson and The Morning Show. Those trailers had already been released, and Apple on Tuesday premiered the first trailer for See, starring Jason Momoa. It’s a post-apocalyptic show about a world where everyone has gone blind, but some children are once again being born with sight.

The new + will launch on November 1st, with new shows set to be added each month. As for pricing, Apple confirmed that TV+ will cost $4.99 per month for a family subscription. Apple also announced that it will include one year of + for free with the purchase of any iPhone, iPad, , or Mac. More info can be found here.

This came as something of a surprise since Apple typically announces new iPads during a separate October event. This year, however, Apple announced a new 7th-generation iPad that replaces the entry-level iPad available now. It has a new 10.2-inch Retina display (up from 9.7 inches), an A10 Fusion processor, a Smart Connector for accessories, Apple Pencil support, and more.

Apple announced the new Apple Watch Series 5 as well during Tuesday’s big press conference. It has an innovative new display that’s always on so that the watch face is always visible. The imagery on the new LTPO display is dim most of the time, and then it increases to full brightness when you raise the Apple Watch Series 5 to view it. Despite this new feature, Apple Watch Series 5 has the same 18-hour battery life estimate as the previous-generation model.

Also new in the Apple Watch Series 5 is a built-in compass like the one inside the iPhone. There’s even a dedicated Compass app and a compass complication so you can always see what direction you’re facing. Cellular Apple Watch Series 5 models also get international emergency calling support, in addition to local support like earlier models.

Apple Watch Series 5 adds new finishes in addition to stainless steel and aluminum. Brushed silver and space black titanium have been added to the mix, as has a new white ceramic Apple Watch Series 5 model. Nike and Hermes Apple Watches will also be updated with new band and case options.

All we can say is… WOW! Learn more about Apple’s new iPhone 11 series right here.