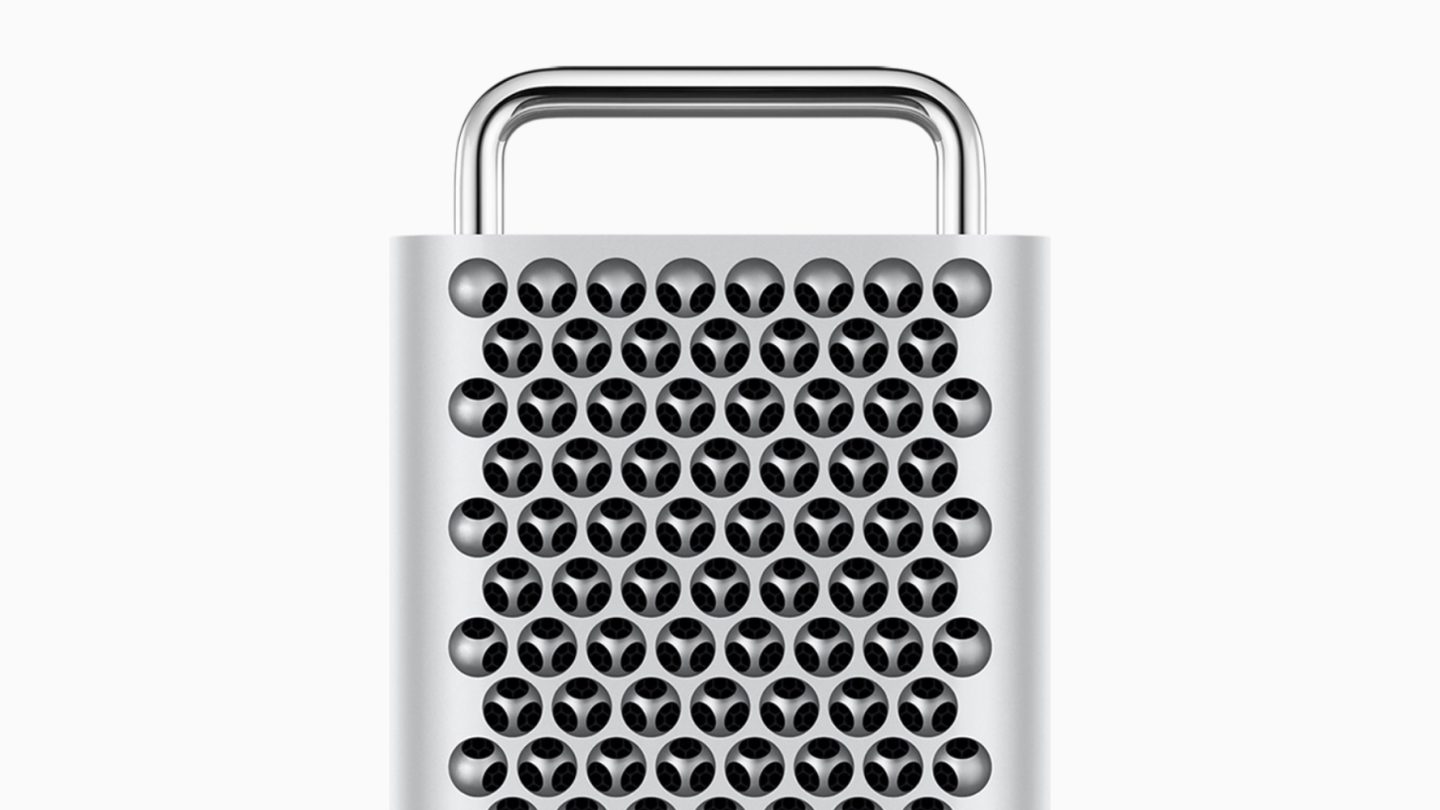 Officially, Apple considers its transition from Intel to its own silicon completed, but until today, the company was still selling Intel-based Mac mini and Mac Pro computers. With the new M2 Mac mini announcement, not only did the company ditch the M1 Mac mini, but it also stopped selling its Intel counterpart. That said, the only Intel Mac available is the Mac Pro.

Apple started the transition to its own silicon in 2020 with the M1 MacBook Air, MacBook Pro, and Mac mini. At the time, the company was still selling a high-end Intel version of the Mac mini.

After that, the company introduced high-end chips with the M1 Pro, M1 Max, and M1 Ultra processors, but it still kept the Intel Mac mini and Mac Pro on its website. Now, as it expanded the availability of the M2 chip with high-end versions, the company finally stopped selling the Intel-based Mac mini and its M1 offering. But the question remains: when will Apple discontinue the Intel Mac Pro?

According to a tweet by Bloomberg’s journalist Mark Gurman, the Apple silicon Mac Pros in testing by the Cupertino firm “currently run macOS 13.3. The X.3 macOS release is typically out in spring.”

In a previous report by Gurman, he says this computer will look identical to the 2019 model but lack a key feature from its Intel counterpart: user-upgradeable RAM because the memory will be tied directly to the M2 Ultra’s motherboard. Gurman reports that this Mac Pro will have two SSD storage slots for graphics, media, and networking cards.

With the M2 Pro and M2 Max MacBook Pro just unveiled, Apple has two options to introduce this Apple silicon Mac Pro: via press release or during WWDC 2023.

It introduced the current generation during the 2019 WWDC, so it wouldn’t be a surprise if the company does the same now.