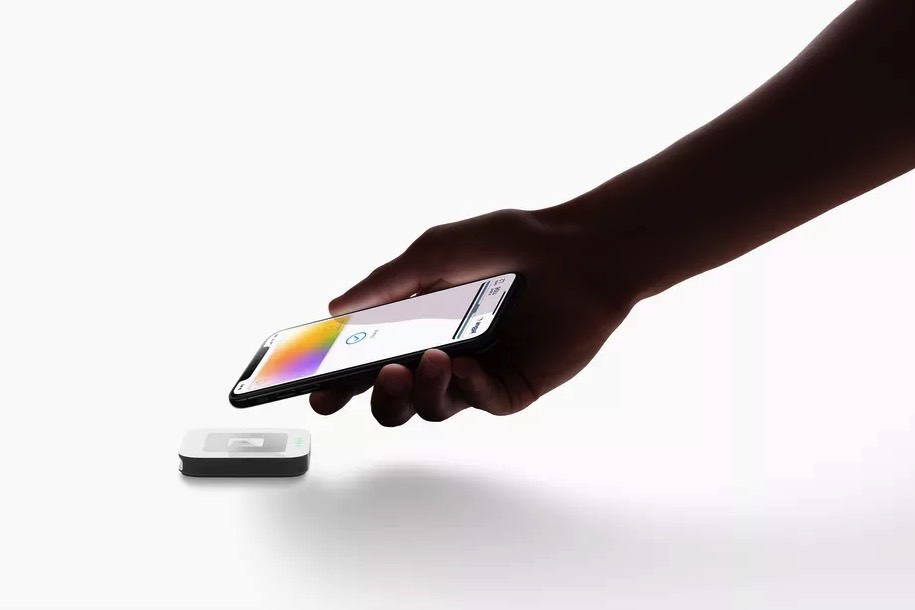 Apple’s new credit card has been making headlines for its slick design, its unique features, and the mere fact that it’s a credit card from Apple for the past few weeks. But despite being hyped up by the company as the ultimate payment solution, it lacks basic functionality that anyone who has ever owned a credit card would expect it to have.

As BuzzFeed News explains, the Apple Card exists, at least in part, to keep you locked into the iOS ecosystem. The only way to access your balance, your transaction history, and even your ability to pay your bills is through the Wallet app on your iPhone. This might make sense in theory, but if you lose your iPhone or, even worse, someone steals it, there’s no web portal from which to pay your bills. You simply aren’t able to make a payment online.

At the time of writing, Apple’s support website doesn’t say anything about what to do in case you don’t have access to your iOS device, so BuzzFeed decided to call and see what customer support had to say.

They were told that if an Apple Card user loses their iPhone, their options are to either use an iPad or iOS device to access the Wallet app, or call Apple’s support line, where an agent will connect them with an Apple Card specialist at Goldman Sachs. They will need to provide the specialist with their full name, date of birth, the last four digits of their social security number, and phone number, but they will be able to make a payment over the phone.

Not being able to pay your bills through a browser is a truly baffling insufficiency for a modern credit card. Apple might be desperate to lock customers into its ecosystem, but forcing them to have a secondary iOS backup device or give someone a bunch of personal information over the phone is quite a baffling decision.