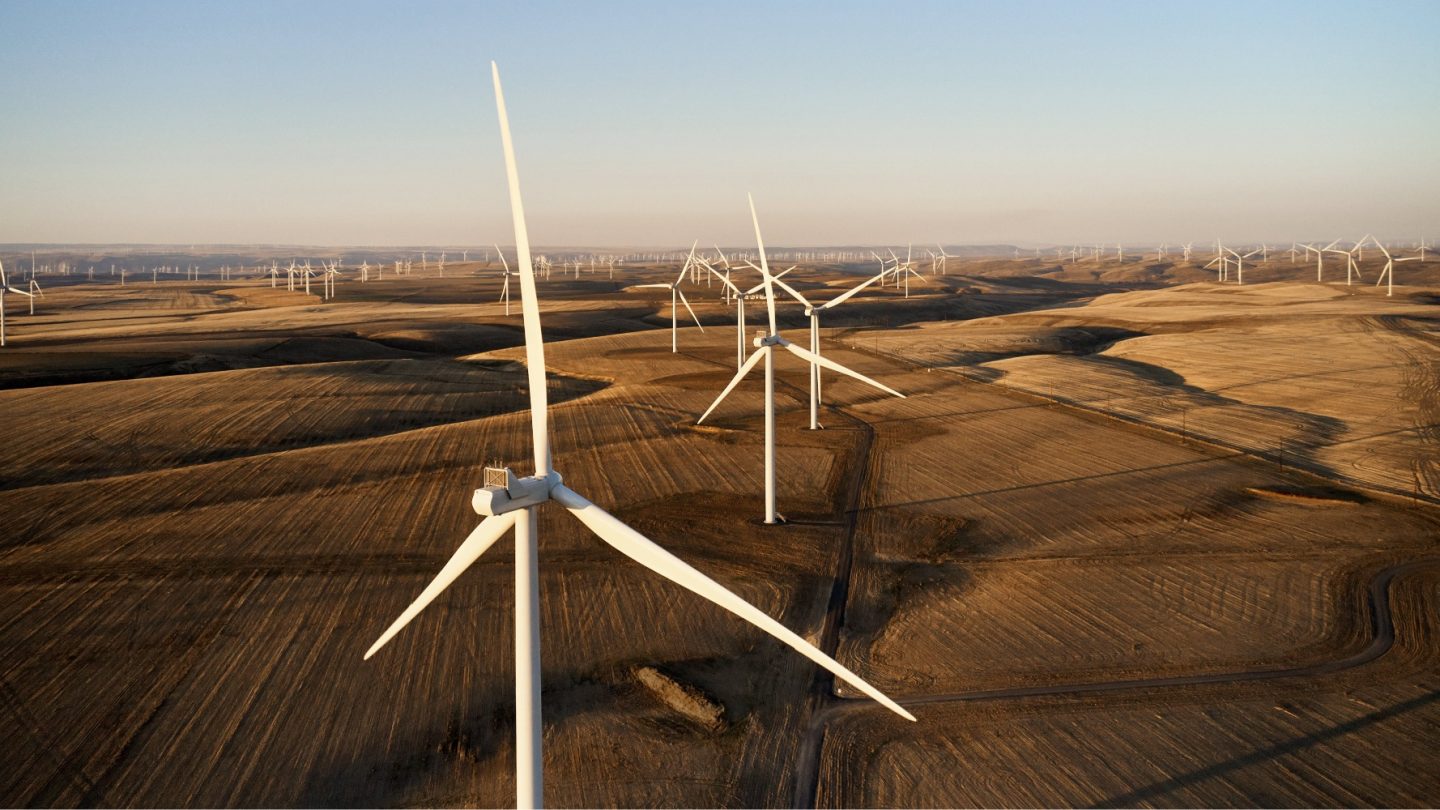 Apple aims to be carbon neutral by 2030. The company that uses 100% renewable energy since 2018 to power its global corporate operations wants to accelerate the work with its suppliers to decarbonize Apple-related production, while it keeps expanding investments in clean energy and climate solutions around the world.

In a press release, the company is reiterating its goal to be carbon neutral by 2030. Apple wants its global supply chain to take new steps to address its greenhouse gas emissions and take a “comprehensive approach to decarbonization.”

“Fighting climate change remains one of Apple’s most urgent priorities, and moments like this put action to those words,” said Tim Cook, Apple’s CEO. “We’re looking forward to continued partnership with our suppliers to make Apple’s supply chain carbon neutral by 2030. Climate action at Apple doesn’t stop at our doors, and in this work, we’re determined to be a ripple in the pond that creates a bigger change.”

To become carbon neutral across its global supply chain by 2030, Apple set some goals. According to the company:

Since 2015, Apple says it has reduced its emissions by 40% percent, largely through improvements in energy efficiency, low-carbon design, becoming carbon neutral for corporate operations, and transitioning its supply chain to renewable electricity.

In the press release, Apple also highlights some of the initiatives it’s taking across the globe to expand clean energy to address customers’ product use as well.