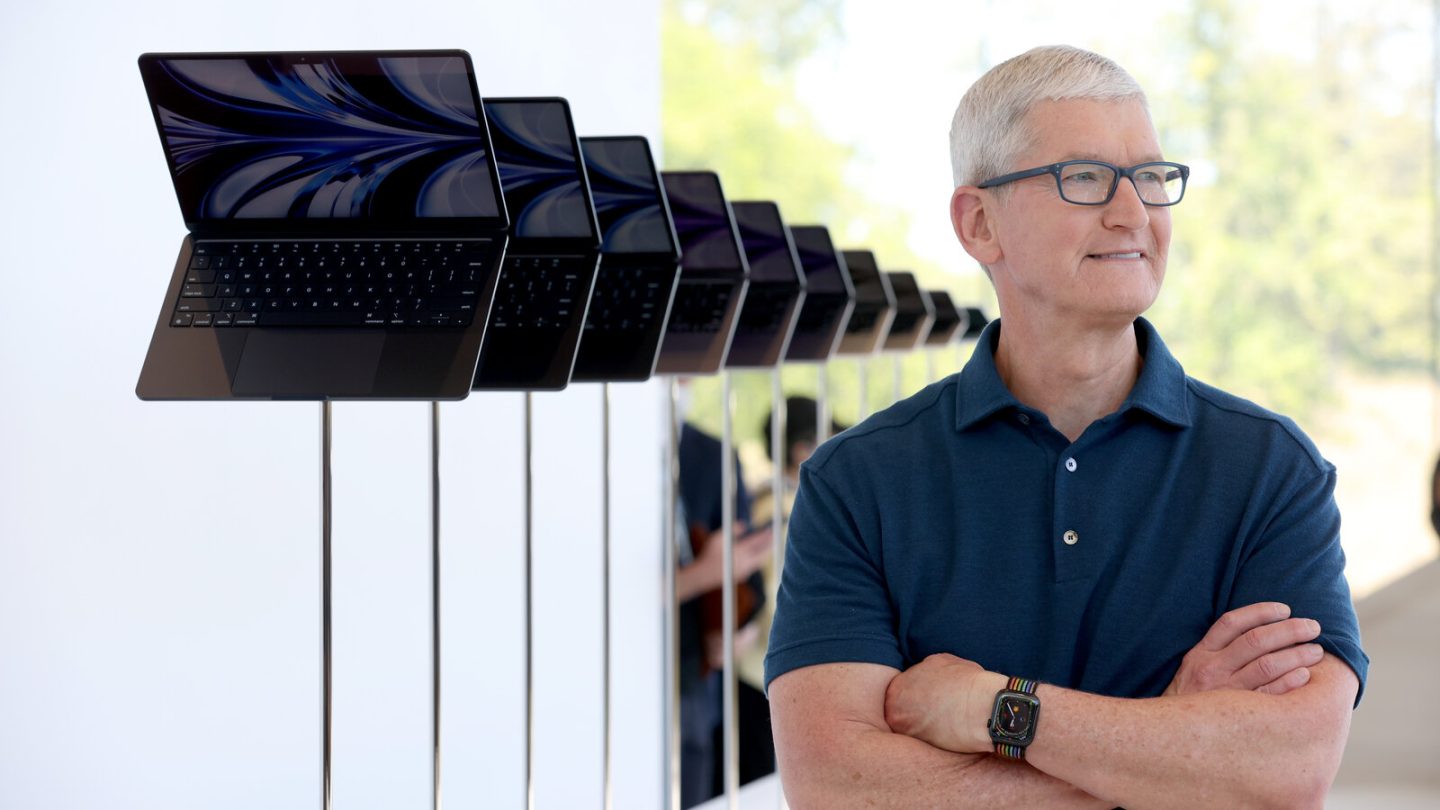 Later this week, Apple will stream its Q4 2022 earnings report. Analysts in general expect the Cupertino company to announce growth in its revenue with strong iPhone 14 sales and “better than expected” iPad and Mac sales.

CBNC expects to see whether Apple will give any details about how the iPhone 14 series is selling. While previous reports show strong demand for the iPhone 14 Pro models, the regular versions have disappointed Apple.

“We don’t believe fundamentals are immune to the macro backdrop, but we see the combination of a resilient iPhone product cycle in relation to revenues rather than volumes, as well as margins, to deliver results that demonstrate resiliency above the low bar of investor expectations at this time,” JPMorgan’s Samik Chatterjee wrote in a note on Monday.

Last quarter, Apple said supply shortages could hit the company’s sales by $4 billion, but some analysts think Apple will say it was able to better manage the supply chain this quarter. A boost could come with better-than-expected sales of iPads and Macs, according to the publication.

For the next quarter, which always brings Apple’s biggest revenue growth thanks to the holiday season, analysts don’t expect revenue guidance due to “macro uncertainty.”

“We do not expect AAPL to provide revenue guidance for F1Q (Dec) due to the ongoing macro uncertainty, but we believe the company will suggest revenue growth will decelerate,” wrote Deutsche Bank’s Stanley Ho in a note over the weekend.

What’s interesting is that Morgan Stanley’s analyst thinks Apple could be hit by slow demand in the wearable division, which accounts for Apple Watches and AirPods – especially now that the company just released three new Watches and one new AirPods model.

“We believe Wearables are the most discretionary product in Apple’s portfolio and therefore most prone to the pullback we are seeing in consumer electronics spending,” Morgan Stanley’s Woodring said in a note.

BGR will report the highlights of Apple’s earnings revenue report once it’s out.