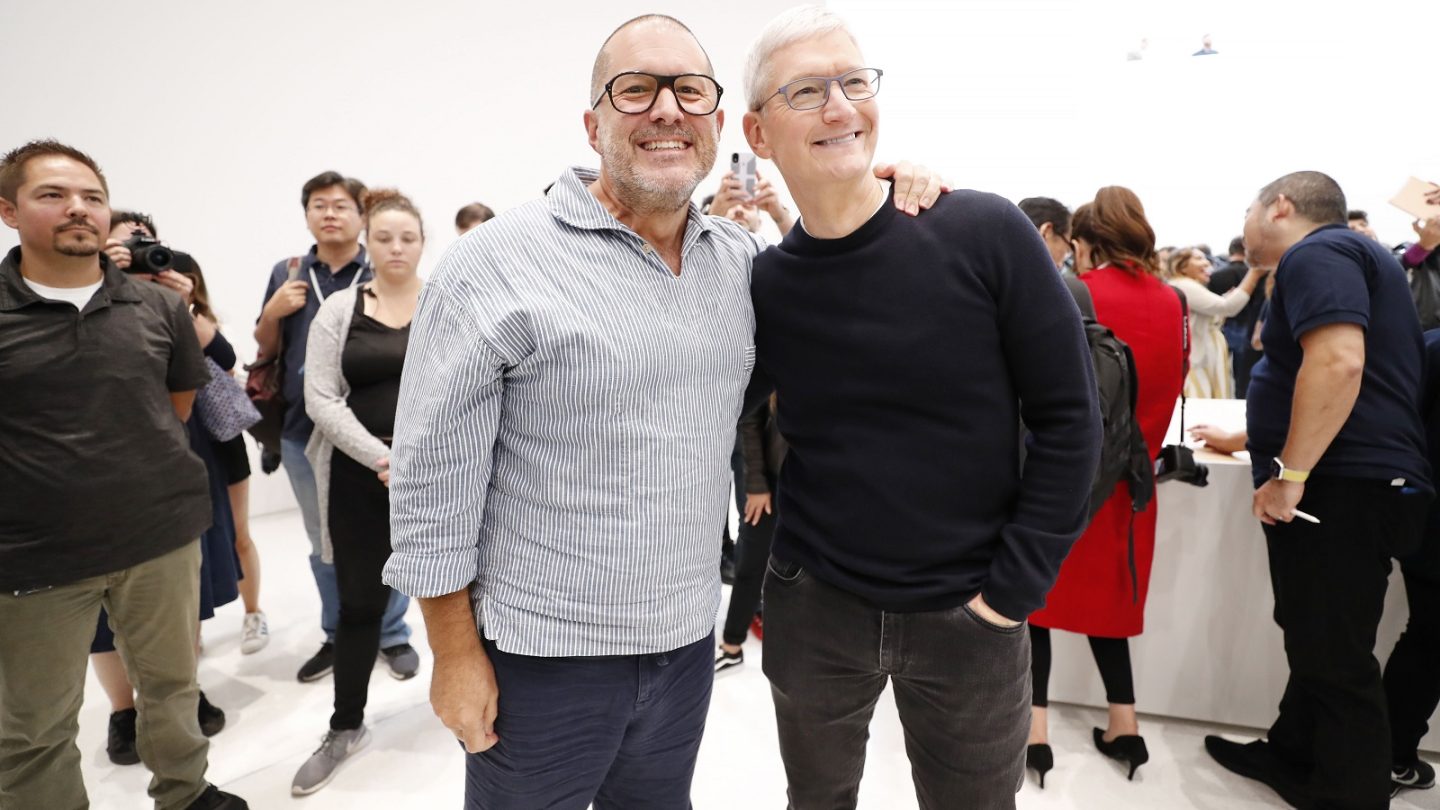 For years, rumors and reports have said that Apple’s next major product line would be a combination of augmented and virtual reality headsets. Just last month, Front Page Tech host Jon Prosser shared details about Apple’s plans for the so-called Apple Glass AR glasses, claiming that could be announced as early as this fall, and could launch by the end of 2021. But on Friday, Bloomberg’s Mark Gurman shared the most extensive breakdown of Apple’s AR and VR plans that we’ve ever seen, detailing virtually every hiring, acquisition, and prototype to date.

According to Gurman’s report, Mike Rockwell — who had previously been employed by Dolby Laboratories and Avid Technology — was hired in 2015 to lead the secretive Technology Development Group at Apple. He began to build up his team in late 2015, and before long, over 1,000 engineers were working on two XR devices.

The first, codenamed N301, was going to “take the best of both VR and AR” and combine them inside one device:

N301 was initially designed to be an ultra-powerful system, with graphics and processing speeds previously unheard of for a wearable product. The processing capabilities were so advanced—and produced so much heat—that the technology couldn’t be crammed into a sleek headset.

Instead, Rockwell’s team planned to sell a stationary hub, which in prototype form resembled a small Mac, that would connect to the headset with a wireless signal. In Rockwell’s early version, the headset would also be able to operate in a less-powerful independent mode.

Former Apple design chief Jony Ive apparently hated the idea of selling a headset that required a separate piece of hardware to run, and told Rockwell that his team should redesign the N301 with less powerful technology in order to fit everything into the headset. Rockwell resisted, telling Ive that the stationary hub would make the N301 better than anything else on the market, but CEO Tim Cook eventually sided with Ive:

Although the headset now in development is less technologically ambitious than originally intended, it’s pretty advanced. It’s designed to feature ultra-high-resolution screens that will make it almost impossible for a user to differentiate the virtual world from the real one. A cinematic speaker system will make the experience even more realistic, people who have used prototypes say.

The report goes on to say that current prototypes of the N301 look similar to Facebook’s Oculus Quest, but smaller and with a mostly fabric body. It will have its own App Store focusing on games, the ability to stream videos, and will serve as a tool for virtual meetings. Siri will be used to control the headset, though a physical remote is being tested as well. Release plans are still in the air, but the N301 could be announced in 2021 and released in 2022.

As for the second device, codenamed N421, Gurman says that it is a lightweight pair of glasses that will only use AR, but will be “more complex” than the VR/AR headset. In theory, they will be able to “[beam] maps and messages” into the user’s field of vision. These shouldn’t be available until 2023 at the earliest.