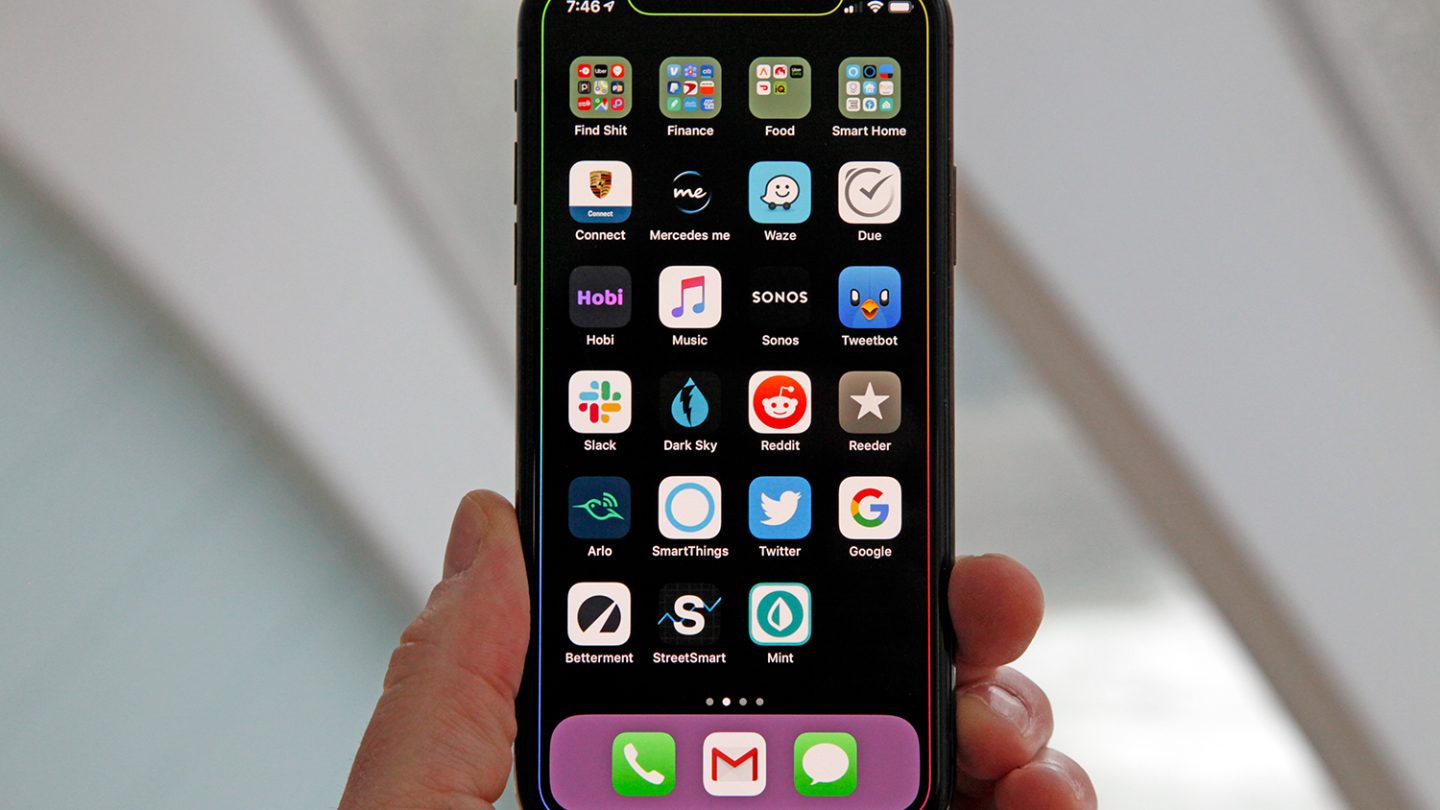 It seems increasingly unlikely that Apple will enter the 5G era in 2019, but the pieces are beginning to fall into place for the company to take advantage of the technology in the near future. In a new research note, the incredibly prolific analyst Ming-Chi Kuo forecasts that Apple’s 2020 iPhone models will be the first to support 5G.

In order for Apple’s 5G ambitions to be realized, it will need to acquire 5G modems. That’s where Qualcomm comes into play. If you have been keeping up with the news in recent weeks, you probably heard about Apple and Qualcomm surprisingly settling their patent dispute. The settlement included a license and chipset supply agreement, which Kuo believes will result in Qualcomm becoming a primary supplier of 5G modems for the iPhone.

In addition to Qualcomm, Kuo also expects Samsung to become a supplier of 5G modems in select markets. This will allow Apple to diversify its supply chain to lower risk of inadequate supply and reduce costs. Here’s an excerpt from Ming-Chi Kuo’s latest research note, shared by MacRumors on Monday morning:

Although Apple won’t be the first to market with a 5G phone (or the second or the third, for that matter), the rollout of 5G service has only just begun in the United States and around the world. By the time the 2020 iPhone models land, presumably in September of that year, 5G will still be in its infancy. In other words, while Apple may fall behind some of its fiercest rivals, being late to the party might not end up meaning much in this instance.