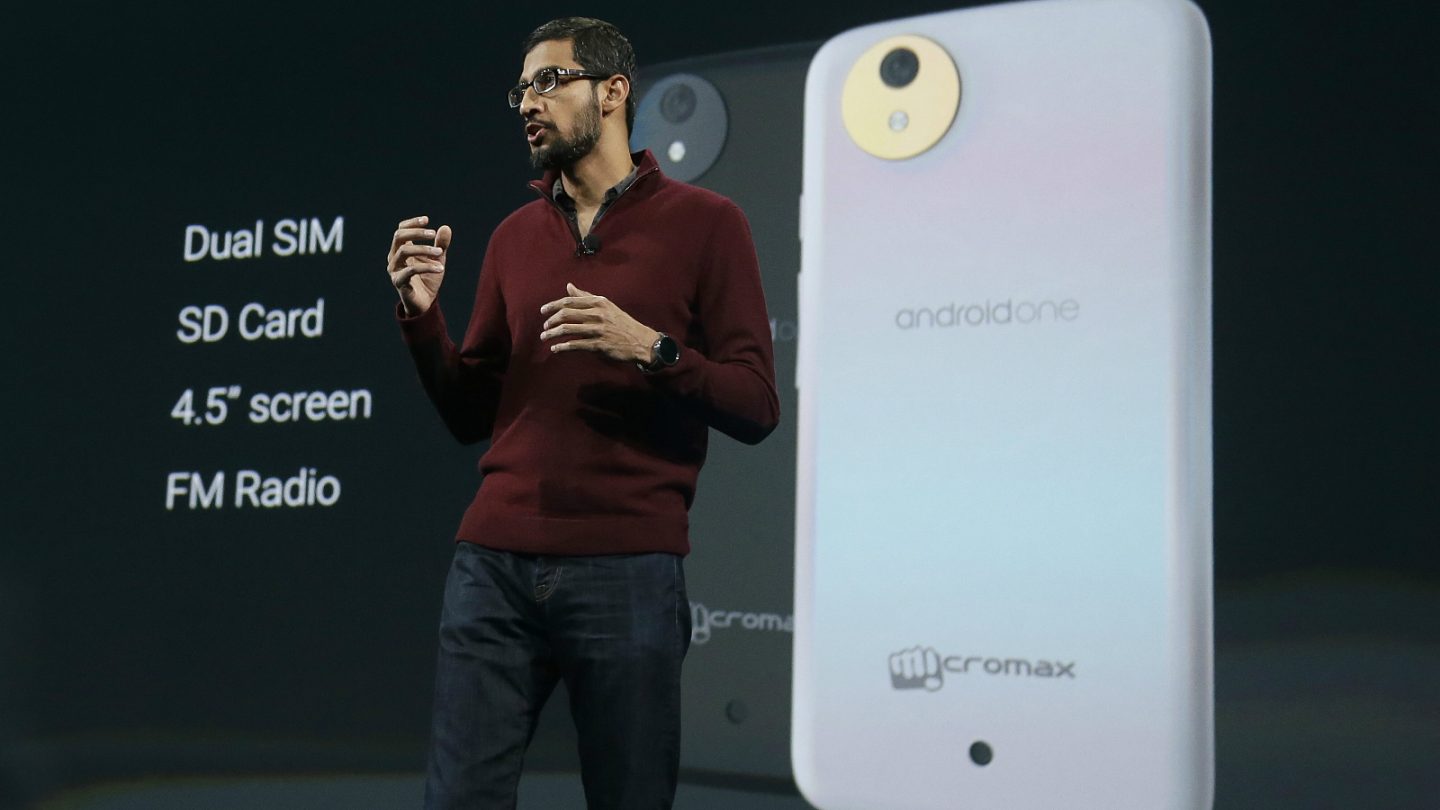 Google last year sacrificed the Nexus brand for an entirely new line of high-end smartphones. The Pixel phones became quick hits, especially following the Galaxy Note 7 disaster, even if they’re not as affordable as most Nexus phones used to be. The Pixels are also different from Nexus handsets in one other key area: They don’t run pure Android anymore.

However, if you’re still looking for an affordable Google phone that gets fast vanilla Android updates, you’re in luck. But don’t expect these handsets to be called either Nexus or Pixel.

Remember the low-cost Android One experience that debuted in Asian markets a couple of years ago? Well, Google is going to expand it to the US, The Information has learned.

Android One phones might not come with the same build Quality and top features as the Pixel phones, or more recent Nexus predecessors. But they won’t be expensive either. Instead, Android One will offer users a device that won’t break the bank and will be compelling from the software side of things.

Android One phones may come from Android handset manufacturers you might not be familiar with, including Micromax or QMobile. But LG, a company who made various Nexus smartphones in previous years, may also be in the cards.

No matter who makes these devices, they’ll run a somewhat bloatware-free version of Android that’ll receive fast updates from Google. That includes both major Android releases and security updates.

The Android One phones will cost $200 to $300, according to two people familiar with Google plans, and they should be launched before “the middle of the year,” which means we might hear something about it at Google I/O 2017.