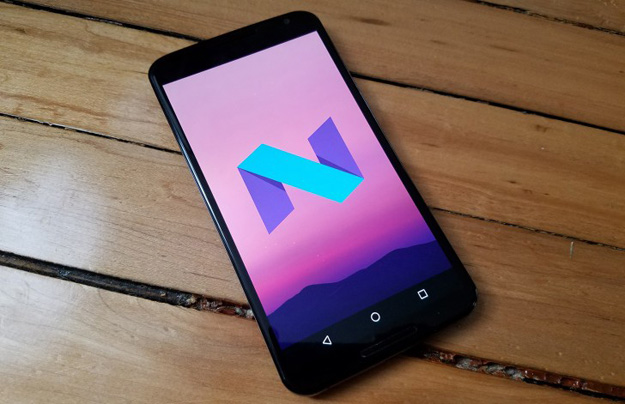 One of the most exciting features coming in Android N is one that doesn’t have an iPhone equivalent, and it concerns systems updates. Google adapted one of the features from Chrome OS for Android in order to offer users quick and hassle-free updates. Unfortunately, this amazing feature won’t be available on any of the existing devices out there, ever after they’re updated to Android N. So the Galaxy S7, the HTC 10, LG G5, or any other hot flagship handset will not get this awesome new feature. In fact, not even Nexus 5X or Nexus 6P owners will be able to enjoy it.

That might sound somewhat strange given that Google’s Nexus devices are typically able to take advantage of all new Android features. But this one is apparently too complex to be enabled remotely on these devices, Android Police reports.

The way the feature works is pretty simple. Any system updates following Android N’s release will be downloaded automatically by the phone on a separate partition. Once the update is installed, it will automatically and instantly be applied the next time you reboot. You won’t have to wait to download the update manually and then perform the OS upgrade. It all happens under the hood without any user intervention needed.

But that doesn’t mean it’s easy to implement. To get it going on any of the current Android devices that will be updated to Android N, you’ll have to repartition the device manually by hooking it up to a computer. Google doesn’t seem interested in having end users make complex changes like this — it just seems like too much of a hassle, even if that means some of its most loyal customers will be disappointed.

Going forward, it’s likely that all Android devices that launch with Android N on board will support the new feature. So if you must have it, you’ll have to buy a new Nexus smartphone this summer, or a device that comes with Android N preinstalled later this year.