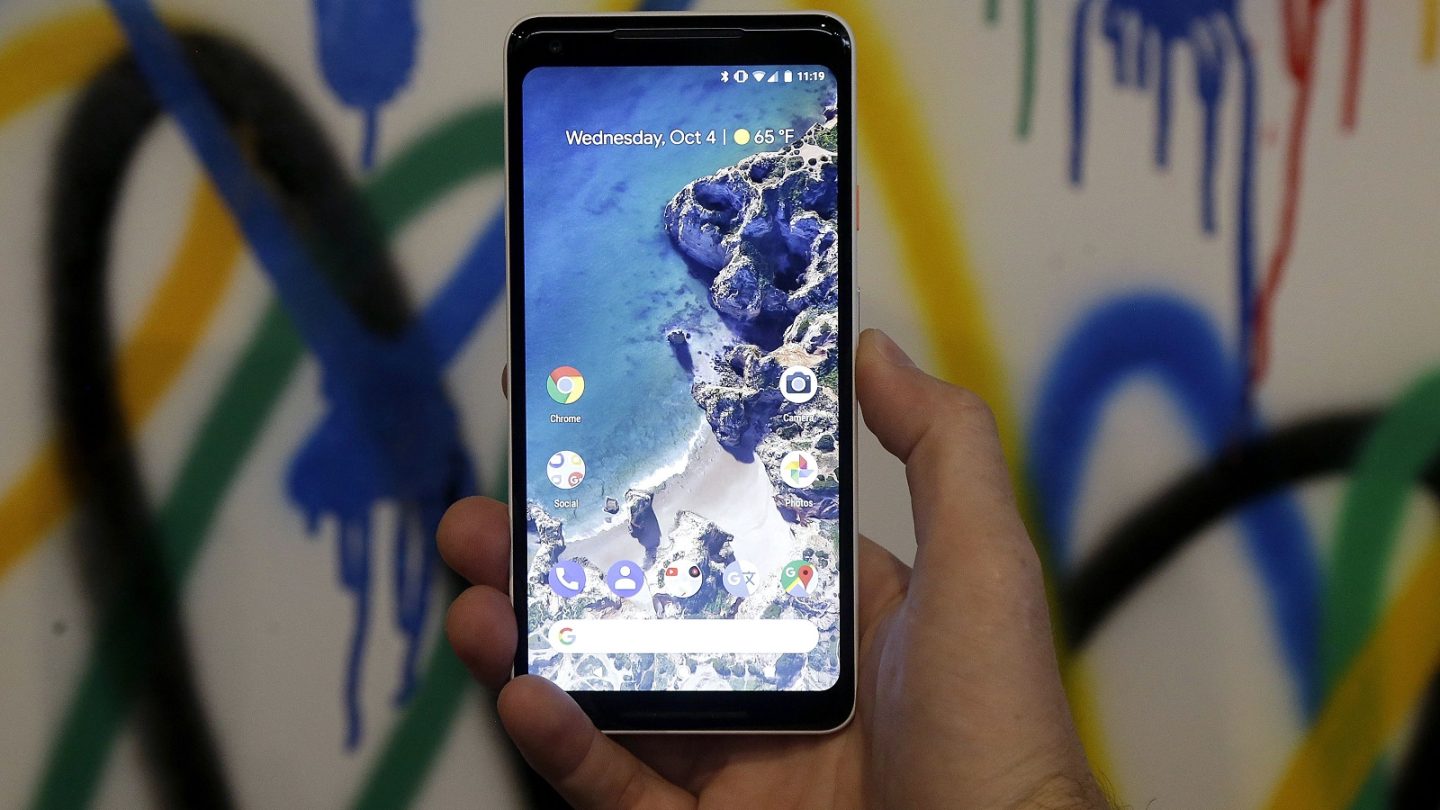 Having Google and Facebook track you online and collect as much data as possible is a necessary evil. Willingly or unwillingly, you allow any internet company to use your data in return for the free use of the company’s services. While you can survive the web without Facebook, there really is no internet without Google. That’s how great some its products are. Even if you wanted to pay a monthly fee for Gmail, Google Search, or Google Maps, you couldn’t do it because there’s no such option.

But in an ironic turn of events, we now find out that we’re all paying actual money to make Google’s tracking and data collection possible so we can get our free Gmail, Search, and Maps.

Facebook’s massive Cambridge Analytica scandal brought to light the treasure trove of information internet companies collect. Europe’s GDPR law, which is supposed to better protect user data, is another major event of the first half of the year, as it brings renewed attention on user data and privacy.

And Google just so happens that it collects a lot more data than Facebook.

An investigation in Australia is looking at reports that Google is harvesting as much as 1GB of data from devices each month. And that data needs to be transferred over the internet, which means users are paying for the traffic.

Per The Australian (via The Guardian) it was Oracle — well, what a surprise here — that complained in the first place. The company has been embroiled in a huge patent battle with Google over Android, and that legal fight isn’t over yet.

Oracle made a presentation to the Australian Competition and Consumer Commission (ACCC) alleging that Google users in the country send around 1GB of data to Google per month, which can amount to millions in data charges. There are about 10 million Android users in Australia, who would be more affected than iPhone users.

Sure, some of that data can be sent over Wi-Fi, but you’re paying for Wi-Fi too, even if home internet usually comes without monthly limits. A different report estimated that Google tracking would generate more than 23,000 pages of data about a user every two weeks.

According to Oracle’s presentation, Android devices send detailed info to Google including searches and what’s viewed on the phone, as well as location data even if location services are turned off, or if phones do not have SIM cards or apps installed.

“The ACCC met with Oracle and is considering information it has provided about Google services,” chairman of the ACCC Rod Sims said. “We are exploring how much consumers know about the use of location data and are working closely with the privacy commissioner.”

Google says that data is collected with the permission of phone users, and that’s true. However, the company’s privacy policy is pretty loose when it comes to the kind of data it collects. For example, it doesn’t explicitly mention Android devices, The Guardian notes. Also, because of the way the privacy policy is constructed, it’d be enough for a user to agree once to location tracking to enable the feature across all Google products — that’s something previous investigations on Google’s tracking practices have also shown.