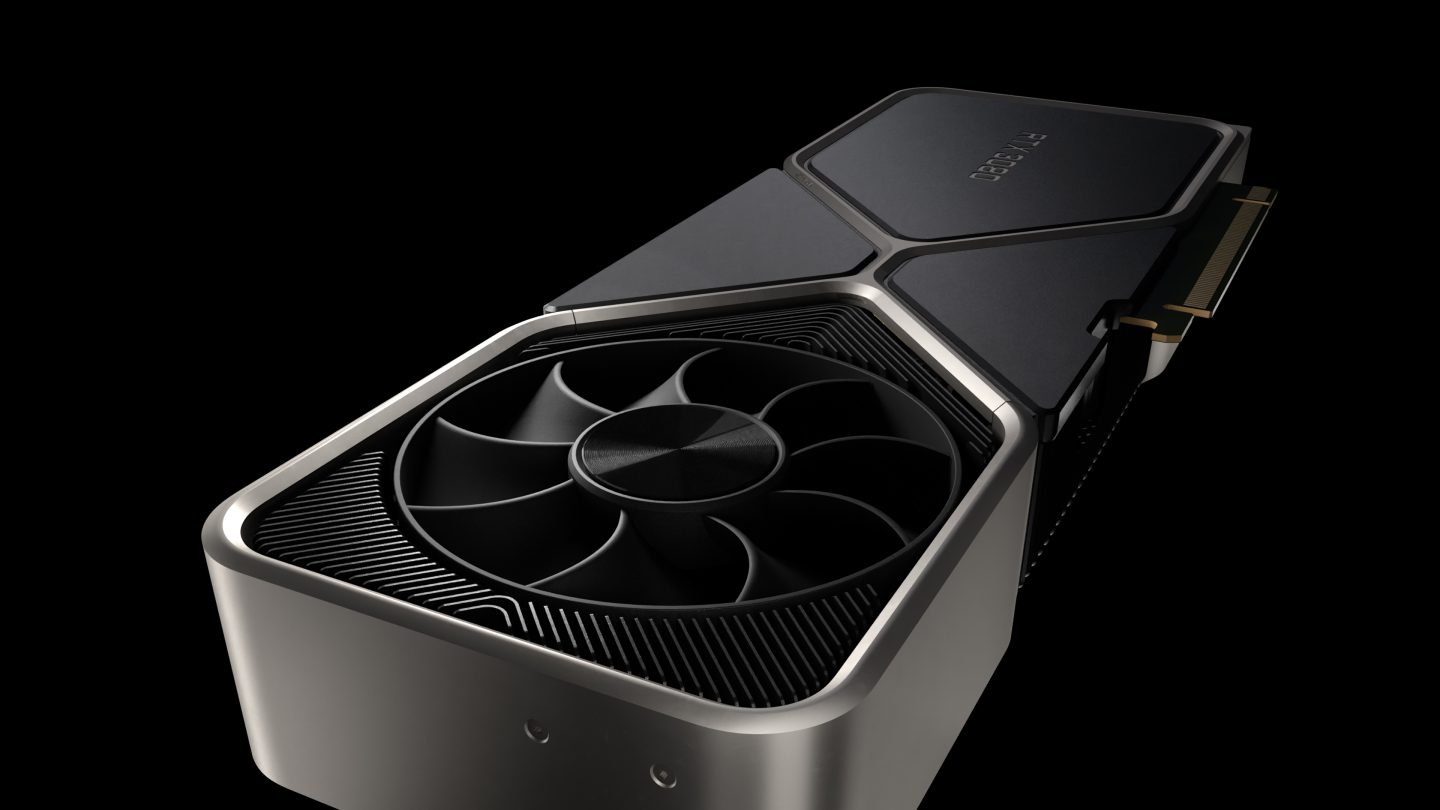 Back in December, Nvidia and AMD GPU prices were 80 percent over MSRP. Over the past several months, those prices have continued to drop. Now, new reports show that AMD and Nvidia cards have dropped to almost 10 percent above their originally intended list price.

The past few months have had some interesting developments for AMD and Nvidia GPU prices. And now that we’re finally seeing these prices almost reaching list price, that means they’re more available to users than ever. The unfortunate side effect of how long this has taken, though, is that the next generation of graphics cards is just around the corner.

Normally, AMD and Nvidia GPU prices would be sitting around 10 to 20 percent below MSRP. However, because of the Covid-19 pandemic, and the issues with the supply line, prices have been anything but normal. Though, they have been fairly consistent. We recently saw one of AMD’s cards drop below MSRP, but it has since moved back above the list price.

Moving towards the next generation

One of the biggest disappointments of it taking so long for AMD and Nvidia GPU prices to reach this point is that the next generation of cards is expected to launch before the end of this year. With Nvidia, especially, many expect the company’s Lovelace GPUs to offer a significant gap between the performance they offer and what the current RTX 30 series does.

In fact, the entry-level 40 series card is expected to offer similar ray-tracing performance to a 3090. As such, it makes more sense for upgraders to simply wait for the next set of GPUs. Still, if you’re in a pinch, seeing these GPU prices continue to drop is a good sign. Hopefully, with supply lines seemingly returning to normal, prices of the next-gen components won’t be as outrageous.

All we can do now is continue to monitor current AMD and Nvidia GPU prices to see where things go. The GPU market can be extremely consistent, so it’s possible these prices may change even more in the coming weeks.