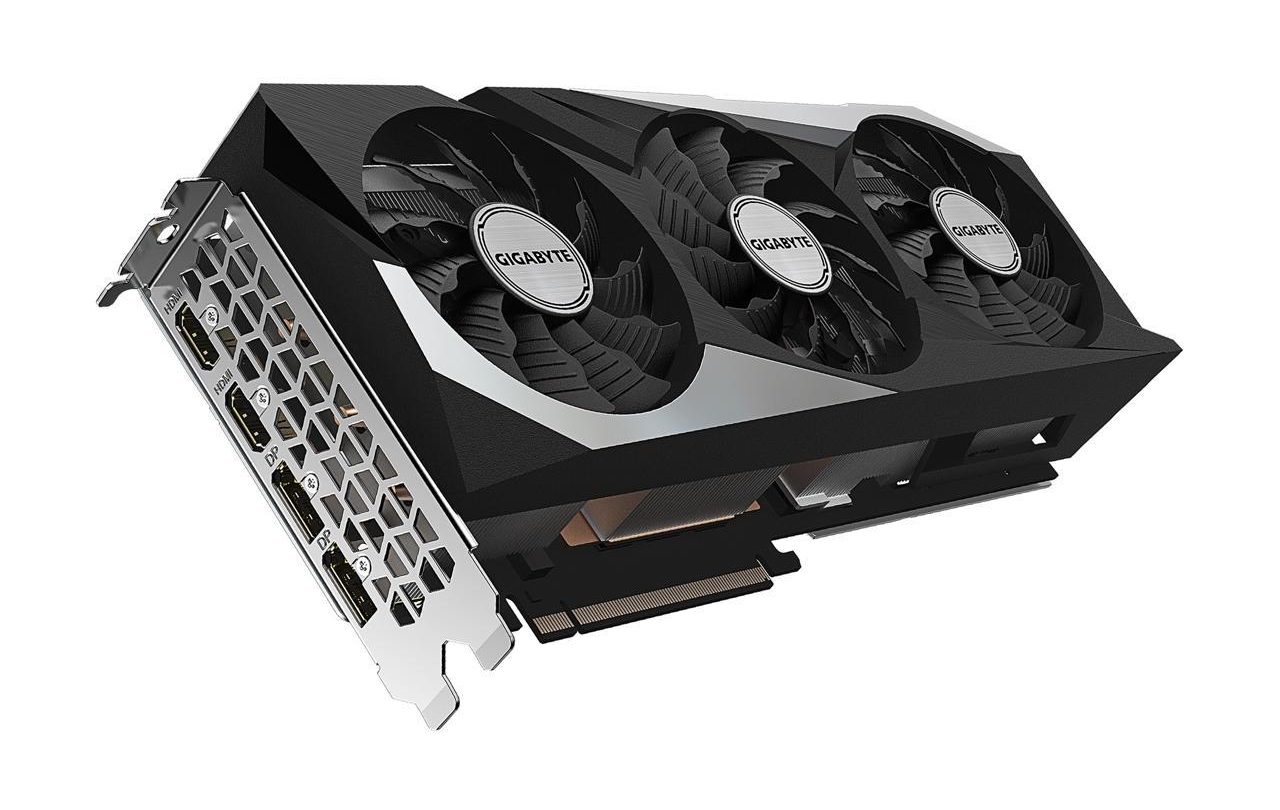 Falling graphics card prices have been a constant headline as of late, and for good reason. Since the Covid-19 pandemic started, supply lines have taken a huge hit. This led to increased prices and less availability of the products. Now, though, the GPU prices are falling to lows we haven’t seen in a while.

It might seem a little silly to get excited about graphics card prices finally reaching MSRP, but here we are. The last two years of GPU prices have been insane. While we have seen GPU prices falling in recent months, they’re nowhere near as low as they could be. That may be changing now, though. Newegg recently listed an AMD Radeon RX 6900 XT below its MSRP of $999.

The card, which was listed on Newegg for $899 USD was the first GPU to drop below its MSRP in the last two years. While the Radeon RX 6900 XT doesn’t have as much hype as Nvidia’s RTX 30 series, it’s still a great card. Of course, that price has now risen again. But, you can still get it for $50 off with a rebate card. And, seeing graphics card prices starting to fall this much is exciting, especially with so many companies working on new graphics and CPU options.

Intel has already showcased the lowest powered variants of its GPUs, and AMD and Nvidia are expected to drop new GPU options within the next year, too. But, to see current graphics card prices falling as far as they have is good news for anyone who might have been looking to upgrade in recent months.

Of course, there’s no telling if this price drop is going to stick. It could simply be a limited-time deal, as Newegg notes on its store page. But, if it does stick, it will continue the downturn that we’ve seen in graphics card prices within the last month or so.

Previously I reported on how GPU prices have been falling quite a bit. In April, the price of Nvidia RTX 3080s dropped more than 35 percent overnight. This also helped usher in more availability of the graphics cards, too.

Ultimately, it’s unclear exactly how much graphics card prices will continue to fall in the coming months. But hopefully, this current pricing for the AMD Radeon RX 6900 XT is a hopeful move. We might even see RTX 30 series cards hitting or dropping below MSRP soon, too.