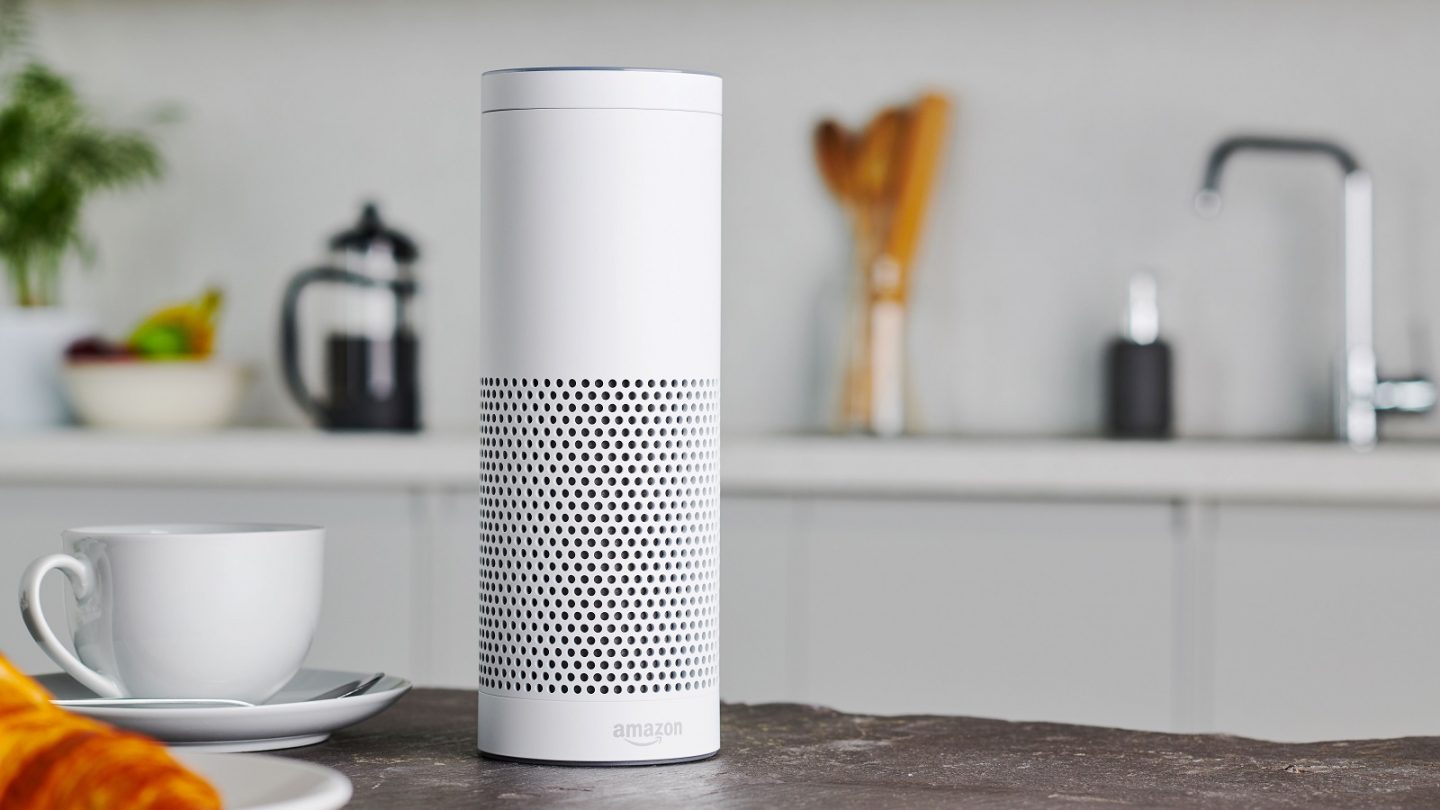 Amazon’s suite of hardware will continue to grow in the coming years, as Bloomberg reports the company is making progress on its voice-activated home robot as well as a previously unannounced high-end Echo smart speaker.

Sources familiar with the product tell Bloomberg’s Mark Gurman that Amazon is planning to launch its high-end Echo by 2020. Prototypes of the device are said to be wider than the newest Echo, which allows Amazon to pack additional components within the speaker, including up to four tweeters. Although the HomePod hasn’t been quite as strong of a competitor as Apple hoped it would be, Amazon undoubtedly wants to reclaim any lost market share.

As for the robot — which is being referred to as “Vesta” internally — sources claim that Amazon wanted to officially announce the smart home product before the end of 2019, but wasn’t able to get it ready for mass production in time. As Gurman notes, Amazon could opt to shelve the robot for good at any time, but having recently taken engineers off of other projects to work on the robot, it seems likely it will hit the market eventually.

Bloomberg wasn’t able to offer any specifics as to what purpose the home robot would serve, but those who’ve seen prototypes of the device say that they “are about waist-high and navigate with the help of an array of computer-vision cameras.” During a demo, an engineer is said to have summoned the robot with his voice.

With a premium Echo and a voice-activated robot, Amazon seems to be gearing up for a fascinating 2020. Neither of the devices have release dates yet, but we wouldn’t be surprised if Amazon held another big hardware launch event like the one last September where dozens of new products were unveiled for the first time.