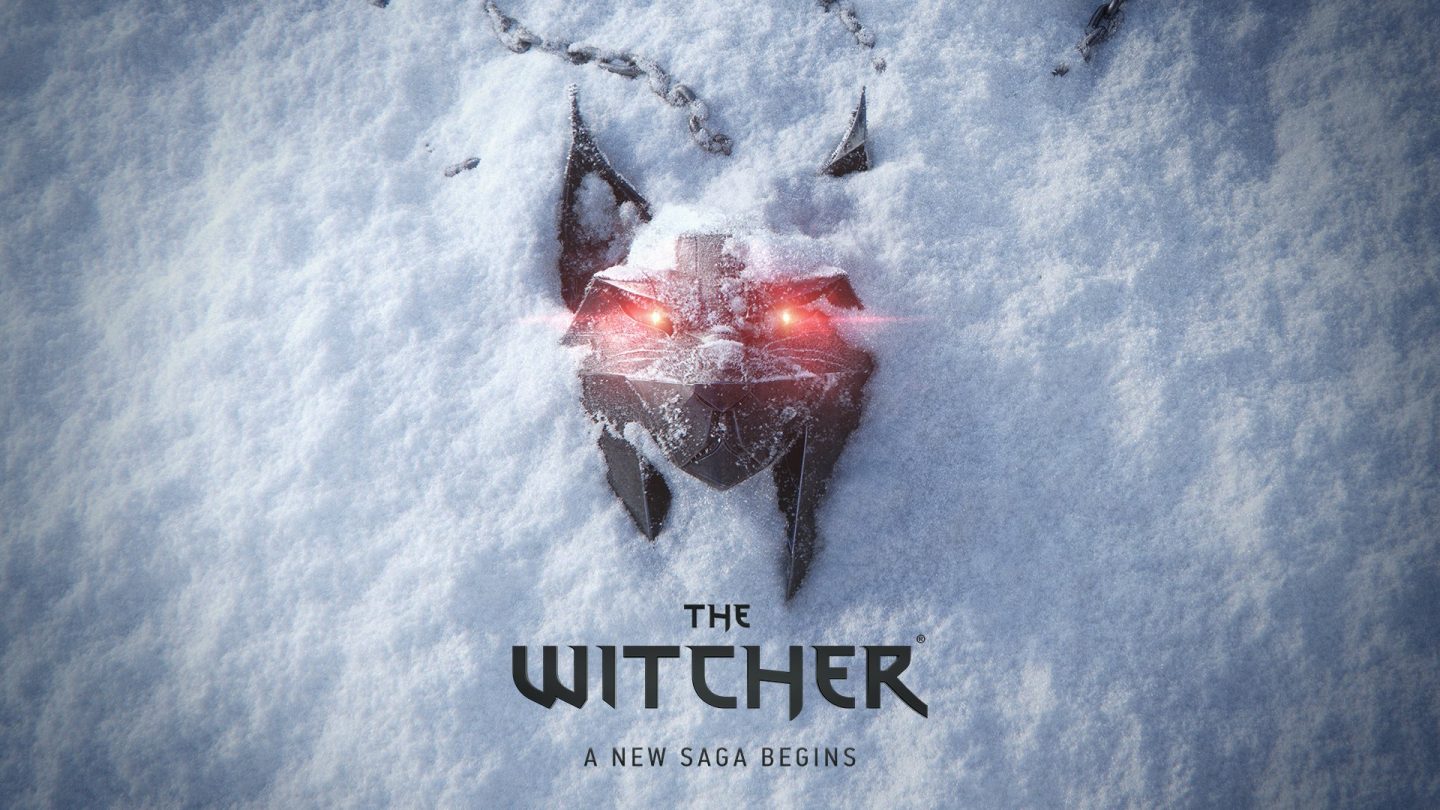 Nearly seven years after releasing The Witcher 3: Wild Hunt, CD Projekt Red has confirmed a new Witcher game is in development. As the developer says in a press release, The Witcher 3 won over 250 game of the year awards in 2015. As such, it’s no surprise that fans have been anxious for confirmation of a sequel ever since. CD Projekt Red did not share any additional details about the game’s plot, release date, or title in its announcement.

New Witcher game is finally in the works

The studio did confirm that it will develop the next Witcher with Unreal Engine 5. CD Projekt Red previously used its own proprietary REDengine to make games. Most recently, the studio used REDengine 4 to develop Cyberpunk 2077, which came out in December 2020. And here’s what CD Projekt Red CTO Paweł Zawodny said about the decision:

One of the core aspects of our internal RED 2.0 Transformation is a much stronger focus on technology, and our cooperation with Epic Games is based on this principle. From the outset, we did not consider a typical licensing arrangement; both we and Epic see this as a long-term, fulfilling tech partnership. It is vital for CD PROJEKT RED to have the technical direction of our next game decided from the earliest possible phase as; in the past, we spent a lot of resources and energy to evolve and adapt REDengine with every subsequent game release. This cooperation is so exciting, because it will elevate development predictability and efficiency, while simultaneously granting us access to cutting-edge game development tools. I can’t wait for the great games we’re going to create using Unreal Engine 5!

In addition to explaining the reasoning behind the switch, the studio also left us a clue about the release timing. Zawodny says figuring out the technical direction at the “earliest possible phase” was vital. This seems to imply that development on the new Witcher game is just now getting started. In other words, don’t expect The Witcher 4 any time soon.

The studio will continue to use REDengine for the upcoming Cyberpunk 2077 expansion.

What started as a series of novels from Polish author Andrzej Sapkowski has become one of the biggest multimedia properties on the planet. The Witcher 3 has sold more than 30 million copies worldwide. The game series has reached 50 million sales overall.

There’s also the TV show. The first season of The Witcher is the third most popular season of any Netflix original ever made. The second season is not far behind either, coming in sixth place. Then there’s the animated prequel, The Witcher: Nightmare of the Wolf, which is just one of several spinoffs that Netflix has planned for the franchise.

As for the new Witcher game, we can only guess at what CD Projekt Red has planned. The tagline for the game mentioned “a new saga,” which would suggest Geralt’s story might finally be over. If so, could Ciri take his place as the main character? Will this take place around the same time as the previous games, or centuries later? The Continent is vast, and the studio could take the series in any number of directions.