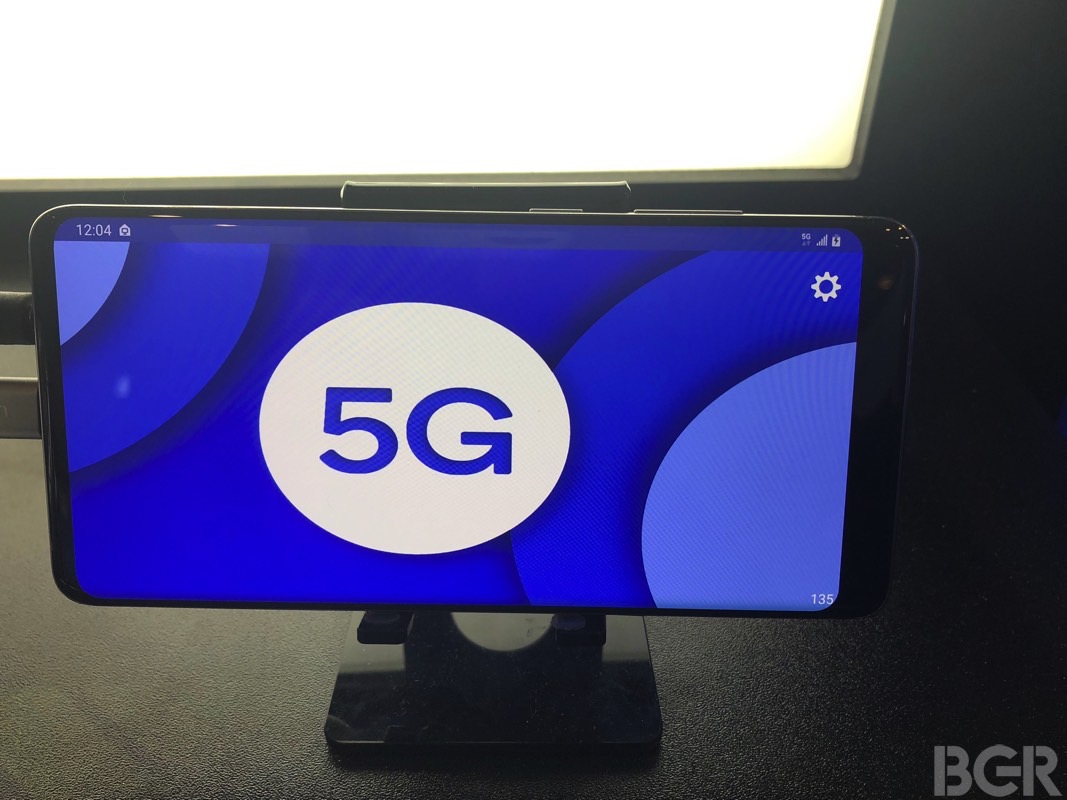 After so many years of talking about the miracle that 5G will be for everything tech-related, it finally happened: 5G is here. “Here” is Korea, the US, and Switzerland, for the time being, although more and more countries will be getting 5G coverage in the coming months.

What that means is that you’ll need new, more expensive phones to get on 5G, and pay a little extra on your monthly cellular bill. But it doesn’t mean that 5G will give you or your children cancer, or hurt anyone’s health in any other way. If you’ve heard any of that lately, it’s all a conspiracy theory originating from Russia in an attempt to reduce the gap when it comes to 5G deployment.

A detailed New York Times report shows that one of Russia’s main propaganda tools, RT America, has increased the number of reports that warn against 5G-related health issues.

RT America ran a program about 5G’s health impacts last year, but coverage has ramped up this year. So far, seven such programs have aired, using questionable sources and scientific reports. These conspiracies are then picked up on various blogs, further helping Russia spread misinformation about 5G technologies. In April, the network claimed that exposure to 5G signal would cause cancer, nosebleeds, and learning disabilities in children.

These reports refer to 5G radio waves as “radiations,” and run scare-inducing headlines. They refer to the next-gen communication standard as the “5G apocalypse,” warning that the higher frequencies will be more dangerous to living organisms.

Scientists, The Times explains, dispute these claims, saying that 5G emissions will be even safer than previous generations, because the higher radio frequencies, which make higher data transfer speeds possible, can’t penetrate the skin as easily as low-frequency radio waves.

While inseminating 5G discord in western countries, Russia has a different approach internally. President Vladimir Putin has recently said: “The challenge for the upcoming years is to organize universal access to high-speed internet, to start operation of the fifth-generation communication systems.”

Moreover, just as RT America increased its anti-5G coverage, scientists in Russia have recommended high-frequency waves similar to 5G for health treatments, including healing wounds, boosting immunity, and treating cancer. Russia’s apparently looking to catch up to its rivals when it comes to 5G deployment, and one way of doing it is to give potential 5G customers in western countries reasons to avoid adopting the new technology.