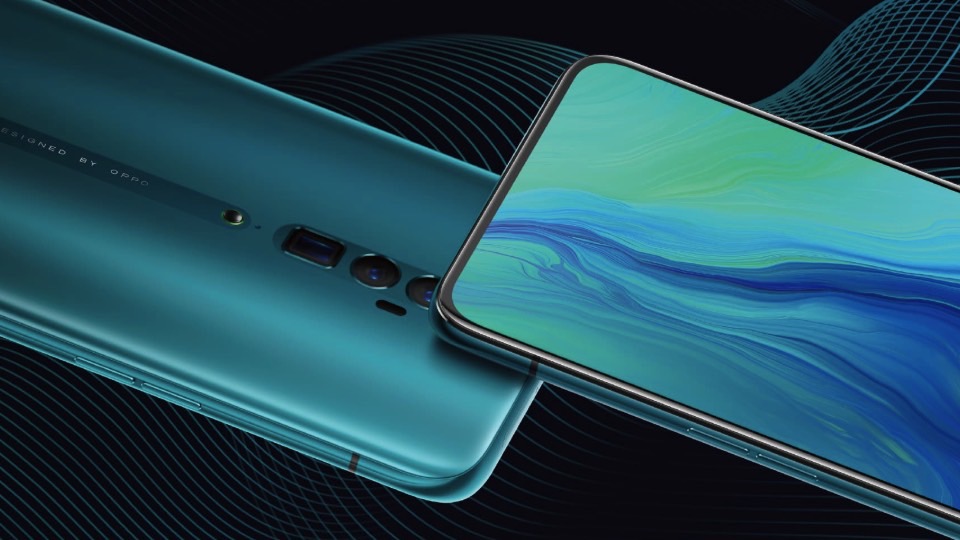 The 5G networks are finally here, but they’re more exciting on paper than in real life. That’s because carriers are still rolling out 5G support on a market-by-market basis. Initial data speeds won’t nearly be as impressive as they are on paper, but they’re still much faster than 4G, though you might experience connectivity issues.

Samsung’s Galaxy S10 5G was launched in Korea a few weeks ago, and Verizon has just started taking preorders for it. But it’s not going to be Europe’s first 5G phone. OnePlus has long confirmed that it’ll partner with UK mobile operator EE to launch its first 5G phone, and the two companies already confirmed plans to launch the device in the second quarter of the year. We now know the phone’s name and its launch date — the OnePlus 7 Pro 5G will be unveiled on May 14th. But that’s not going to be Europe’s first 5G phone either.

The honor apparently goes to the Oppo Reno 5G, VentureBeat reports, which is available from Swiss carrier Swisscom. The 256GB Reno 5G sells for around $1,000. Swisscom is using the 3.5GHz spectrum to deliver speeds of up to 2Gbps on 5G, with customers expected to pay a $10 premium over 4G 100Mbps speeds. The service will be available initially in 100 local markets, with nationwide coverage promised by the end of 2019.

Switzerland also has a second carrier ready to offer 5G service to its customers. Sunrise opened sales for the 256GB Huawei Mate 20 X 5G a day after Swisscom — the phone is also priced at around $1,000. On top of that, Sunrise is also selling a 128GB Xiaomi Mi Mix 3 for $830 in the region. However, these are only preorders, with the phones expected to ship in late May. Sunrise will cover 173 markets initially and use 3.5GHz and 700Mhz bands for 5G service.