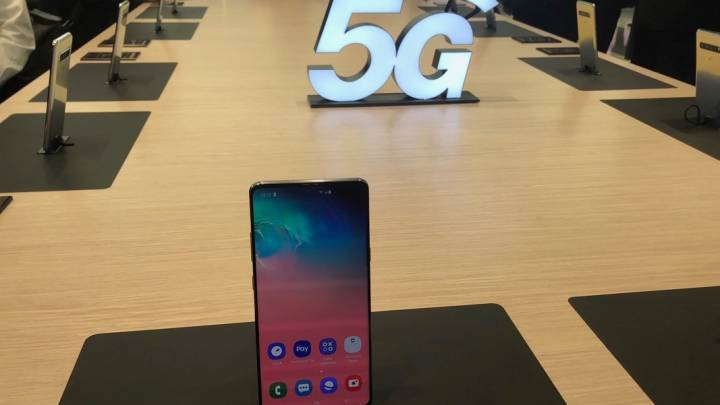 The fourth Galaxy S10 phone — you know, the one with beastly specs that you couldn’t order when the Galaxy S10 series went on sale a few weeks ago — is finally here. Well, it’s sort of finally here, because Verizon is only taking Galaxy S10 5G preorders at this time. You’ll have to wait a bit longer before you actually receive Samsung’s most powerful smartphone ever, but at least you can place your order and have one on launch day. Before you do, make sure that your market has 5G coverage, or will at least get it sometime soon — Verizon just announced 20 markets where you’ll soon find a 5G signal.

Verizon said in a press release that the following 20 US cities will get 5G Ultra Wideband service this year, without specifying more precise launch dates:

The carrier also announced that Galaxy S10 5G preorders kick off on Thursday, with the phone launching in stores next month on May 16th. Of note, the phone was released in Korea a few weeks ago, where it experienced several network-related connectivity issues during the first days of usage.

Switching to Verizon and purchasing the S10 5G on a device payment plan coupled with a Verizon Unlimited subscription, meanwhile, will also get you a $200 prepaid MasterCard card.

Finally, all buyers who preorder the phone will get a free “VIP Kit” that includes Samsung’s new Galaxy Buds true wireless earphones, and a Samsung Wireless Charging Battery Pack. On top of that, for a limited time, buyers will get 5G access for free when buying the phone with one of the carrier’s Above and Beyond Unlimited Plans. Verizon’s 5G Ultra Wideband access will otherwise cost an additional $10 per month.