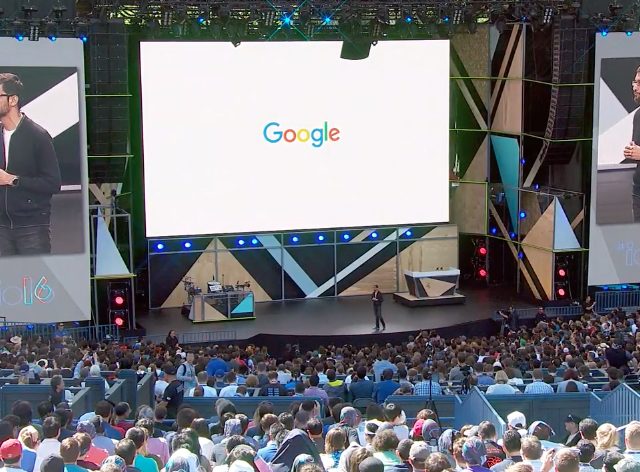 The five most important announcements from Google’s mammoth conference

Google I/O is finally winding down, after three days of announcements on announcements. I/O is a developer conference, so a lot of the features on display aren’t exciting if you’re not into SDKs. But amidst the techno-speak, Google made some huge reveals. Here’s everything you missed, if you spent the last three days in a … 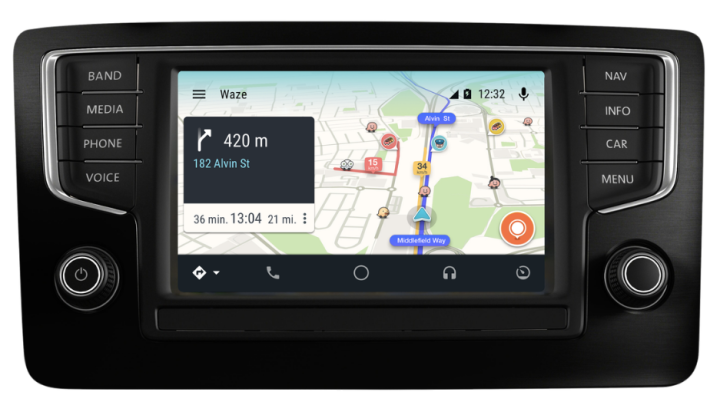 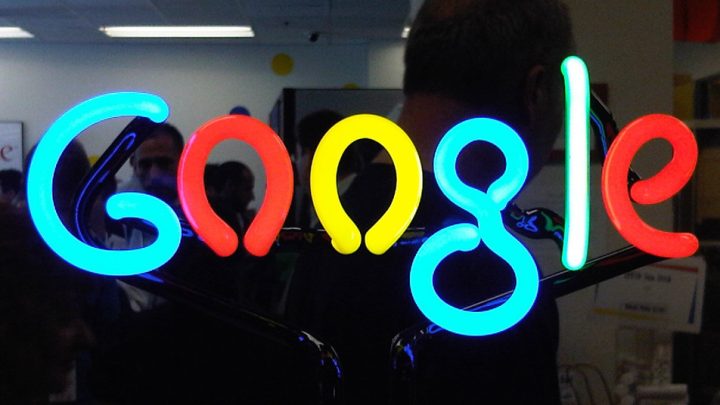 The 8 most important announcements from Google I/O 2016

The tech community was waiting with bated breath ahead of this year’s Google I/O event, but I don’t think anyone expected it to be quite as action-packed as it was. Google covered so much during this year’s big Google I/O 2016 keynote, and even though we were already expecting much of what was covered, there were … 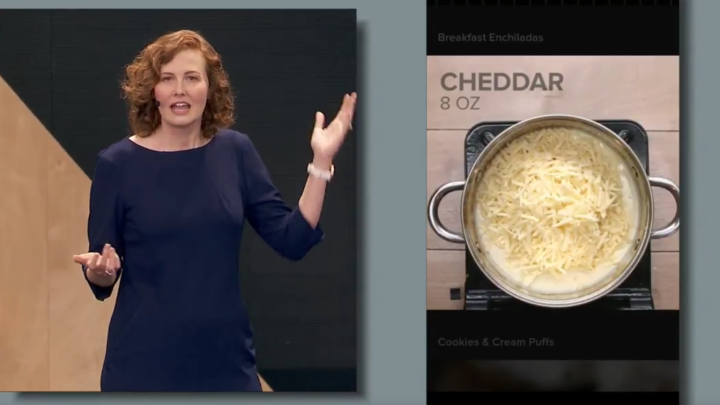 In the future, you won’t even have to install Android apps to use them

Google’s I/O is a developer conference, which means we get a lot of technical, behind-the-scenes details. Most of them aren’t interesting to people who don’t speak code, but one cool feature coming to future Android apps definitely is. In a demo today, Google showed off a new feature that lets you use Android apps straight … 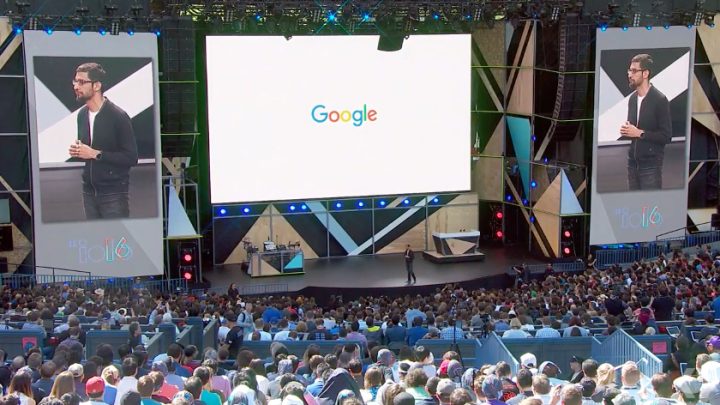 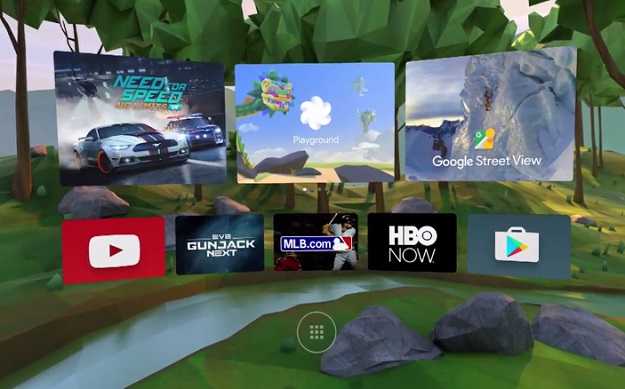 Google I/O is well underway and the search giant has already revealed a number of compelling hardware and software announcements. Just a few moments ago, Google announced some exciting new Virtual Reality developments with the introduction of a new VR platform called Daydream.

What, you thought this would be a quick event? That’s not how Google does things — especially at I/O — and the news from Google I/O 2016 is still coming in hot and heavy. You can follow along with all the action right here by watching the Google I/O 2016 keynote live stream if you’re not already. … 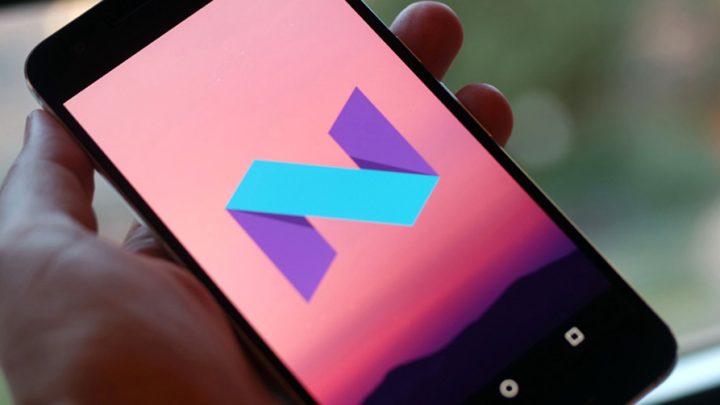 We’ve already seen a few big announcements from Google at the annual I/O keynote in Mountain View, California, but the company’s not done yet. Following the reveals of Google Assistant, Google Home, Allo and Duo, Google has finally turned to Android N, the next major software update for the mobile OS. 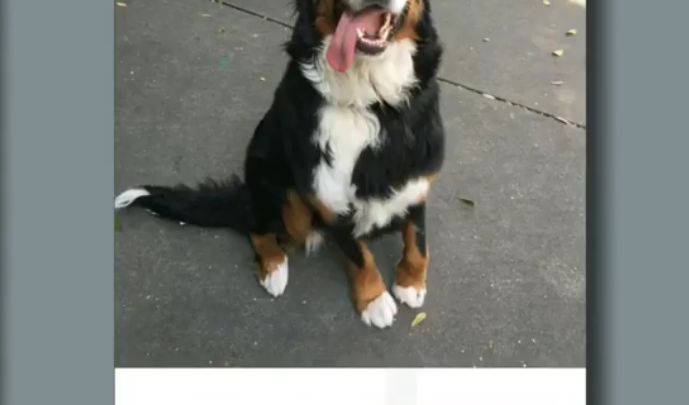 Google has two new apps, Allo for messaging and Duo for video calls

Google already has a messaging app, but good as Hangouts is, it isn’t “smart.” Google is changing all that, by launching another messaging app, named Allo. According to Google, it’s based off your phone number, much like WhatsApp. But it anticipates all sorts of Google’s smarts, like predictive responses using Google’s AI. 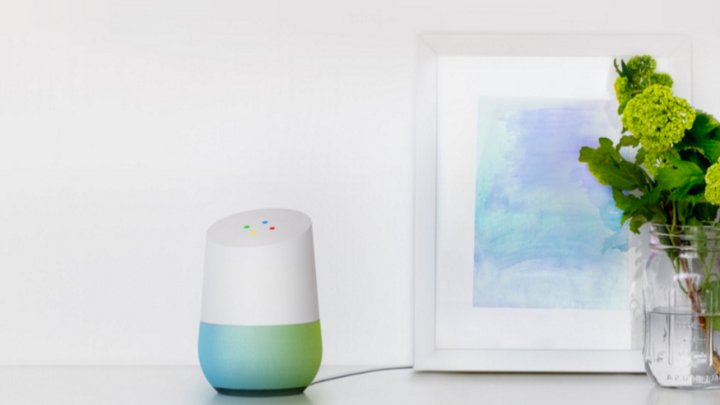 Amazon’s Echo is already a popular tool that many of you may have already purchased, but Google isn’t going to sit idly by as Amazon handles you questions. Meet Google Home, a device coming later this year.