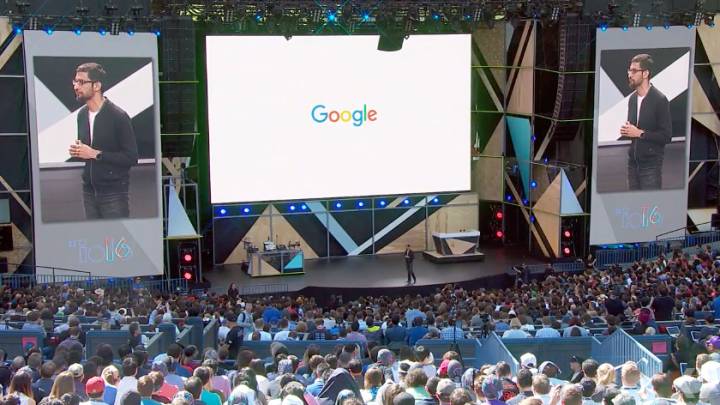 In Android Wear 2.0, Google is making several important smartwatch upgrades which should make your overall Wear experience even better.

The main feature of Android Wear 2.0 is support for standalone apps. That means the smartwatch doesn’t need the smartphone to offer full functionality. Android Wear 2.0 watches will work with Android and iPhone, in case you want to pair them with Apple’s phone, but they’ll work just fine without a companion phone.

Google’s David Singleton revealed that in Android Wear 2.0 you’ll be able to add data from any apps to any watch face, raising complications to a whole new level.

Google is also looking the redesign the messaging experience on Android Wear. Sadly, that involves adding a tiny keyboard that has Swipe-like features. That’s probably going to be one of the most annoying features of Android Wear 2.0.

Handwriting support is even sillier, but Android Wear 2.0 will support it. You’ll probably be better off without it as well.

Things are looking much better when it comes to fitness. Android Wear 2.0 will be able to recognize automatically the type of exercise you’re about to perform. Just start running, and the watch will keep track of your fitness.

Furthermore, third-party fitness app will be able to talk with Google Fit, if that’s something you want to do.

Developers will have access to a preview of Android Wear 2.0 today while users will get their hands on the update later this fall, likely after Android N rolls out.