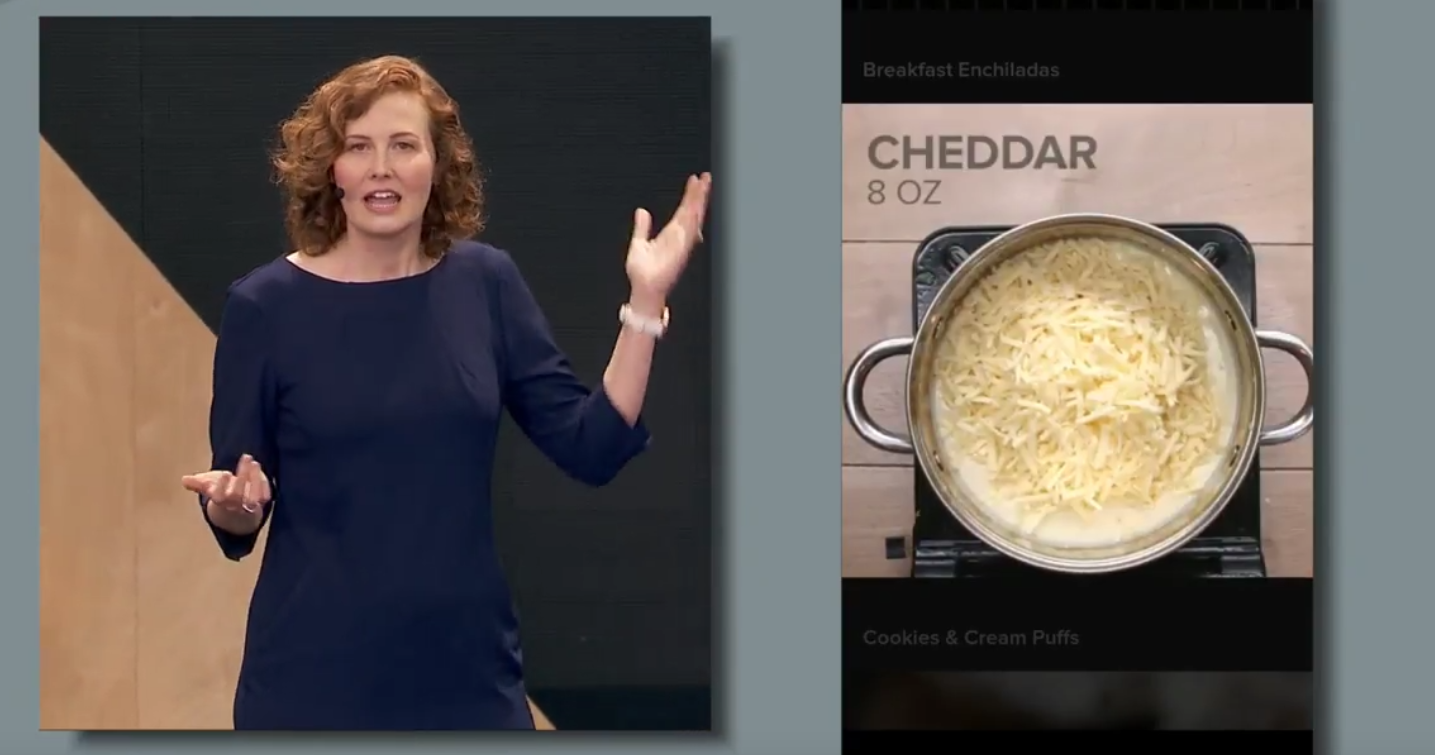 Google’s I/O is a developer conference, which means we get a lot of technical, behind-the-scenes details. Most of them aren’t interesting to people who don’t speak code, but one cool feature coming to future Android apps definitely is.

In a demo today, Google showed off a new feature that lets you use Android apps straight away on your phone, without even installing them.

It’s possible because behind the scenes, developers will be breaking up apps into little chunks, or modules. So when you tap a link that would take you into an app, your phone fetches the part of apps that you need, allowing the app to instantly and seamlessly install.

On stage, Google showed off tapping on a link to a video from a messaging app, which instantly opened the Buzzfeed Video app — even though it wasn’t installed on the phone. There was also a demo of tapping an NFC-enabled parking meter, and the relevant parking app downloading and opening instantly.

Enabling Instant Apps will require developers to re-write their apps, which will take time. The framework isn’t even available yet, so it will be some time until we see Instant Apps.

But when they come, they’ll instantly be a big part of how we all use Android. Because it’s a change to apps, not to Android itself, the capability for Instant Apps will be coming all the way back to Android 4.0, meaning any slightly-modern phone will run them.