I often wondered what would have happened once Android Z launched on the Pixel 13. Would we ever get there with Android, or would Fuchsia take over with a better naming scheme? It turns out that Google didn’t have the patience to deal with the entire alphabet — no pun intended — and moved to … 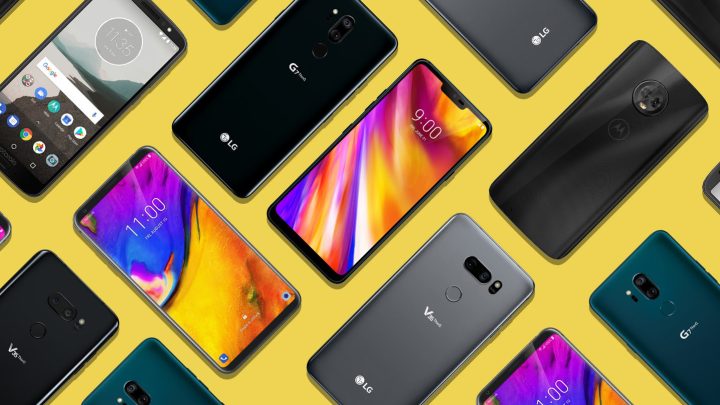 We’re nearing a final look at how Android Q will feel once we get to the forthcoming consumer release of the latest version of the mobile OS, now that the fifth of six beta releases is out. Among the changes and important feature additions this time around are the latest system images for the Pixel … 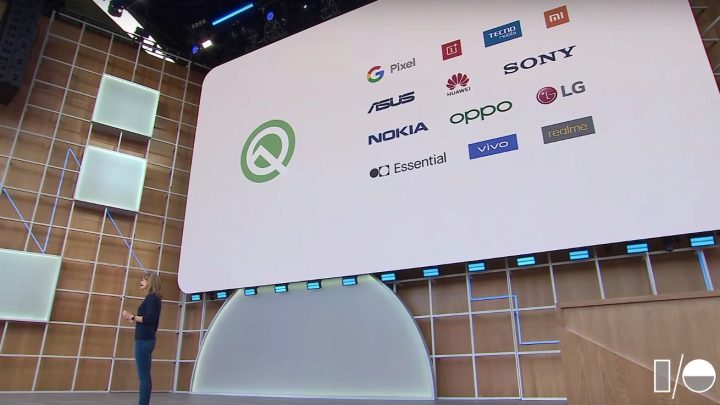 Google a few days ago released the fourth Android Q beta version to testers, but Pixel users quickly discovered a bug that essentially bricked the phone, forcing it into a boot loop. The only fixes available to users were factory resets or booting in recovery mode. Google halted the rollout to fix the problem, and …

Google released Android Q Beta 4 on Wednesday, but then, less than a day later, the company was forced to stop the rollout of the beta. It turns out that some Pixel devices were sent into boot loops after they applied the update, an issue that Google is looking to fix before re-releasing the update.

Android Q’s new gestures were ripped off from the iPhone X, and that’s just fine

During yesterday’s I/O developer conference, Google provided us with a lot more information about Android Q, the company’s next-gen version of Android. Though Google rolled out the first developer beta of Android Q a few months back, Google yesterday unveiled a slew of previously undisclosed features Android users can look forward to. Without question, one … 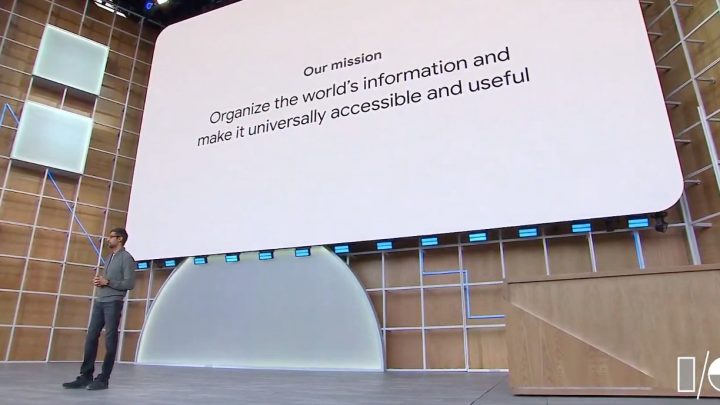 The main I/O 2019 keynote was filled with announcements and demos, but it was pretty dull. Google unveiled Android Q’s main features as well as the mid-range Pixel 3a phone and the Nest hardware rebrand, and it explained the various innovations it’s packing into Google Assistant. The company also talked at length about machine learning …

A report claimed in the weeks preceding I/O 2019 that Google would make the Android Q beta available to a large number of non-Pixel devices, which is great news to any Android user looking to test Google’s latest operating system as fast as possible. It all started last year when Google announced at the same … 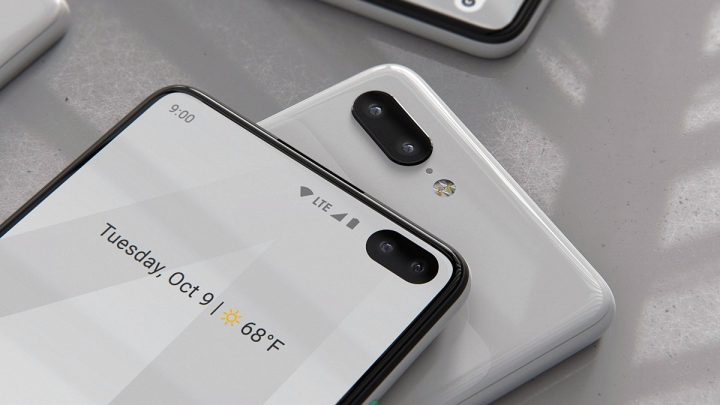 Don’t expect a foldable Pixel 4 this year, although Google is prototyping the new screen tech

From the moment Google stepped on stage at Samsung’s developer event in early November to talk about the work it’s done alongside Samsung on adapting Android for foldable screens it was clear: Google was working on foldable smartphones on its own. Fast-forward to May 7th, and Google made it clear that it wants Android to …

Privacy is finally starting to feel like a priority for Google, and you only need to look at the company’s Android Q presentation from this year’s I/O event to realize that Google is going to be more serious about protecting your data, location included, from third-party developers and Google itself. But that’s good news only … 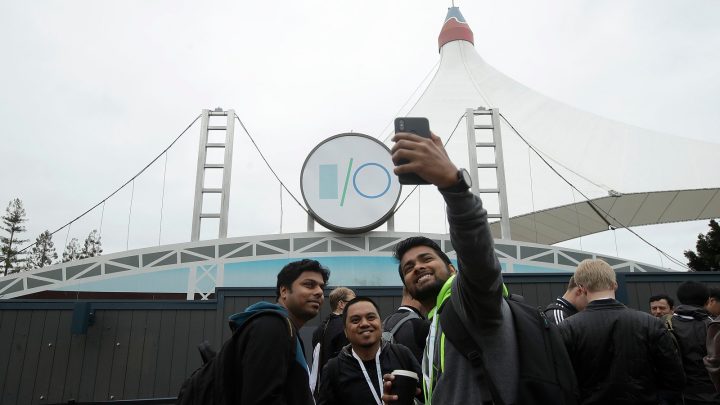 An hour into its keynote address at Google I/O 2019 on Tuesday, Google finally dove into Android Q — the next big update for the company’s mobile operating system. The developer beta for Android Q actually rolled out months ago, so we know a lot of what the update will bring to the table already, …