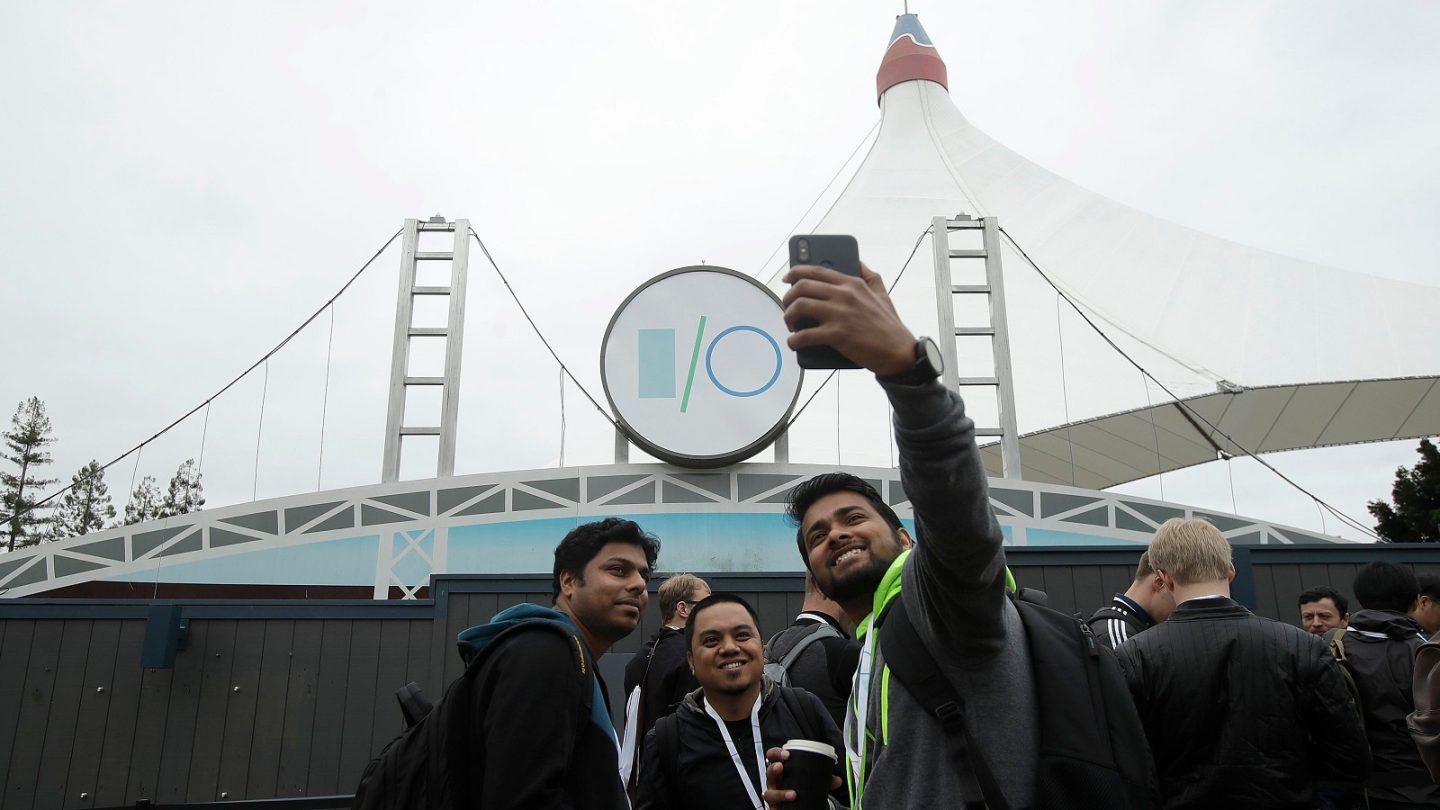 An hour into its keynote address at Google I/O 2019 on Tuesday, Google finally dove into Android Q — the next big update for the company’s mobile operating system. The developer beta for Android Q actually rolled out months ago, so we know a lot of what the update will bring to the table already, but this is the first chance that we have had to see the tenth version of Android in action. Plus, Google unveiled a few features we didn’t know about.

Google broke down its Android Q discussion into three main categories: Innovation, security and privacy, and Digital Wellbeing. Below, we’ll cover all the highlights from the event, and everything you need to know.

Google raced through many of the innovation bullet points, but as expected, Android Q will support foldable devices (some of which will hopefully work better than the Galaxy Fold) and 5G this year. Android will communicate the latency and speed of a connection is to apps so that it will know when 5G is available.

We also got to see a demo of Live Captions, which work entirely on device. You don’t need to be connected to the internet, or even to a network, in order to see these new captions on a video in real time.

Google has also expanded Smart Reply to work with every Android messaging app, and has added suggestions as well, such as opening Google Maps to navigate to an address mentioned in the chat. But bigger than any of that is the new Dark Theme, which is a system-wide dark mode for Android. Google says that it will help you save battery, and that Dark Theme activates automatically on Android Q when you turn on power saver.

Moving to security and privacy, Google noted that Android “has the most widely deployed security and anti-malware service of any OS.” Considering how often we read about and report on malware and ransomware and adware and compromised apps, this seems more like a necessity than an impressive feat. That said, Google has doubled down on its dedication to keeping your devices safe and secure, as privacy is now a top-level setting in Android Q, so you don’t have to go digging to find these options. With Android Q, you will always receive a notification when a device tries to access your location. You can also now tell Android to only allow an app to access your location while it is in use (like on iOS). And finally, security updates will be delivered directly over-the-air on Android Q, and you won’t need to restart your device to apply them (which is the same way Google apps are updated).

As for Digital Wellbeing, Google says that 90% of Android device owners who use the app follow through on their app timer goals. There has also been a 27% drop in nighttime phone use with Wind Down mode. Google also introduced a new Focus Mode on Android P and Q coming this fall, which will allow you to choose the apps you find to be most distracting and disable them completely until you decide you want to use them again.

Android Q beta 3 is rolling out now, and is available on 21 devices from 12 different manufacturers.