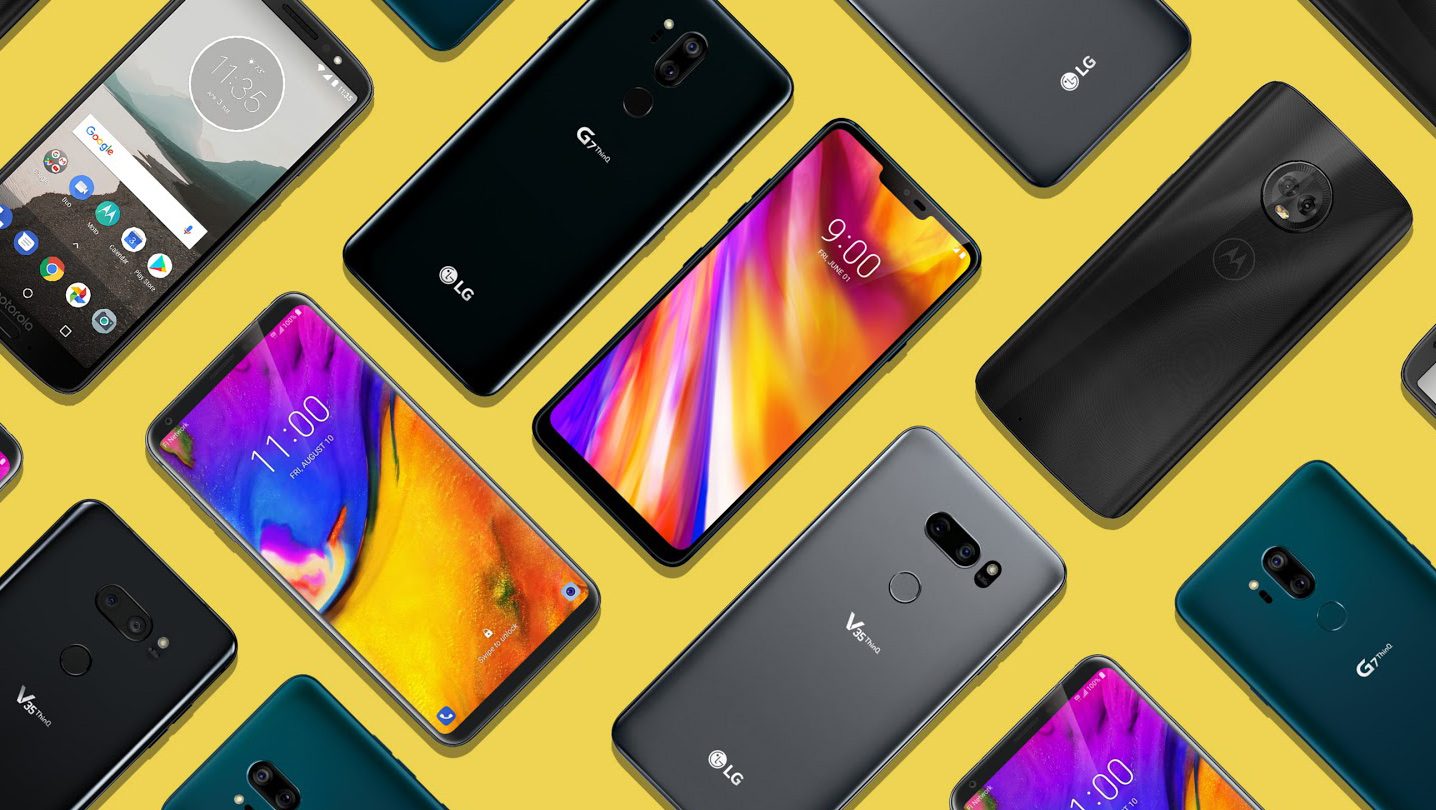 We’re nearing a final look at how Android Q will feel once we get to the forthcoming consumer release of the latest version of the mobile OS, now that the fifth of six beta releases is out. Among the changes and important feature additions this time around are the latest system images for the Pixel and Android Emulator, updated Android Studio build tools, and, as expected, some important gesture navigation tweaks.

About the latter, Android vice president of engineering Dave Burke notes in a blog post today that work has been underway with device partners as discussed at Google I/O this year on how to ensure standardized Android gesture navigation for users and developers. One of the changes that this fifth beta of Android Q brings is a new swipe gesture from either corner of your display to bring up the Google Assistant. There will also be indicators related to this in the bottom corners that Burke says are still being “tuned.”

Additionally, a peek behavior has been added for apps using a navigation drawer. That behavior is added for when users grab the drawer, with an indication showing that a swipe will bring in the navigation drawer. Other work that Burke mentions include improvements that are still being made regarding custom launchers. With the next beta release, he says users will be switched to a 3-button navigation when they’re using a custom launcher by default.

Top Android Q features he says that developers are recommended to include with every app include ensuring a consistent experience for users who enable system-wide dark theme; support for gestural navigation by going edge-to-edge in the app and making sure that custom gestures are complementary to the system’s gesture navigations; and also optimizing for foldable form factors.

If you want to try it out, meanwhile, here’s a list of every Android Q beta-compatible device.