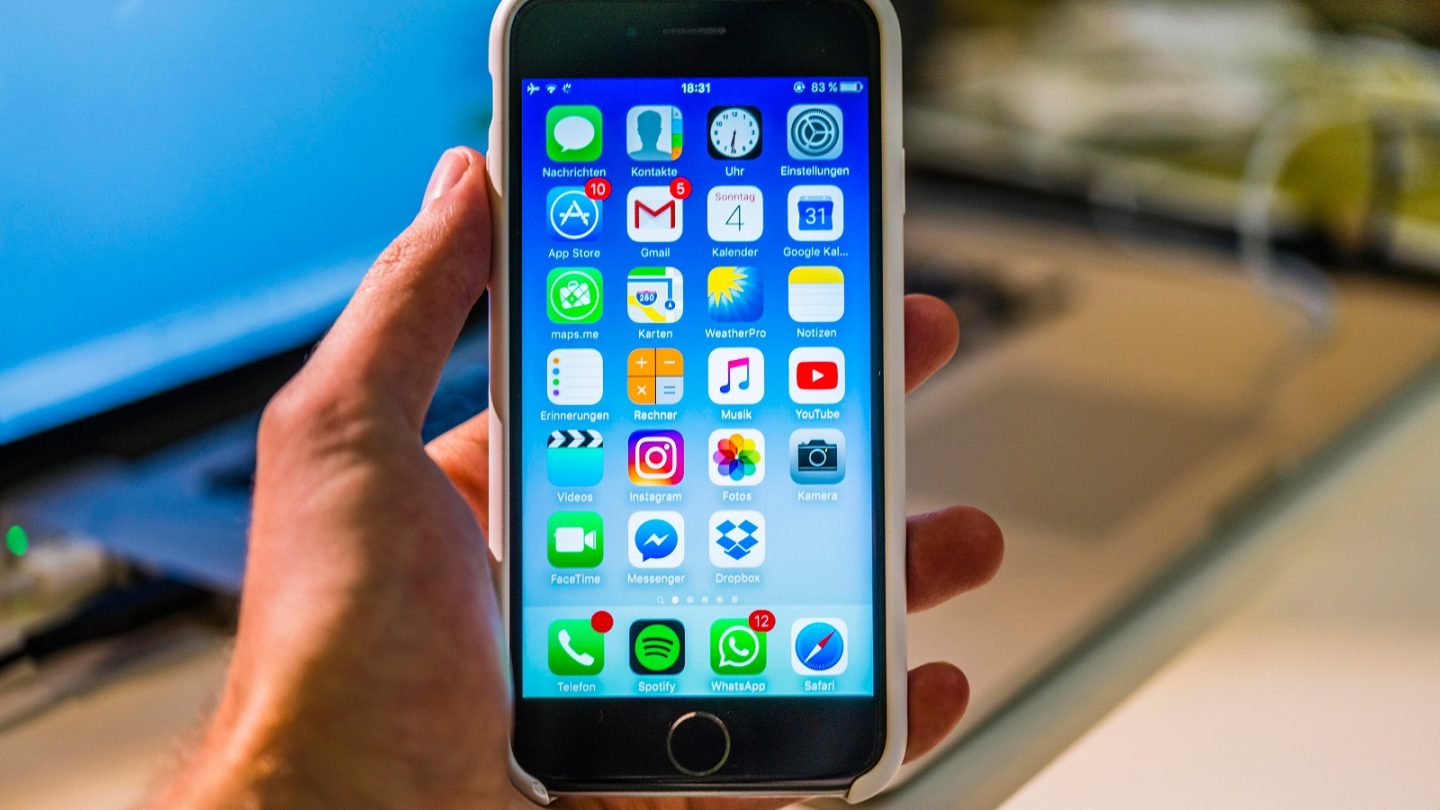 One of the defining features of 2016’s iPhone 6s was 3D Touch, which allowed users to press harder on the display in order to change the way they interacted with an app or a menu option. Apple first debuted the Force Touch technology that powers 3D Touch in 2014, and five years later, with Apple reportedly thinking about moving on, Google might be considering adding a similar feature to the next major update for its mobile operating system.

Unfortunately, that’s all we have to go on for now, but it certainly sounds like Google is experimenting with a feature that would allow an Android Q user to press harder on the screen to change the way they interact with the OS. In other words: 3D Touch. Here’s the tweet from Kottmann with the reference to Deep Press:

The question is whether or not Deep Press will require phone manufacturers to modify their hardware, as Apple had to do with 3D Touch. Old iPhone models simply don’t support the technology, but there’s a chance that Google could use machine learning to build the feature into Android Q without requiring phone makers to adapt with new displays. Considering just how many Android phone makers there are worldwide, and the wide range of specifications and price ranges, it’s hard to imagine Google restricting this feature by hardware.

It won’t be long until we find out more though, as Google is expected to fully unveil Android Q to the public during its Google I/O 2019 keynote on May 7th. If such a feature is planned for the public rollout of the software update, there’s a good chance we’ll hear about it when Google takes the stage next month.