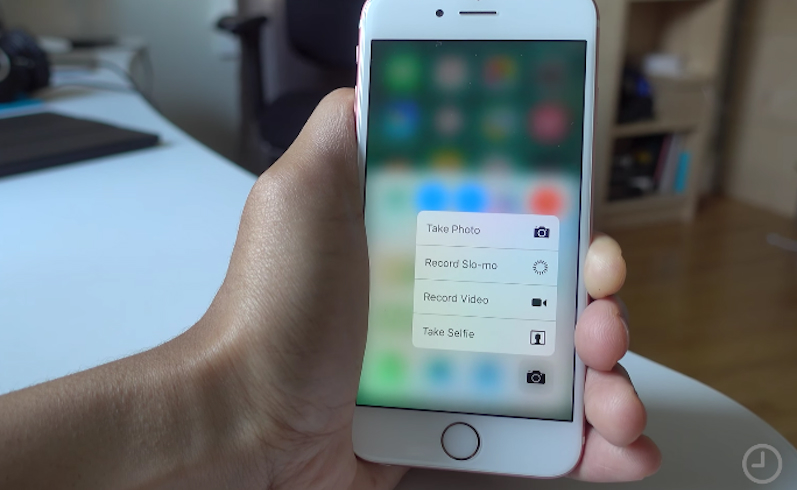 The iPhone leaks and speculation keeps coming, this time from Barclays analyst Blayne Curtis. He’s out with a note to investors that says it’s “widely understood” the 2019 iPhones with OLED displays won’t support 3D Touch, the pressure-sensitive feature Apple made such a big deal about following its launch in 2015.

When you combine that with a report from a very reliable Apple insider, analyst Ming-Chi Kuo, that the other iPhone model we’re expecting that has a cheaper LCD screen also won’t include 3D Touch — well, as The Verge summarized today, it would mean that 3D Touch, a flagship feature on the iPhone 6S, is being removed entirely from all iPhones that will be released next year. A reality that, if true, would be tantamount to an admission of failure and a major waste of time and energy Apple spent on the feature — though, be honest, when is the last time you used it or saw people around you comfortably long-pressing to peek into apps and such?

From a report by Macrumors, which got hold of that Barclays research note, “While the lack of 3D Touch on the 6.1-inch iPhone would make sense, given expectations that it will essentially be a budget iPhone X, it’s not entirely clear why it may be removed from the more expensive OLED models next year. As a somewhat hidden feature, perhaps Apple no longer finds it essential.”

That prediction about 3D Touch is the result of the Barclays analyst and some of his colleagues traveling to Asia last week to spend some time with companies that work within Apple’s vast supply chain.

In other Apple news, Curtis also told investors as part of that same commentary that he expects to see new AirPods this year and a cheaper HomePod next year. Also per The Verge, and as we likewise have reported in keeping with the crush of iPhone reports and leaks we’ve been digging through, Kuo has a note out saying that none of the new iPhones will support the Apple Pencil.

The Verge reported today that “There had been some discussion of that possibility over the past months since the new iPhones are expected to be larger in size. But Kuo says Apple decided against it because it offered a poor user experience.” The Barclays research notes the potential for future iPhones to support “pen input,” but of course we’ll have to wait and see on that.

Hopefully all of this will be put to rest soon. The rumor is Apple will hold its annual iPhone-heavy event Sept. 12 at the Steve Jobs Theater.