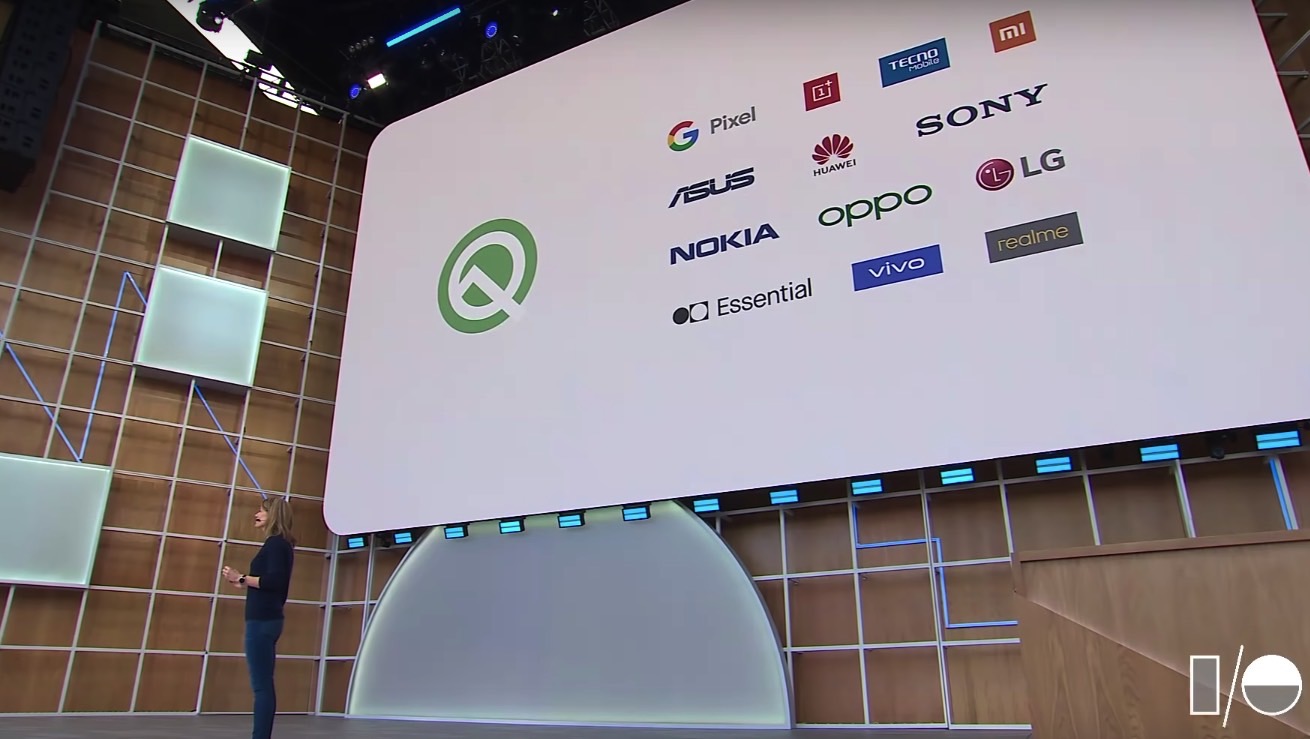 Google a few days ago released the fourth Android Q beta version to testers, but Pixel users quickly discovered a bug that essentially bricked the phone, forcing it into a boot loop. The only fixes available to users were factory resets or booting in recovery mode. Google halted the rollout to fix the problem, and it looks like all is well in the land of Android betas.

Google was quick to act on the issue and advised everyone to download the newest Android Q build, even those people who had the previous one installed on their devices. Google didn’t detail the bug, not that it matters what caused it to most users. These things can happen during beta testing, and you should be prepared for them, in case you end up installing any beta software on your devices.

We’ve resolved the issue affecting some users when updating to Beta 4 and we’re resuming updates. All enrolled devices will receive a new Beta 4 update to QPP4.190502.019 (even those with Beta 4 QPP4.190502.018 installed). We’ve also updated downloadable images for developers. pic.twitter.com/7xxCemrfXa

The new Android Q beta update is available as an over-the-air (OTA) download to anyone enrolled in the program, whether you’re a developer or regular Android user. You’ll need a compatible device, of which there are plenty this year, although going with a Pixel is the easiest way to get it. Developers also have access to new Android Q beta 4 images to download, Google explained on Twitter and Reddit.
If you’re about to install Android Q beta for the first time, you should remember to back your data up, just in case you run into any issues with future releases.

That said, beta 4 should deliver a stable Android experience. As we’re getting closer to the operating system’s official launch, the new beta releases should fix several of the previous bugs.

Speaking of Android Q’s launch, we expect Google to release it at some point in August, as it did with several Android versions in the past. We should also learn the commercial name of Q by that time.