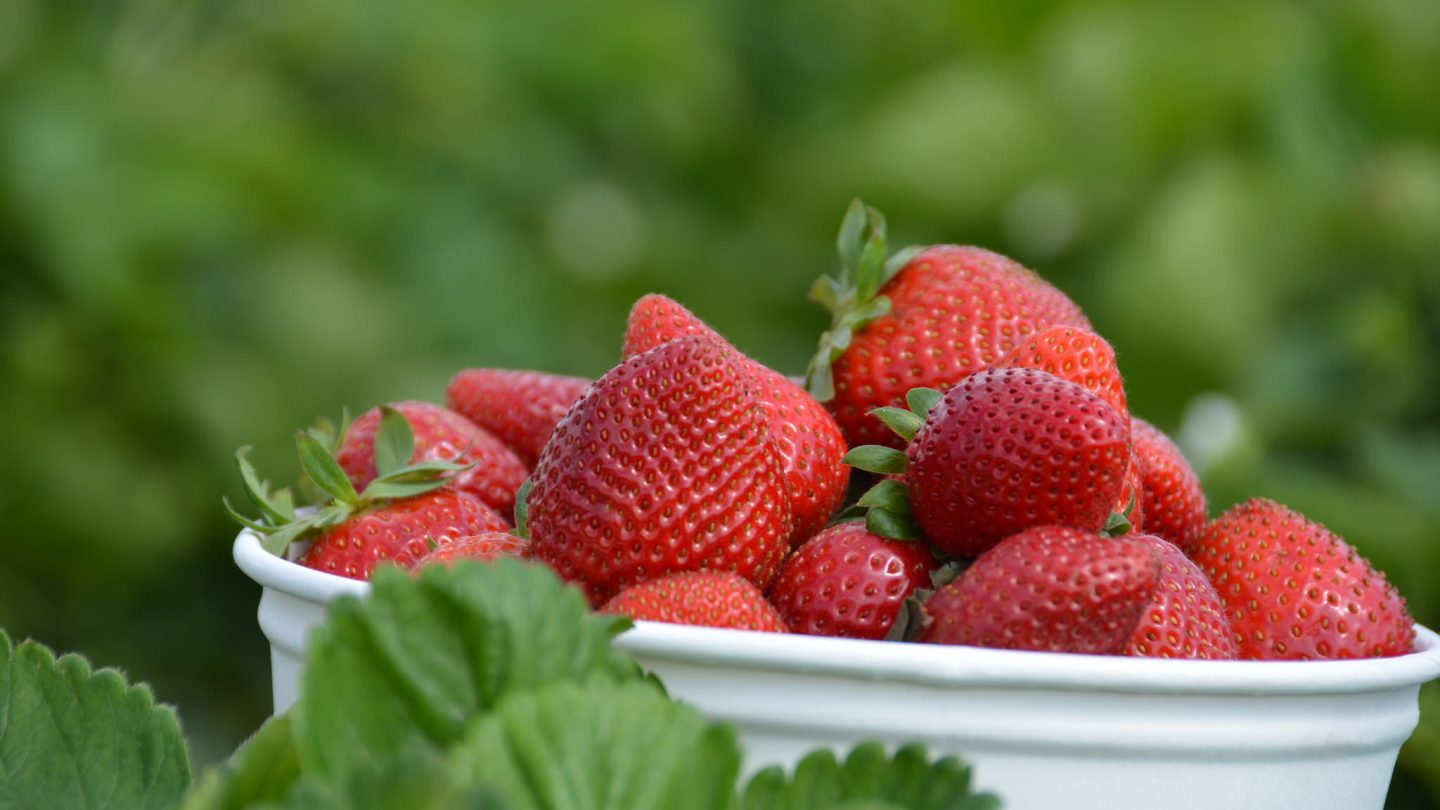 NASA and the European Space Agency already have countless proposed and tentative plans to further explore Mars and potentially even land humans on the planet within a couple of decades, but they’re not the only ones eyeing up the red planet as a location for a possible settlement. The United Arab Emirates is currently spending obscene amounts of money to get its own Mars ambitions off the ground, and the country’s space agency is hoping that it will be the first to prove that some of Earth’s most beloved produce will take root in martian soil.

The group, which has already invested nearly $5.5 billion in its Mars program, is using its location here on Earth as a testbed for what might be possible on Mars. The desert, they say, isn’t all that different from the dusty surface of the red planet, and they’re focusing heavily on the science of growing food in what would otherwise be rather inhospitable conditions.

“There are similarities between Mars and the desert,” Rashid Al Zaadi of the UAE Space Agency explains. “The landscape of the UAE, the soil, are similar.” But what exactly will actually take root? The group is currently focusing on some fruits and vegetables in particular, including tomatoes, strawberries, types of lettuce, and even fruit-bearing palms. “When we get there, we’ll have to eat,” Al Zaadi notes.

One of the biggest Mars projects on the planet, the 1.9 million square foot Mars Science City Project, is being built near Dubai in an effort to simulate what a Mars settlement might actually be like. It’ll cost at least $150 million to construct, and will host a number of laboratories dedicated to various projects, including the growing of crops in a desert environment.

However, even if the UAE Space Agency pioneers the science of Mars crops, it’ll still likely need to team up with another nation or large space agency in order to actually make it to the planet. Getting to (and living on) Mars will undoubtedly be an international event, but it’s clear that the UAE is doing its best to make itself an invaluable member of the multi-nation effort.