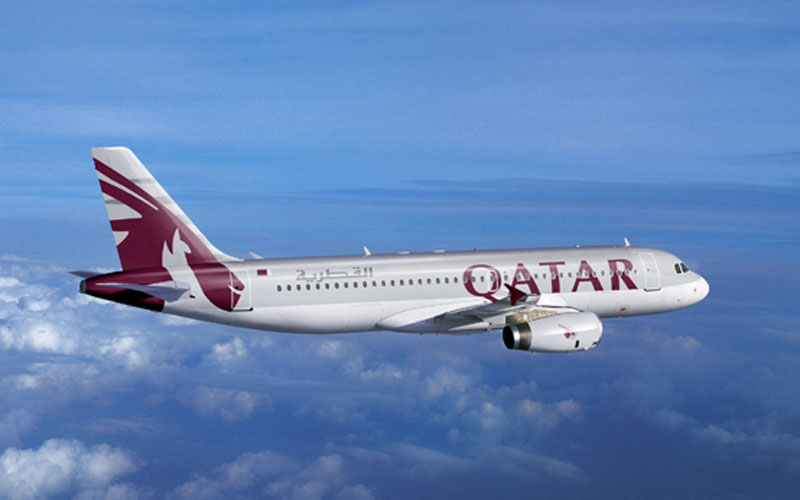 We Americans pride ourselves at being the best in a lot of different things, but for some reason our airlines keep letting us down. America’s airlines rank persistently low in terms of customer satisfaction, but that’s not always true of airlines in other countries. In fact, looking at AirHelp’s most recent rankings of the best airlines in the world, it seems that the United States doesn’t even have a single airline ranked in the top 10.

So what is the best airline in the world? According to AirHelp, it’s Qatar Airways. This shouldn’t be surprising: Last year we took a look at some pictures of the interior of a Qatar Airways plane and it really does look like the height of luxury. Here, for example, is a photo of a Qatar Airways first-class cabin:

Just look at the legroom!

At any rate, here are AirHelp’s five best airlines in the world.

As mentioned earlier, this airline scores the best in the world in BestAir’s overall Quality index that the website says “factors in hundreds of metrics and details to give us a measure of an airline’s quality, both on the ground and in the air.” Even though there are better airlines out there for on-time performance and claims processing, Qatar Airways’ amenities can’t be beat.

As you can see in the photo above, KLM-Royal Dutch Airlines doesn’t mess around when it comes to offering a lot of space for business class flights. This Dutch airline rated even more highly than Qatar Airways in terms of on-time performance and claims processing.

Would you believe that the No. 3 airline in the world hails from Latvia? Although Air Baltic doesn’t boast the same level of luxury interiors as other airlines we’ve looked at, it more than makes up for it with an on-time performance rating that is No. 1 in the world.

Vive la France! France’s premiere airline offers some incredible amenities, as you can see in the photo above of its La Première suite. In addition to being a classy, comfortable way to fly, Air France also does well in the bread-and-butter metrics of on-time performance and claims processing.

So where do America’s airlines rank on AirHelp’s list? Delta Air Lines is the No. 1 ranked American airline and it’s ranked only No. 15 in the entire world. United Airlines, meanwhile, comes in at No. 20 while American Airlines follows right behind it at No. 21.

In other words, it looks like we have a lot of catching up to do when it comes to delivering a first-rate flying experience.

Check out AirHelp’s full rankings at this link.