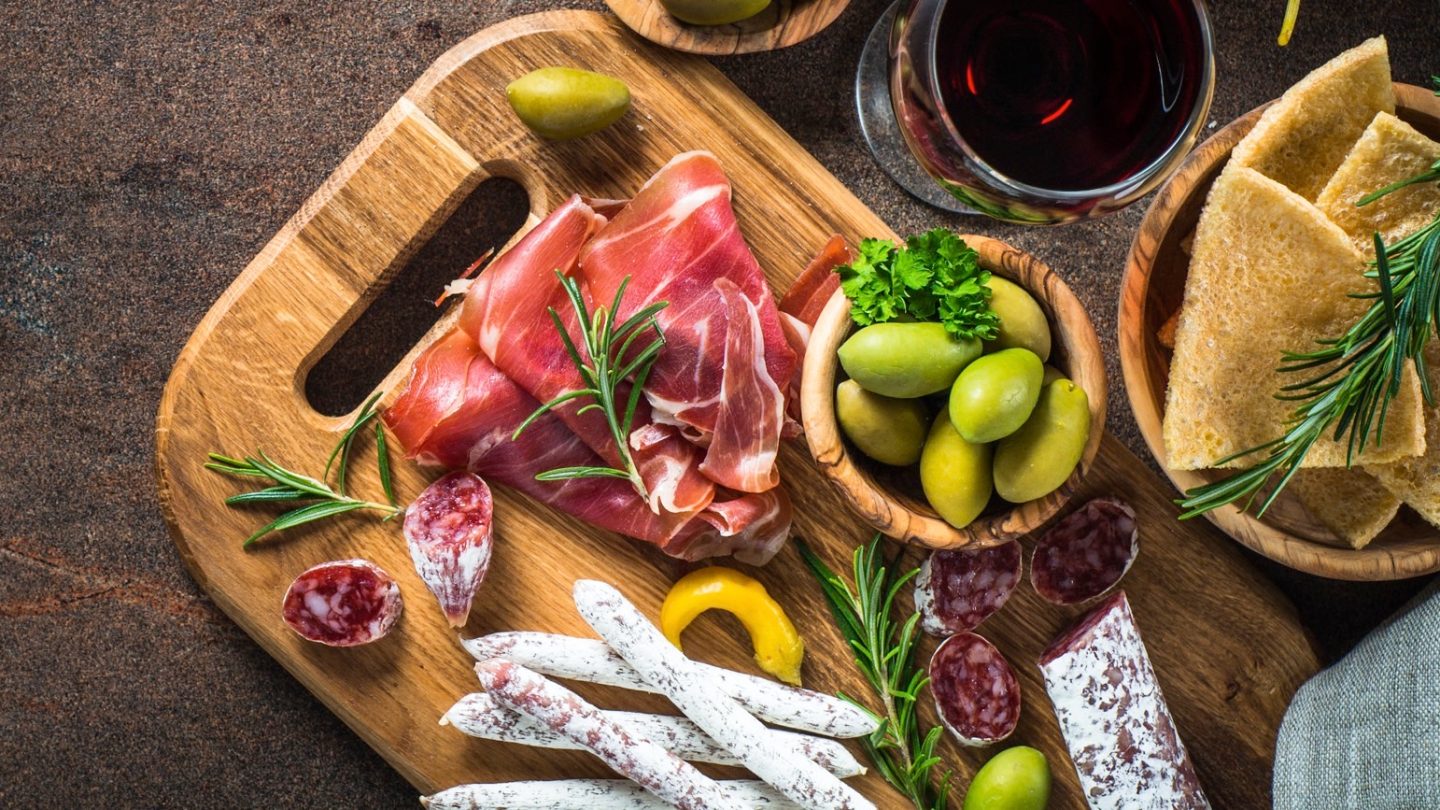 After a cauliflower recall and a fish recall due to potential Listeria monocytogenes contamination, we now have a massive pork meat recall based on similar concerns. Alexander & Hornung announced a pork meat recall of more than 234,000 pounds of fully cooked ham and pepperoni on December 5th, after sampling returned traces of Listeria.

Now, the company has expanded the recall to include more than 2,320,000 pounds of pork meat products.

Separately, but related to the initial meat recall, Whole Foods announced a recall of Wellshire Farms fully cooked hams under suspicion of potential Listeria contamination. That’s because Wellshire Farms works with Alexander & Hornung as a co-packer.

If you have any of the pork meat or ham from this recall, it’s imperative that you don’t eat it.

Update: Now, yet another critical meat recall has been issued. Get all the details right here.

Alexander & Hornung notified FSIS that product sampling reported positive Listeria results. However, there were no cases of confirmed adverse reactions, according to the press release.

The products subject to the pork meat recall bear the establishment number “EST. M10125” inside the USDA mark of inspection. The company sold these products nationwide, so everyone should be on the lookout.

There’s a massive list of pork meat products in the recall, sold under various Alexander & Hornung brands. They come in various package weights and feature different “sell by” or “best buy” dates. You’ll want to inspect the complete list in great detail at this link, which includes 27 distinct products. Pictured of the food labels can be seen in this document, with the PDF file including 55 different labels.

Why Listeria infections can be dangerous

An infection with Listeria can lead to listeriosis, an illness that can be fatal to certain groups of patients. That’s why you shouldn’t eat any of the products in the pork meat recall. Here’s what symptoms might look like after ingesting foods containing the bacteria:

Listeriosis can cause fever, muscle aches, headache, stiff neck, confusion, loss of balance and convulsions sometimes preceded by diarrhea or other gastrointestinal symptoms. An invasive infection spreads beyond the gastrointestinal tract. In pregnant women, the infection can cause miscarriages, stillbirths, premature delivery or life-threatening infection of the newborn. In addition, serious and sometimes fatal infections in older adults and persons with weakened immune systems. Listeriosis is treated with antibiotics. Persons in the higher-risk categories who experience flu-like symptoms within two months after eating contaminated food should seek medical care and tell the health care provider about eating the contaminated food.

If you still have any of the recalled pork meat products in your fridge or freezer, you should not consume any of them. Instead, the FSIS advises customers to either discard the product or return it to the place of purchase.

You should also consider talking to a physician if you suspect adverse reactions related to the consumption of Alexander & Hornung pork meat that’s part of the recall.

The official announcement includes contact information for the company and the USDA if you need more guidance.