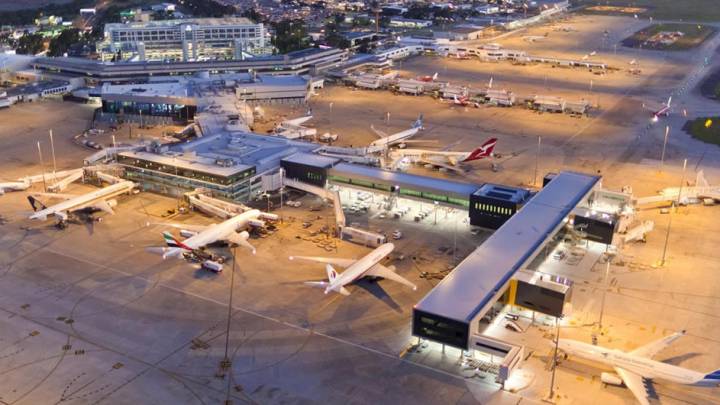 Getting online at an airport is often a far bigger hassle than it has any right to be. There are typically dozens of hotspots that are being transmitted by the devices of other passengers, hotspots that can only the airport staff know the password to and hotspots that require you to spend a few dollars in order to access them.

It’s a nightmare, but even your worst airport Wi-Fi experience probably doesn’t compare to that of the passengers of Qantas flight QF481.

Earlier this week, a female passenger boarded a Qantas flight in Melbourne, Australia heading to Perth. Not long after she boarded the plane, she found something troubling on her phone’s Wi-Fi menu — a hotspot with the name “Mobile Detonation Device.” She immediately alerted a member of the crew, who then informed the captain and security, at which point an investigation began.

Passenger John Vidler tells The West Australian that the captain announced over the speaker that the flight was being delayed because a device was believed to be on board, and security needed time to try to locate it.

“He said there was a device on the plane that had a name on it that he found threatening and that we were not leaving until that device was brought to him,” Vidler told the publication.

Although no device was found, Vidler says that multiple passengers — possibly up to 40 — were shaken up enough that they decided not to take the flight, which forced more delays as the crew had to unload their luggage.