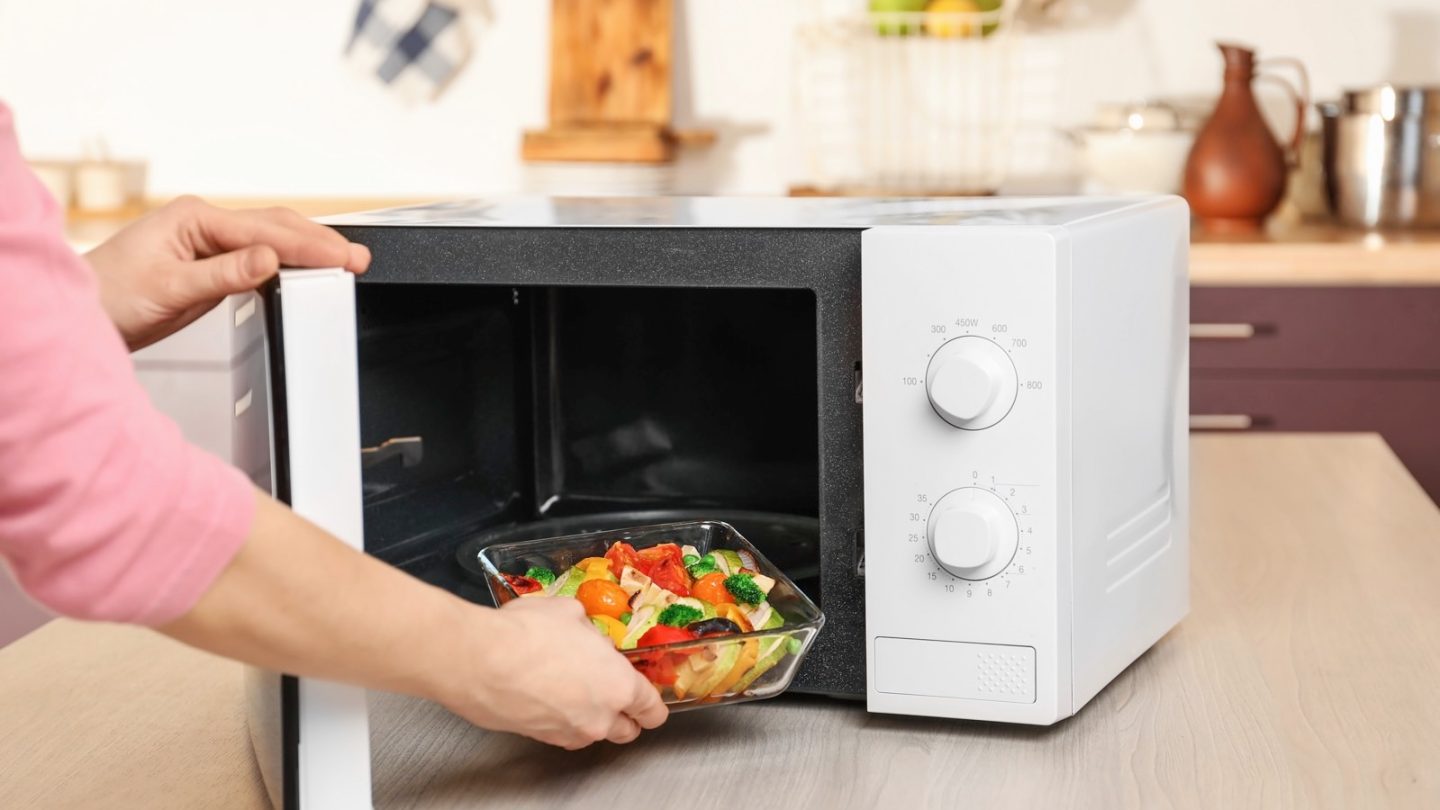 Demdaco issued the microwavable bowl holder recall after receiving three reports of charring from the bowl holder catching fire. Thankfully, there were no injuries reported, similar to the lawnmower recall that occurred.

The company sold about 78,000 microwavable bowl holders in the US that are now part of the recall. On top of that, it sold another 369 units in Canada.

US consumers will find the recall announcement at the US Consumer Product Safety Commission (CPSC). The Canadian recall authorities also published the recall warning at this link.

The recall action concerns 27 different designs. Also, Demdaco sold two microwavable bowl holder sizes. The products come in 6.5-inch and 8-inch models. The holders have Demdaco printed on the tag that’s sewn into the side.

It’s important to note that the recall announcement doesn’t mention specific SKU numbers for these Demdaco microwavable bowl holders. That means all the bowl holders with Demdaco branding you might own should be considered dangerous if you bought them between June 2020 and March 2022.

If you don’t remember when you purchased yours, you should treat it as a potential fire hazard, even if you haven’t yet seen any charring.

Demdaco urges buyers to immediately stop using the microwavable bowl holders in this recall. Consumers should contact the company for a full refund. You can either return the product to the place of purchase or request free return shipping from Demdaco.

American consumers will find contact information at the CPSC — see this link. Canadian buyers should check out the local recall announcement at this link.

Finally, we’ll also remind you of a few more recent recalls concerning products that might accidentally catch fire. Asus recently recalled some faulty motherboards that might overheat and catch fire. Before that, SunVilla issued a massive recall for solar umbrellas sold exclusively at Costco, as the products can catch fire.