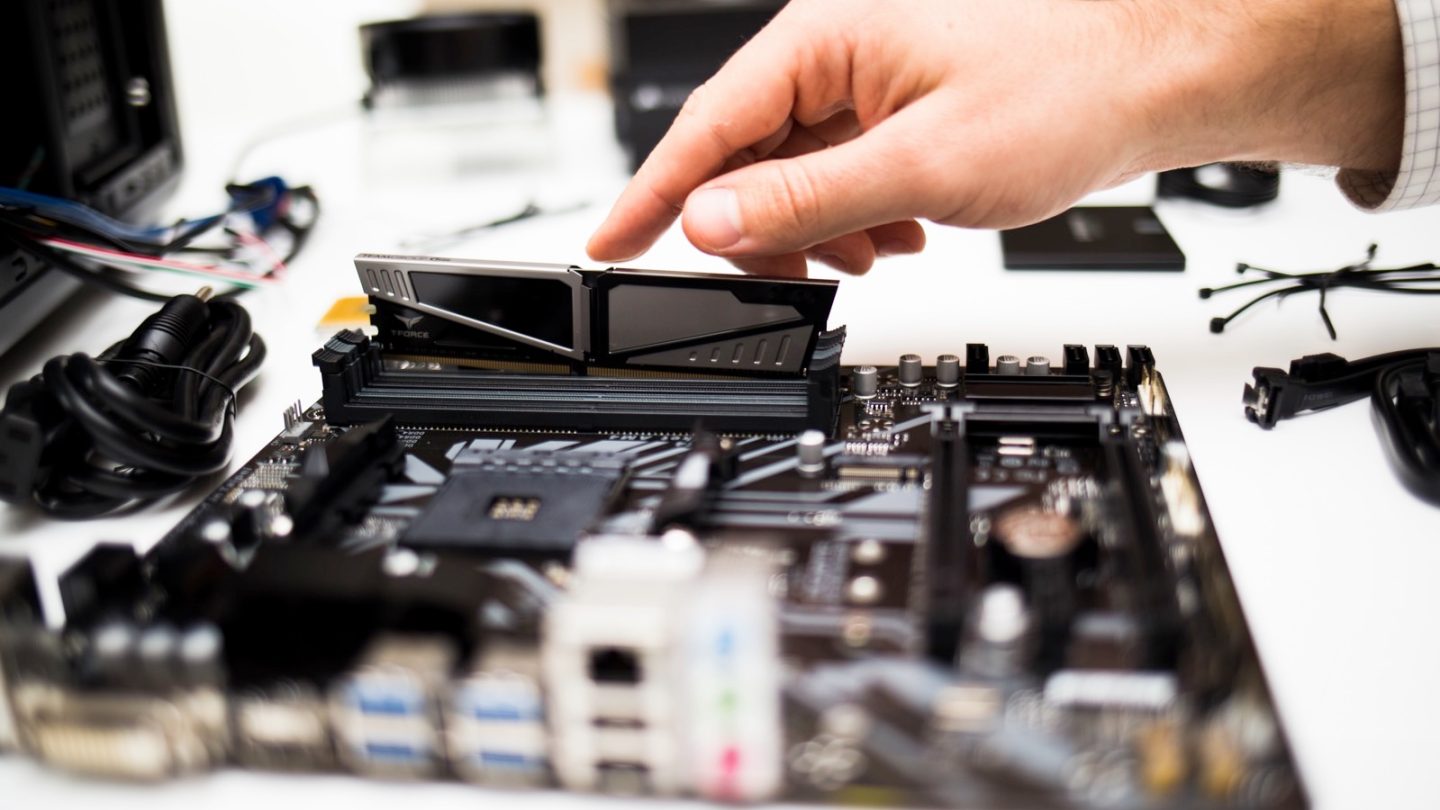 Fire risk is a serious issue that often leads to product recalls. That’s why Asus just initiated a recall for certain ROG motherboards, as they’re prone to overheating and catching fire. The ROG motherboard in this recall action features a capacitor that Asus accidentally installed backwards during manufacturing. The assembly mistake can lead to short circuits on the motherboard. In turn, the component can overheat and melt, or even start a fire.

Asus recently issued the recall for the “ROG Maximus Z690 Hero Motherboard”. The US Consumer Product Safety Commission (CPSC) released the report at this link.

Users will find the part number next to the 24-pin power connector on a white label on the bottom side of the motherboard. The part number also appears on the product packaging.

Asus sold about 10,000 ROG Maximus Z690 Hero motherboards from October 2021 through December 2021 for about $600. The computer part was available at Best Buy and Micro Center stores nationwide. Newegg and Amazon sold them online.

Asus received 10 reports of the motherboards overheating and melting. Thankfully, there were no injuries in any of those cases.

Asus advises consumers who own these ROG motherboards to stop using them immediately. You shouldn’t turn your computer on even if you haven’t experienced any overheating or overheating issues. The risk of fire remains as long as the PC is in use, and it’s quite serious.

Asus will provide users with free motherboard replacements as part of the recall, including free shipping. Customers will have to head over to Asus’s website to arrange their replacements.

This webpage will help you determine whether or not your ROG motherboard is included in the recall. It also contains links to the various customer support options that Asus provides.

Finally, it’s always a good idea to check the official recall announcement. In this case, this is the CPSC page you should visit for more information.

UPDATE: Asus reached out to BGR with the following statement about the recall:

We would like to inform you that the U.S. Consumer Product Safety Commission (CPSC) has published an official announcement regarding the old batch of ASUS ROG Maximus Z690 Hero that may have been affected from a one-time EMS mistake in December 2021. No injuries have been reported. We recognized the issue and took immediate action to rectify it by removing the impacted products from the market to prioritize our consumer safety. Note, this announcement is not news nor is it applicable to our newly reinstated inventory of ASUS ROG Maximus Z690 Hero motherboards. ASUS is committed to producing the highest quality products and the safety of our customers.

Should you have any questions, please feel free to reach out to us directly for more details.