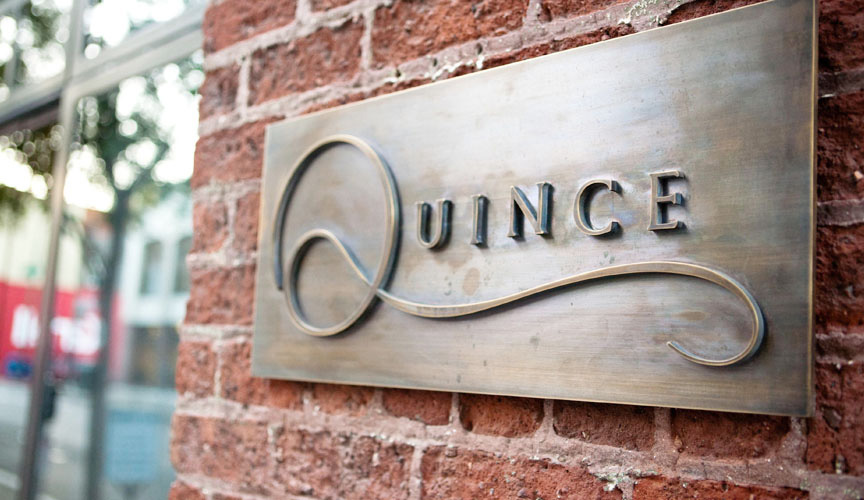 With a prime location in San Francisco’s Financial District, Quince is widely heralded as one of the city’s finest restaurants. It has plenty of buzz, premium pricing, an extensive wine list, and it was recently awarded its third Michelin Star. Now, it also has a dish that is served using an iPad as a plate. Because… San Francisco.

Just about everything else on the planet has a touchscreen and Wi-Fi connectivity baked in these days, so why shouldn’t the plates at fine restaurants?

Chef Michael Tusk has a James Beard award, Michelin Stars and two critically acclaimed restaurants to his credit, so it’s difficult to question any of his decisions at this point. His latest decision is as close as he’s gotten to a questionable one, though. A relatively new addition to the beloved menu at Quince is called “A Dog In Search Of Gold,” and it’s plated on an iPad Pro.

SFist first reported on a tweet from San Francisco chef Richie Nakano, who was made aware of the crazy new dish from a friend who texted him a photo, as seen in the tweet below.

The person who texted Nakano described the dish as “white truffle croquettes on iPads playing videos of water dogs on the truffle-hunt.” Sure, why not? SFist notes that several restaurants in the UK have been plating various dishes on iPads since last year, but this appears to be the first time a notable restaurant in America has jumped on what we sincerely hope is a remarkably short-lived trend. 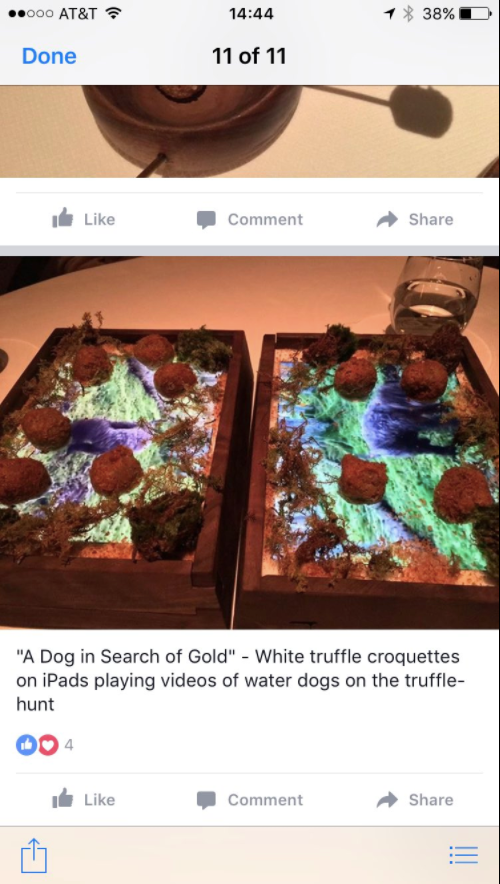