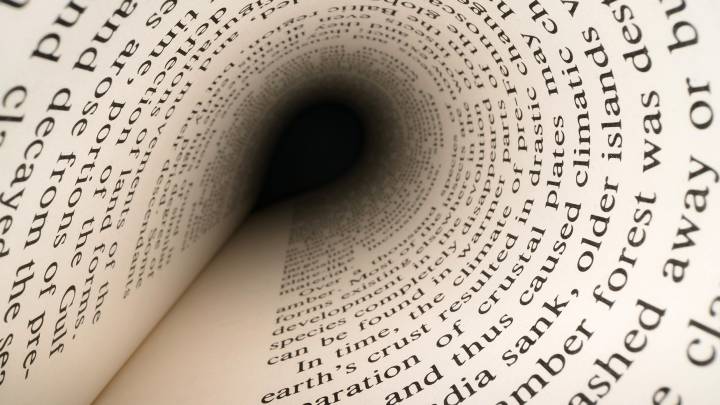 Have you ever been in the midst of a conversation with someone and heard one specific word that just made your blood boil? If so, you’re definitely not alone. Words can have a way of bringing us joy or sparking anger deep within our beings, and according to the most recent poll by the Marist Institute for Public Opinion, there’s one word in particular that people hate more than any other.

Incredibly, it’s the exact same word that was voted most hated last year… and the year before… and every year for over a decade. That’s a pretty impressive track record, especially for a word that is so commonly used that you might have already used it today. The word? Whatever.

The word “whatever” just tallied its twelfth consecutive year of being named the most annoying word or phrase. It received an astounding 47% of the vote, handily beating out the competition. Second place, the word “like,” gathered a mere 19% of the vote. Other words or phrases that people highly dislike include “in my opinion” (13%), “you’re on mute” (9%), and “actually” (9%).

The poll specifically asked individuals what words they hated most when used in conversation. That makes a lot of sense, and it’s totally understandable that “whatever” would be highly disliked, given that specific context. If you’re talking to someone and get a “whatever” as a reply, chances are the conversation either isn’t going well, or the other individual isn’t interested in the topic being discussed. That’s never fun, and “whatever” is often used in a dismissive way that just makes you feel like you’re wasting your time with whoever you’re talking to.

As for who hated “whatever” the most, it looks like the response was pretty much the same no matter where in the US a person was located.

National consensus exists on the dislike of the word. Regardless of region of residence, whatever is thought to be the most annoying word or phrase around: 54% in the Northeast, 51% in the West, 45% in the South, and 40% in the Midwest. Women (52%) are more likely than men (42%) to abhor whatever.

Now, it’s worth noting that the poll was relatively small in scale. The sample size was less than 1,800 adults in the US. That being said, they were spread throughout the country and should be a relatively reasonable representative sample of how people feel. Plus, the fact that “whatever” has been voted most hated for 12 years in a row suggests that the results are quite reliable. Don’t believe me? Whatever.